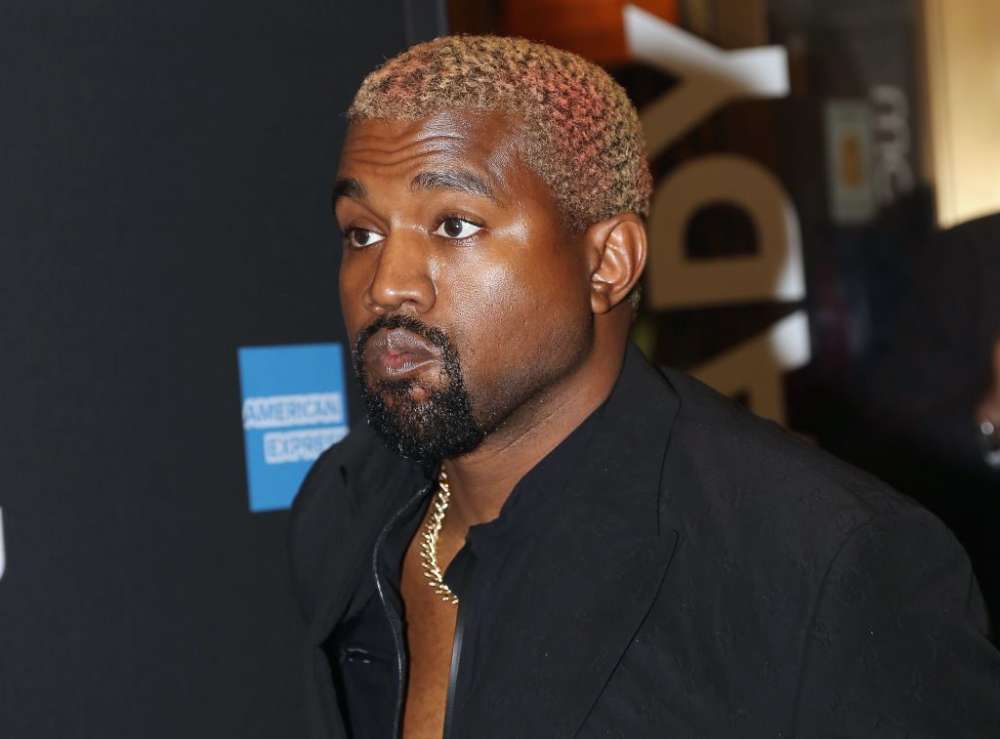 Just a couple of days before the 2020 election, Kanye West took out an advertisement for his campaign in the New York Times, Page Six reported today. An insider who spoke with the outlet claimed his letter was emblematic of how he “envisions the future of America.”

West wrote a letter with the title, “Dear Future,” in which he used similar language to what was used in the announcement for his new Yeezy Christian Academy. As most know, Kanye has recently doubled down on his faith in God, and he echoed this sentiment in his letter.

The rapper who recently dropped his first gospel album ever, wrote in the letter, “we will see our families anchoring on faith. Our future holds a better America.”

According to Page Six, Kanye released a video in which the Yeezy CEO stood in front of an American flag and asked the question, “what is just? True justice?” Kanye went on to restate his political and religious beliefs, with the latter serving as the foundation of the former.

‘This Is The Last Straw!’ Here’s Why Kim Kardashian And Beyonce’s Feud Is Getting Nastier Than Ever »

As it was previously reported, West announced he was running for the seat in the Oval Office during the fourth of July weekend. He gave his party the name, “Birthday Party,” because according to Kanye, it’ll be “everyone’s birthday” if he wins.

Earlier this month, Kanye appeared on The Joe Rogan Experience podcast in which he explained how he came up with the idea to run for the 2020 presidency. The rapper claims he was in the shower one morning, and the idea suddenly came to him as he experienced feelings of intense joy.

Mr. West also claimed that many of his supporters said it would be wise to try his hand at becoming a governor first, particularly, the governor of California. It wouldn’t be the first time a celebrity became the governor. Arnold Schwarzenegger did the same thing. 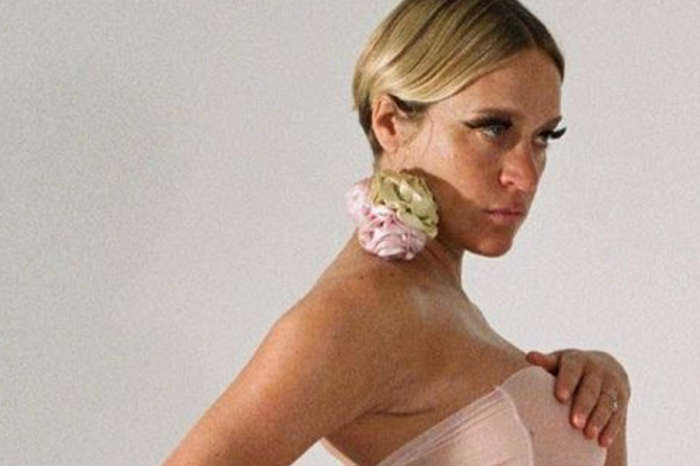