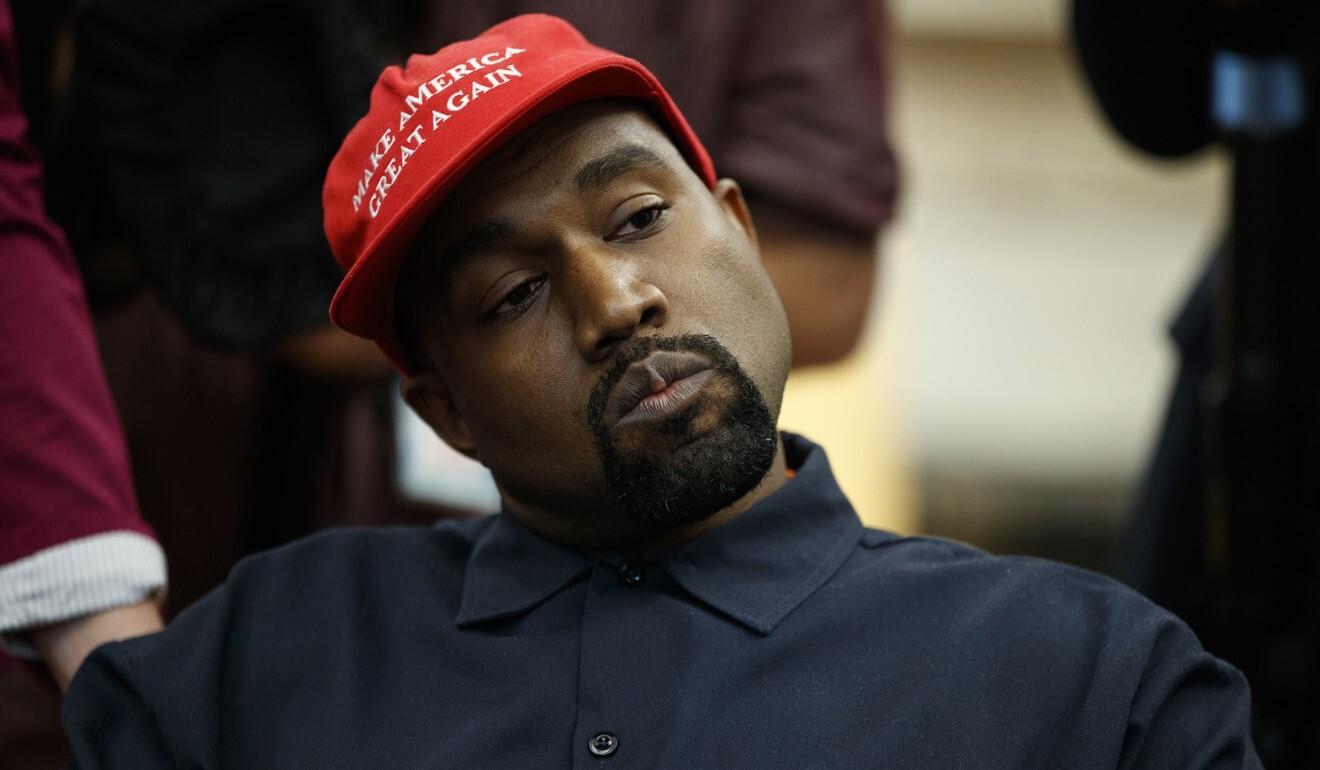 During his new interview with Joe Rogan, Kanye West opened up about his White House plans but also revealed that he received advice from none other than Oprah Winfrey when the rapper previously told her he was running for president. Here’s what Ye had to say!

As you probably know, the rapper was the latest guest on the Joe Rogan Experience and he and the host had a 3-hour long chat which included a lot of candid details from Kanye when it comes to his controversies and more such topics.

This includes his pro-life stance, religion, race, as well as his presidential bid.

About the latter, Kanye shared that while he’s determined to take a seat at the Oval Office one day, Oprah discouraged him from pursuing that dream not too long after he first revealed his plans back in 2015.

‘I remember running into Oprah two days or one day after that, and she’s like you don’t want to be president. One of the things Oprah said is she said, ‘you got to bone up on your foreign affairs.’ I remember this, because it’s Oprah talking, so I’m gonna remember a lot of what the conversation was, but that’s the first thing she said was foreign affairs and foreign policies,’ he told Joe Rogan.

The father of four also opened up about his previous confession that he and Kim Kardashian almost aborted their firstborn daughter, North West, explaining why he shed tears at his rally.

Kim Kardashian Flaunts Her Toned Body On Her Birthday, After Breaking Down Over The Cellulite Photos »

‘People saw this clip of me crying and some people didn’t know what I was crying about. But I was crying about that there was a possible chance…that we — Kim and I — didn’t make the family that we have today. That’s my most family friendly way to word that. The idea of [abortion] just tears me up inside, that I was a part of a culture that promotes this kind of thing,’ he dished. 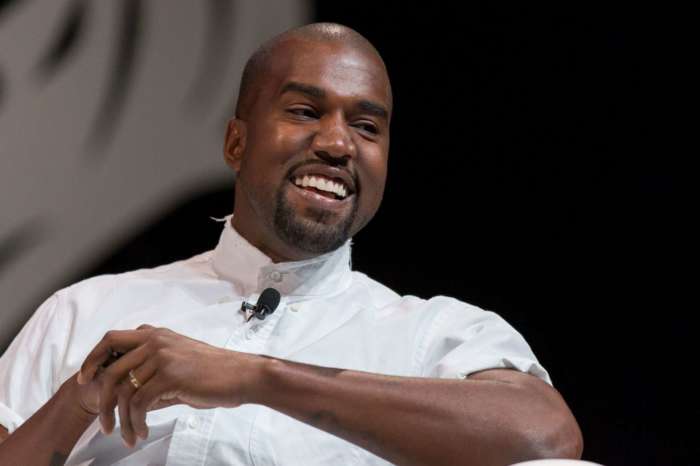 Kanye West Says That Becoming 'The Leader Of The Free World' Is His 'Calling!'