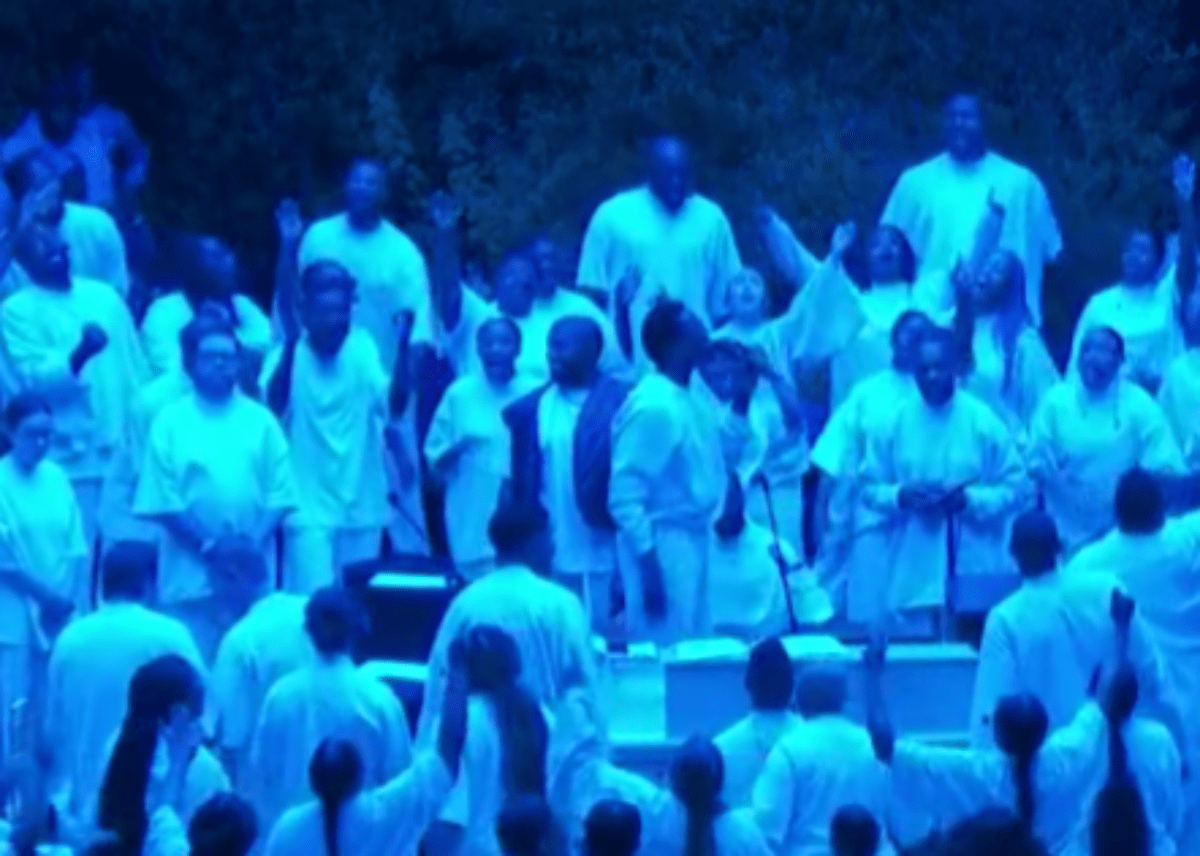 If Kanye West was worried the world wouldn’t be ready for a new, radically saved-born-again Ye, he was sadly mistaken. Since missing his self-imposed Jesus Is King deadlines, he finally released the album that is topping charts. In fact, since the songs dropped, they have all found their way to the YouTube trending lists where they continue to climb.

Social media blew up with the news that Kanye’s ninth album was here and lucky viewers who saw the accompanying IMAX film rejoiced excitedly on social media. Even Kim Kardashian and Kanye West stunned their fans when they showed up at a NYC AMC  theater where they watched the movie. They were spotted buying candy and popcorn.

If anyone could make a secular public love Gospel music it is Kanye West and that’s a good thing for him since he’s announced he’s no longer performing his secular songs.

Now, Kanye West is sharing his Sunday Service experience with the public.

Kanye tweeted on his newly reactivated Twitter account that those who want to experience Sunday Service live, streaming online can simply head over to the website where he and the Sunday Service choir are performing live.

What do you think of Christian Kanye? He has been earning praise from many people and some who might be considered unlikely sources.

A number of atheists and people of other faiths are speaking out that Kanye’s Sunday Services are touching them and moving them in ways they didn’t understand.

One song that is performing extremely well on the early charts is from the Jesus Is King album called “Selah.”

You may listen to the song Selah that is going viral on social media and currently is number 5 on the YouTube trending charts in the video player below.

Kanye West and the Sunday Service choir are performing live at the Forum located in Inglewood, California. Those who want to get a taste of what a Sunday Service is like in action can head over to the website and hit play.

Turn up your speakers as the Sunday Service choir and Kanye West pour out their praise to God. 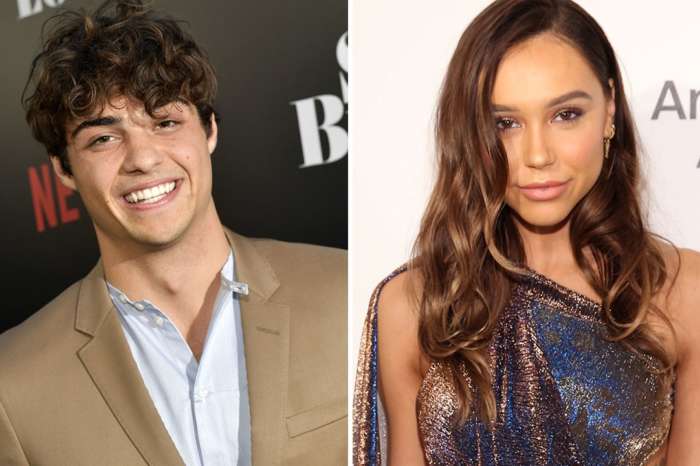