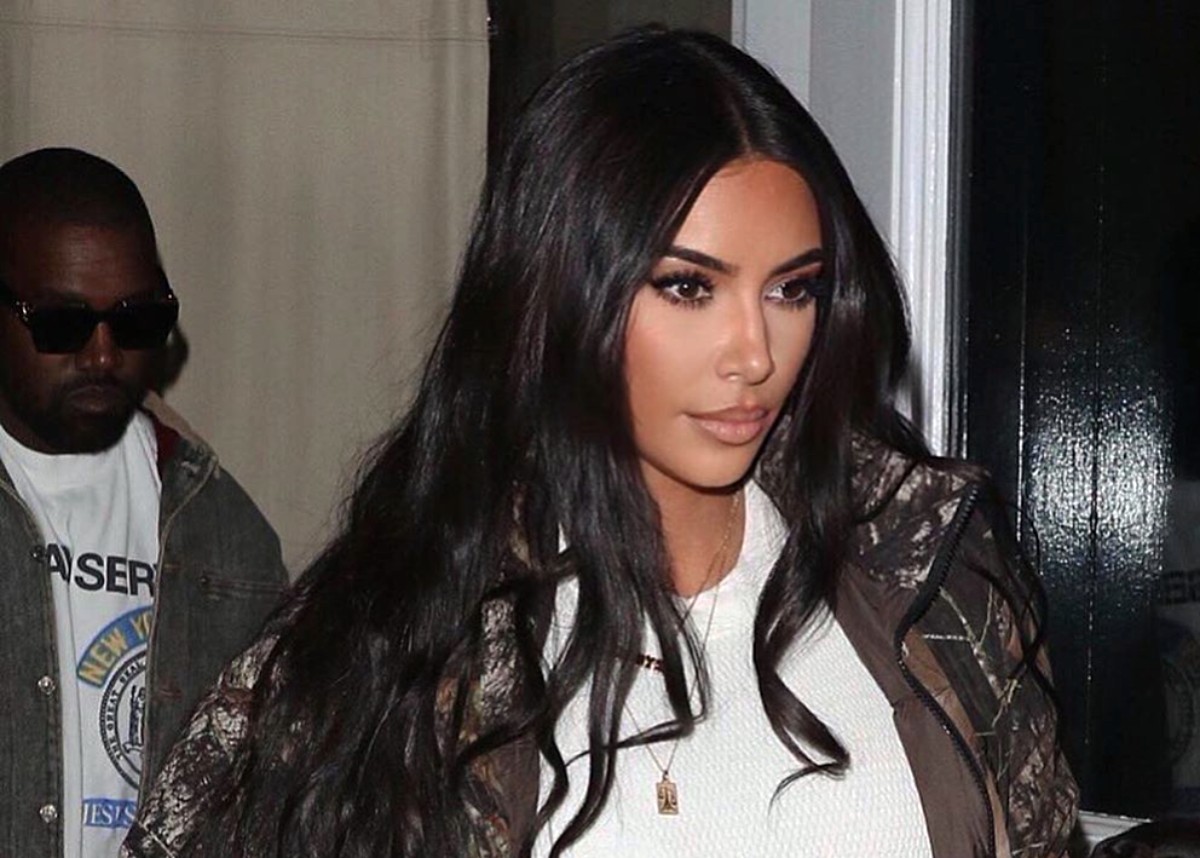 Kim Kardashian and Kanye West began dating in 2012 and she built up an industry as being untouchable. For many years, Kim and Kanye both appeared as high-profile celebrities who were above the common man. Now that Kanye has gong through a spiritual revolution it seems he is more down-to-earth. Likewise, Kim Kardashian has focused much time and energy on helping reduce and free those who have been falsely imprisoned or over-sentenced, and that has brought her in touch with the more common folk.

Whatever is going on, Kim and Kanye are spending enough time with non-celebrities that people are freaking out.

Kanye has held Sunday Services in surprise locations where he intermingles with people and now he and Kim Kardashian went to a New York AMC movie theater where they bought candy and popcorn to see the IMAX movie that accompanies his ninth studio album “Jesus Is King.”

Photos of Kim and Kanye at AMC are going viral and so too are people’s reactions to seeing the celebrity couple buying popcorn.

It certainly isn’t a sight that you see every day but fans are loving it.

Kanye couldn’t help but rest his hand on Kim’s lower back and photographers zoomed in on the shot. Kanye has been making a number of changes in his personal life and those changes are impacting Kim Kardashian.

Some fans are concerned that Kanye is changing so much that Kim may not be able to keep up with him.

After making headlines for airing his disapproval of her Met Gala outfit on the show Keeping Up With The Kardashians, Kim revealed that the couple has been fighting over six-year-old North West wearing makeup.

Kanye West didn’t travel with Kim, Kourtney and the kids to Armenia where the children were baptized and many have found that to be unusual.

Still, since the couple is out and about together and doing things in public, some people feel that the differences they may have with their spirituality won’t be enough to end their marriage. 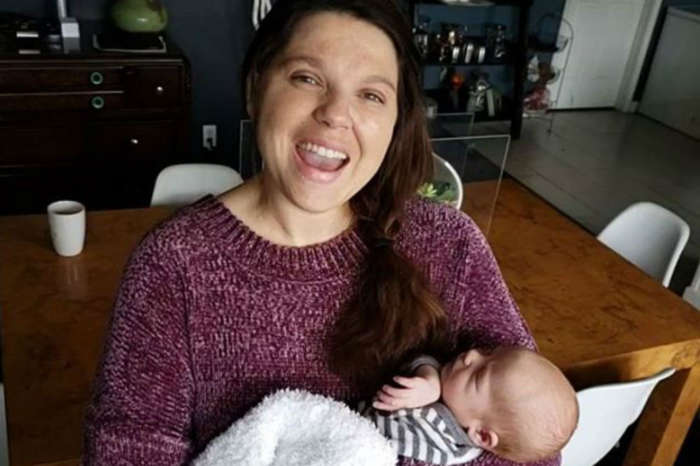