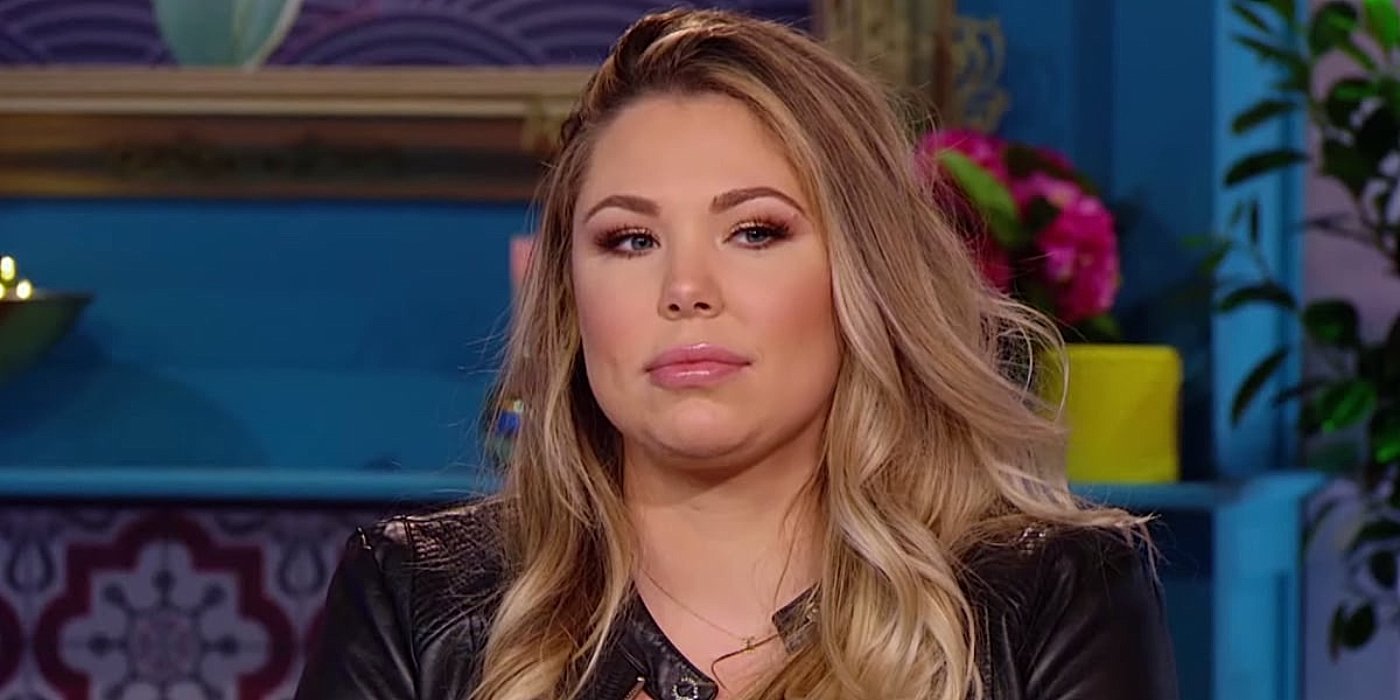 Kailyn Lowry is not a stranger to getting hate and criticism from social media users but some comments need more attention than others! The Teen Mom star decided to clap back at a troll who left a ‘nasty comment’ about her sleeping around.

This comes amid some rumors regarding her fourth pregnancy as well and she just had to respond to the person who dragged her like that.

Kail shared a screengrab of just one of many negative comments about her but which she thought was particularly bad and cruel.

It’s not rare for her to get dissed for the fact that her three sons were all fathered by different men.

Furthermore, she is currently expecting baby number four with her third baby daddy Chris Lopez and since the two don’t actually have a remotely good relationship, she’s had to defend herself against people criticizing her for getting pregnant with him again in spite of that too.

‘You’re so f***ing pathetic!! Quit chasing d**k and men that do not want you. Learn how to take care of your children by your damn self,’ the nasty comment she highlighted reads. Yikes!

No wonder Kailyn felt like she had to address this!

In the caption, she wrote in response: ‘I receive comments and DMs and tweets like this all day…Messages like these aren’t few and far in between. And they are exhausting. People are constantly telling me to not let it get to me but they’ve no idea what it is like to see hate like this cloud your every good comment.’

She went on to argue that ‘The crazy part about this thing is that I do not seek men out. I do not sleep around. My kids know their fathers. I ask them for nothing. You can have any opinion that you want about me – THAT’S fine. But it’s none of my business. So before you send me the hate message – or anybody a nasty comment please ask yourself what your end goal’s here… does it make you feel good? Do you think it is going to change something in me?’