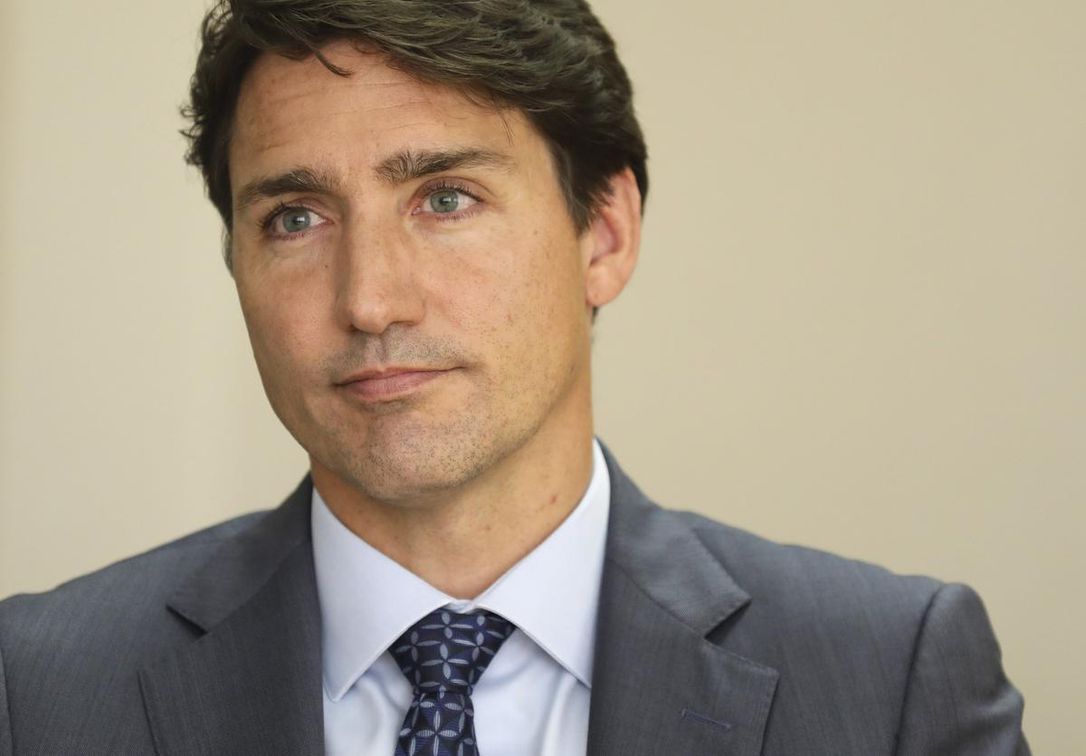 The Prime Minister of Canada, Justin Trudeau is in hot water after an old picture of him wearing brownface was uncovered and made public. The snap was found in the yearbook of a private school he was a teacher of back in 2001.

At the time, Trudeau was attending a party and he apparently decided that blackface/brownface was a good idea for some reason.

Naturally, looking back at his choice, the Canadian Prime Minister realized that he ‘should have known better’ and that is also what he confessed in a public statement after the picture surfaced.

The reason, although flawed, why he wore brownface was that the school party was Aladdin themed.

As a result, he not only put on an Aladdin costume but also painted his face, and hands a much darker shade than his actual skin color, an act widely regarded as deeply offensive due to historical circumstances.

While it’s a shocking reveal, Trudeau was quick to own up to his mistake.

He told reporters that ‘In 2001 when I was a teacher, I attended an end of the year gala and the theme was Arabian nights. I dressed in an Aladdin costume and I put makeup on. I should not have done that. I should’ve known better but did not and I’m very sorry. There are people who’ve made mistakes in life and we make decisions on what they actually do or on what they did on a case by case basis.’

He went on to say that ‘I deeply regret that I did that and I should have known better but I didn’t.’

When asked about the timing of the picture surfacing since he just launched his re-election campaign, the current prime minister argued that: ‘Obviously I regret that I did it. It’s not about timing, it’s about something I shouldn’t have done. I take full responsibility for my decision to do that. It was something I didn’t think was racist at the time and now I recognize it was something racist to do and I am deeply sorry.’