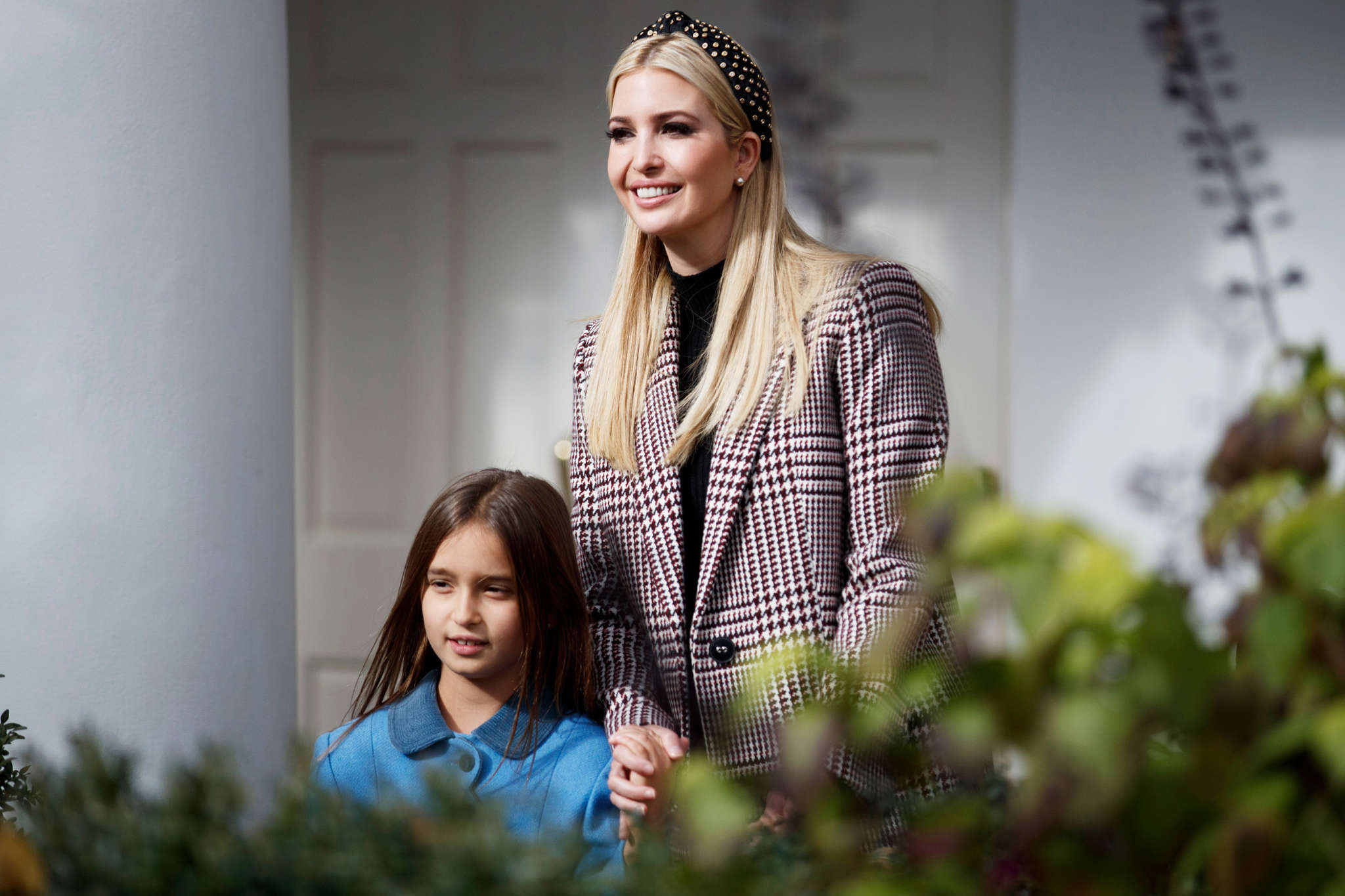 The first daughter took to social media to share something important with fellow parents. It turns out that Ivanka Trump’s 8 year old daughter, Arabella Rose Kushner had a scary accident.

She assured everyone that the child was well but still felt like it was the perfect opportunity to give other parents some advice.

The mom explained that Arabella was playing gaga (version of dodgeball) when she fell down and hit her head.

The president’s daughter used her platform to give her followers a source where they can learn more about concussions.

‘Parents/Caregivers: below is an excellent resource for concussions—or TBI—that is worth reading and passing along,’ she added.

Sure enough, the post included a link to the Centers for Disease Control and Prevention’s fact list about concussions.

The sheet names the symptoms that parents need to be very careful about, including nausea, headaches, dizziness, memory issues and confusions.

Aside from Arabella, Ivanka and her husband Jared Kushner share two more kids together, 3-year-old Theodore James and 5-year-old Joseph Frederick so she is pretty experienced when it comes to parenthood.

While not everyone agrees with Ivanka and her family as far as politics is concerned, her latest post may just be something that can bring people together.

Speaking of, she’s mentioned before that she likes to keep her political and personal lives separate.

In fact, Ivanka insisted that her political views are usually under wraps since: ‘I was not elected, so my perspective and opinion – not as relevant.’

That is what she shared with ABC News’ Deborah Roberts back in November.

She went on to explain that ‘What’s relevant is the policies of the White House and what I feel privileged every day is that I have an ability to serve our nation and to lean in in areas where I am deeply passionate and serve this country that has given me so much. I will always tell you what I am for, but it’s not my place as someone working within a White House to tell you what I am against. The only person who knows that is one person—and he knows it.’