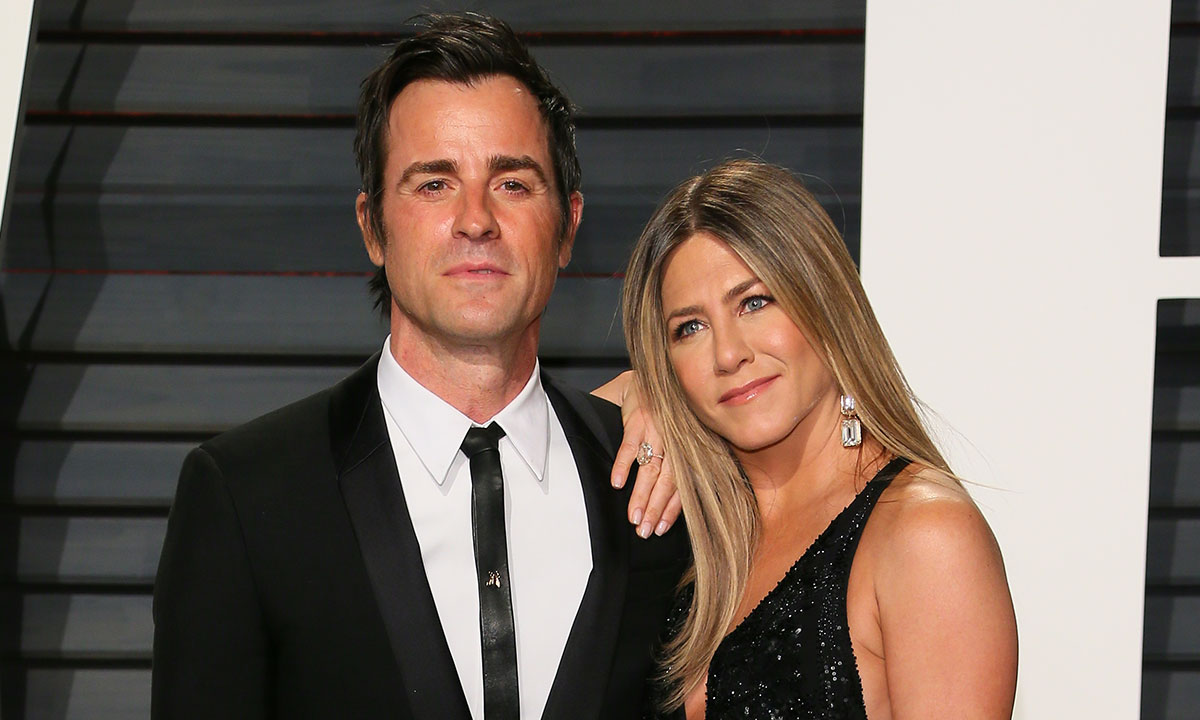 Even though they are no longer married, it sounds like the exes are still pretty close. As you may know, Jennifer Aniston pretty much broke the internet, or at least Instagram, by deciding to finally make an account on the photo sharing app.

That being said, after sharing her first post, which was an epic pic with her Friends co-stars, Jen was flooded with ‘welcomes’ and all kinds of other excited messages from both fans and fellow celebrities.

Almost 100K fans also pressed the ‘Follow’ button in the first 30 minutes after the account went live, causing it to crash for a while!

Among those loyal fans and friends there was also Justin Theroux, her former husband, who made sure to leave a sweet comment on Jennifer’s first ever IG post, proving once again that there is no amount bad blood between them.

As for the account crashing due to the huge amount of interest in it, a rep at Instagram actually had to address the situation via Page Six: ‘We are aware some people are having issues following Jennifer’s page — the volume of interest is just incredible! We are actively working on a solution and we hope to have the page up and running smoothly again shortly.’

It took a few hours but the page was back up, already amounting to over 150K followers, among which was also Justin.

Welcome to social media, Jen! Hopefully, she will continue having a pleasant experience online. 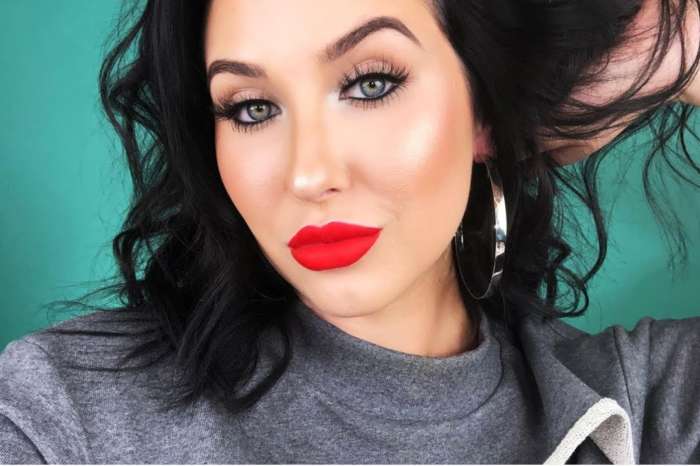