Justin Bieber’s New Song With Chris Brown All About Selena Gomez? – Here’s Why Fans Are Convinced! 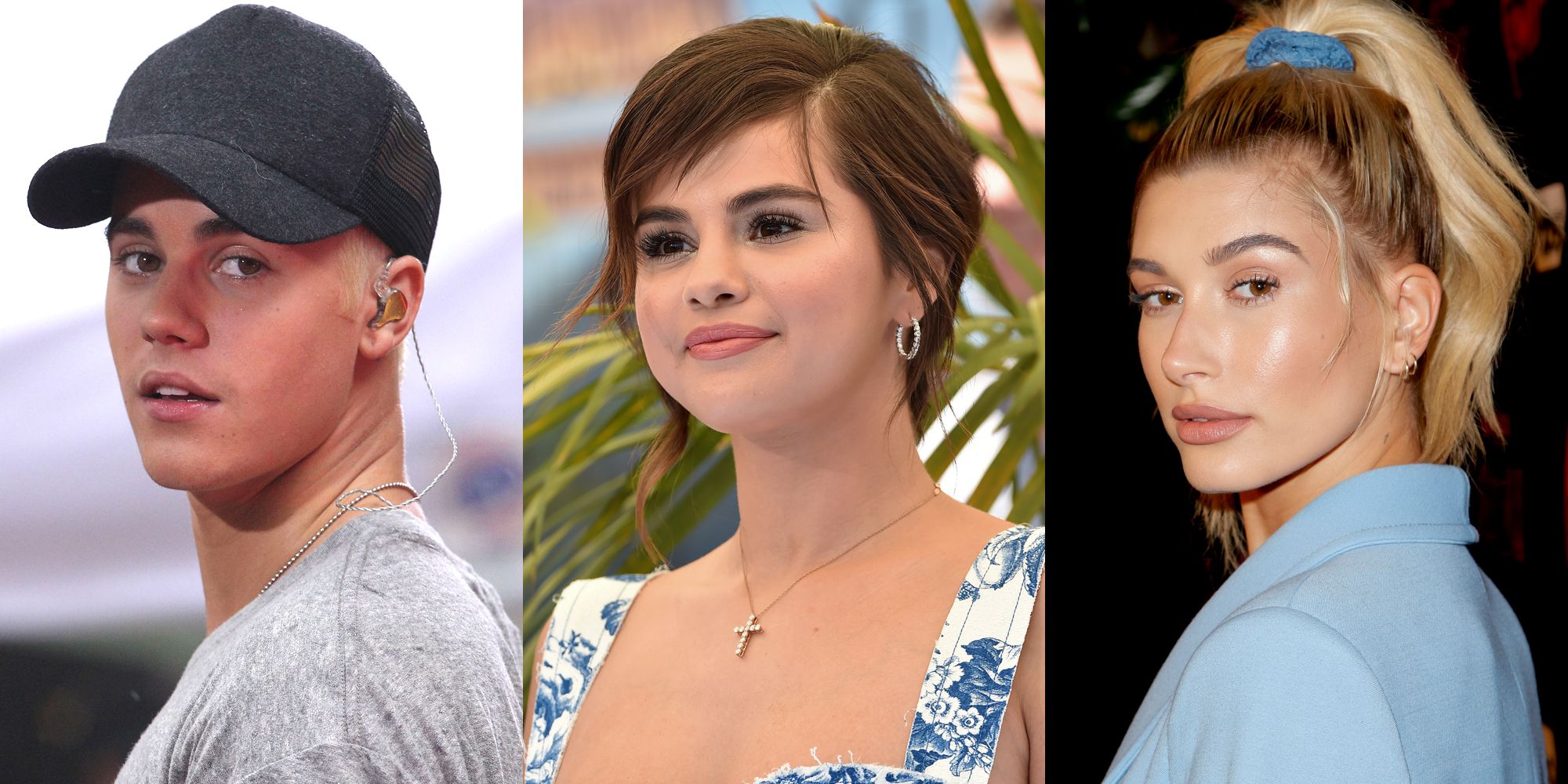 Justin Bieber was ready to release some new music after taking a break and now, fans are convinced his song with Chris Brown is all about his ex, Selena Gomez! It all started when the singer, who is now married to model Hailey Baldwin, took to social media to promote the collab single.

‘’Don’t Check On Me‘ from @chrisbrownofficial and me out now,’ he started by saying in an Instagram post before adding something that caused fans to freak out!

‘I had some things to say,’ he suggestively added.

It did not take long before social media started assuming and commenting things like: ‘Soooo another song about Selena lol.’

Here are a few other comments from people who think the same thing: ‘Married, but still singing about your ex.’ / ‘The song is very beautiful but Selena is not checking for you.’ / ‘Meanwhile Selena dgaf about him or even bother to breathe his name anymore.’

As for the lyrics that fans are now convinced are all about his ex, they go: ‘Might run across your mind but do not worry about me, no./My heart’s back in one piece, it ain’t skipped a beat. Feeling rested up, I ain’t missing sleep, no oh./Don’t take it personal if I can’t reply now. I’m distant ’cause I don’t want to be reached now./Won’t let the ghosts of our past weigh my future down.’

Indeed, it sounds like Justin is shedding some light on a past relationship.

One fan of Selena did not hesitate to slam Justin, accusing him of still being obsessed with her and even calling Hailey his ‘lice twin!’

Similarly, others went with the theme of calling him out for being so ‘obsessed’ with Selena. 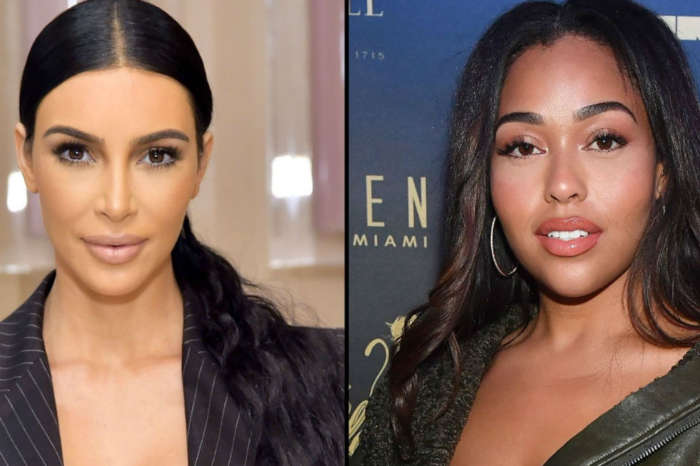