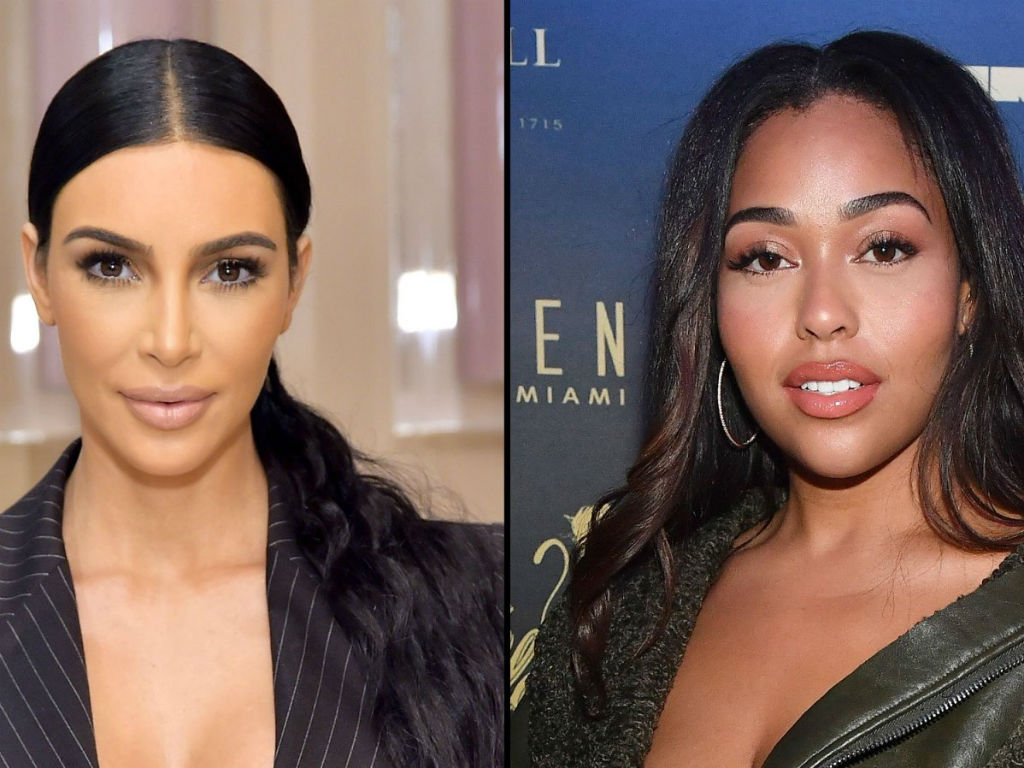 Jordyn Woods is blasting Kim Kardashian for claiming Kylie Jenner gave her everything.

During the recent episode of Keeping Up With The Kardashians, Woods cheating scandal with Tristan Thompson played out. In one of the scenes Kim claims Jenner is the sole reason, Woods can financially provide for her family.

“Kylie, she provides for her whole family off of what you have given her,” said the KKW Beauty mogul.

“I definitely work very hard for a lot of the things that I have, and as you can see, I’m out here hustling, and I’ve always been working. I started modeling when I was 18, and you know, I work hard,” the model and social media influencer shared with Entertainment Tonight on Wednesday.

When Kim Kardashian said Kylie Jenner provides for Jordyn’s entire family, I was like wow that’s awful. I’m so glad Jordyn Woods got away from that family and is living a life to support herself. Is that how Malika is living with Khloe?!? pic.twitter.com/fIsL8zFixW

Further proving her point, Woods discussed a new collaboration she with boohoo. Yes, despite what the Kardashian and Jenner clan say, other people want to work with the young woman.

“Everyone loved the first collection, which was years ago, so why not come again. It’s a win-win for both of us. It’s more of a going out collection, something with a lot of personality to where if you maybe aren’t feeling like going out, but then you have that bomb outfit, it’s going to inspire you, And there’s a lot of different selection for all different types of girls and different body types,” she revealed to ET.

The new collection launched yesterday and is a true representation of Woods moving forward with her life.

Many fans believe Jordyn Woods is having far more success without Kylie Jenner than she did when the Kylie Cosmetics mogul was so dependent on her.

As for Kim Kardashian’s comments, Woods owes everything to Jenner as if Stormi’s mom saved the model from the streets, is so far over the line.

Let's get something straight, @jordynwoods is basically Will Smith's Godchild. She was not "rescued" by the Kardashians. They didn't find her in an African orphanage and bring her to America, for her to have been at school with Kylie she was already rich. #KUWTK #Kardashians

Besides working since she was 18, Twitter was quick to remind Kiki that Woods’ father worked in show business his entire life. The Woods family is also extremely close with several other wealthy families, including Will Smith’s clan.

Plus, Jenner and Woods met because they went to the same school. If the Woods family was so desperate for cash, how could she have afforded to attend the fancy school?

Woods is proving she can stand on her own two feet just fine without the famous reality TV family. Perhaps that is another reason why KUWK is bashing her so bad. 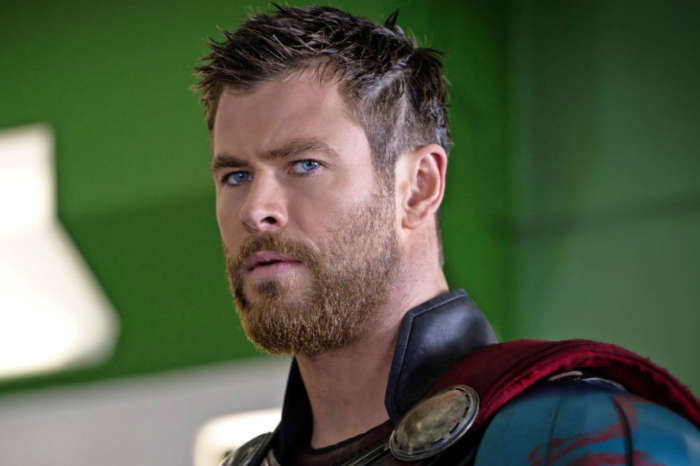 Is Chris Hemsworth's Thor Going To Be In Guardians Of The Galaxy 3?

The comments are hilarious. Some of you must be morons to actually defend this terrible role model of a family and individuals in it.

Everyone is someone. Today’s so called reality is junk tv. Keep it real none of them were “heard” until kim showed her butt. Never heard of Kylie or the Kardashians. What is it all about, them going on million dollar vacations, eating salads talking with the annoying voices about much of nothing. This is what yall aspire to be.

And if her daddy worked in show business and was so well off then WHY TF WAS SHE LIVING IN KYLIE’S GUEST HOUSE??? They r suppose 2 b best friends Kylie was dating Tyga he wasn’t there Kylie had this huge house….if y’all best friends why not let her stay in that huge house with u? And Jordyn does owe it all 2 Kylie because maybe Jordyn did have a little money 4rm her father BUTTTT who even knew tha name Jordyn Woods UNTIL KYLIE???? NO DAMN BODYYYYY KNEW THIS GIRL UNTIL KYLIE STARTED SHOWING HER ON SNAPCHAT AND INSTAGRAM!!!

Becky, Just because she wasnt known to social media doesn’t mean that Kylie saved her. She grew up with the damn things they grew up with sweetie. She was introduced to Kylie by Jade Smith. And let’s not forget know one knew who the f#$k they were until KK Busted it open on camera and leaked her own tape. She was just Paris Hilton side kick. So Beck please have a sit and your name suits you very well.

YES! I loved the last two sentences in the 6th paragraph that are EVER SO TRUE “Kim’s white savior complex” comes right on out. Yet they love the dark men, want to have their babies. But as soon as things don’t go how they expect they will turn on you like the phony black wanna be’s they are.