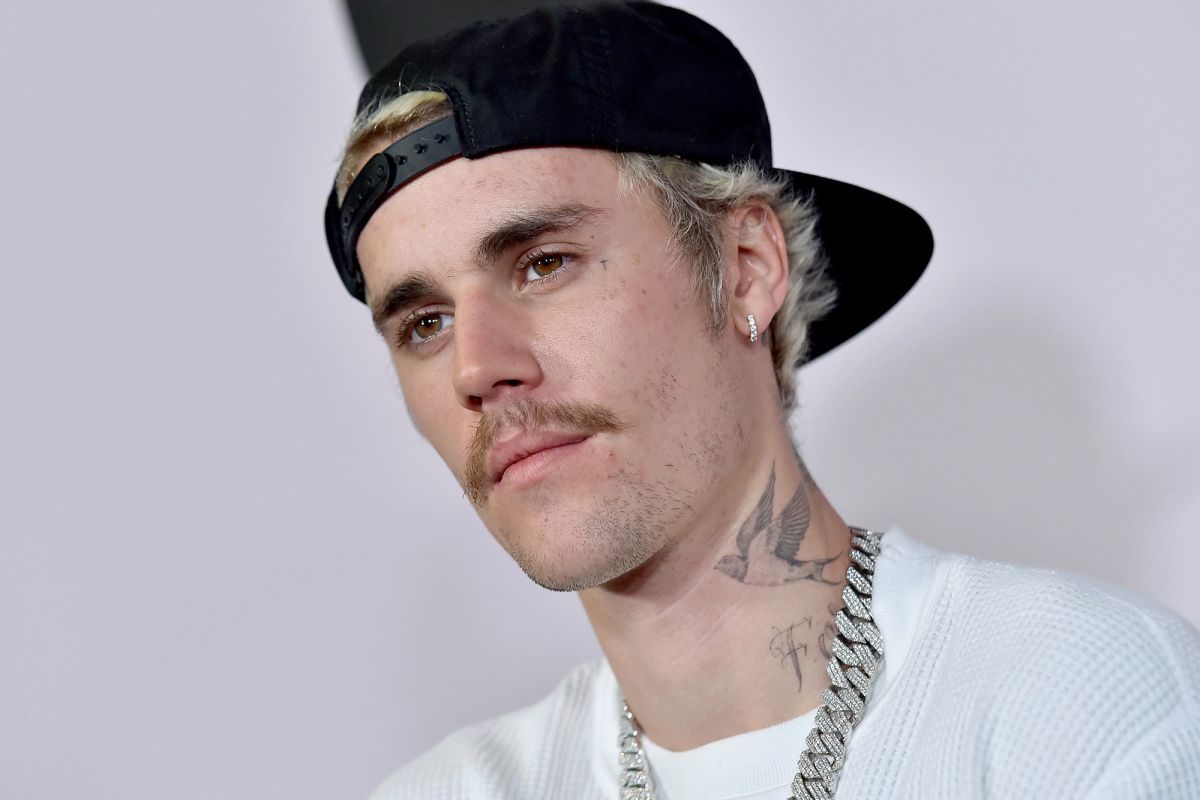 Justin Bieber has been looking forward to his ‘Changes’ tour just as much as his many fans since he’s been away from music for a really long time. However, amid the Coronavirus crisis, the singer might just have to cancel the tour expected to kick off on May 14 since he has to first think of his and everyone else’s safety.

In other words, Justin apparently wants nothing less but to have to cancel the tour but because of the COVID-19 pandemic, he does not want to take any risks so, at the end of the day, he might just have to!

Not to mention that it’s not clear what the situation will be like by May – it might not even be his decision to make by that time if things continue as they are or get even worse.

At this point, however, the singer is yet to make a final decision regarding the tour so he’s still rehearsing for the shows as proven by a video he shared on his social media platform of choice.

The clip was posted on Instagram on March 11 and it shows Justin working hard to give fans what they expect and more.

Now, one source tells HollywoodLife that ‘The last thing Justin wants to do is let fans down. He knows his fans have purchased tickets, they are looking forward to the shows, he has been rehearsing, and the last thing he’d want to do is cancel the tour or any of the shows. Justin has a responsibility to also take everything into consideration since it is a very serious pandemic going on. His health and his safety, plus that of his whole crew, and the audience is the number one priority.’

They went on to explain that ‘Justin is not taking risks at this point and will do what’s necessary to ensure the safety of everybody involved. But he is remaining very hopeful and has not canceled anything at this point. But things are not business as usual right now so he’ll continue to monitor everything.’

Realistically, the source mentioned that Justin is well aware he probably won’t have a choice when it comes to canceling at least some of the stops.