Justin Bieber Makes A Special Necklace For Hailey Baldwin – Check It Out! 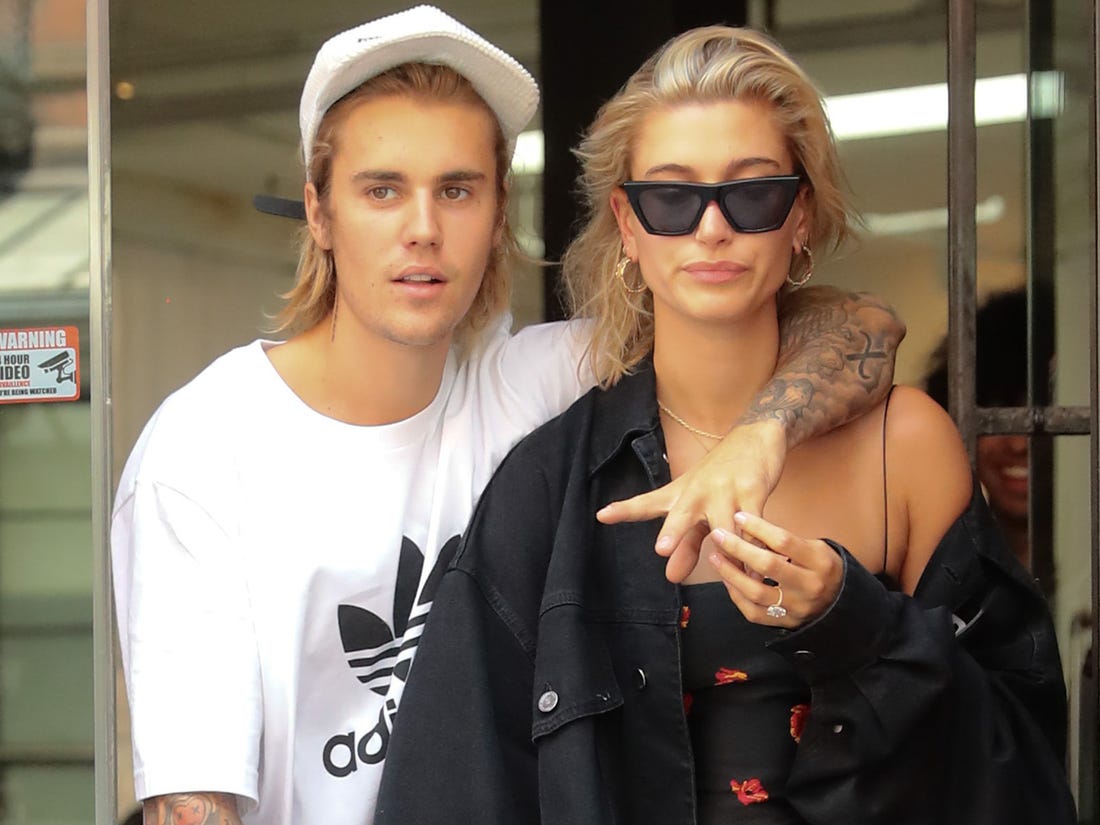 Justin Bieber could not be any happier in his marriage with Hailey Baldwin and so, he tries his best to show her how much she means to him as much as possible! That being said, the singer is often showering her with gifts, some more expensive, some more meaningful and symbolic!

This time around, it was the latter!

Bieber made a necklace for his model wife himself and she was very proud to wear it and show it off to the world!

He took to social media to post a pic that featured the created accessory and captioned it with: ‘I made her necklace.’

Sure enough, the necklace was nothing luxurious and flashy!

But while the design was simple, it was still really beautiful and it also looked great with her outfit.

Made out of what seemed to be yellow and brown/black beads, it was worn by Hailey alongside her other meaningful necklace – the one by XIV Karats, reading ‘Wifey.’

I made her necklace

The look was finally completed by a pair of small, gold hoop earrings.

It’s probably safe to assume that Justin will continue to use his designing skills and create even more custom objects to gift his life partner!

The two tied the knot for a second time in a more formal wedding a year after previously getting married in a courthouse, just the two of them.

This time around, however, they exchanged their romantic vows in front of their close friends and family members.

Hailey, as expected, looked stunning in her wedding dress and it was a very memorable day for the in love pair.

Now, they seem happier than ever living life together as a married couple. 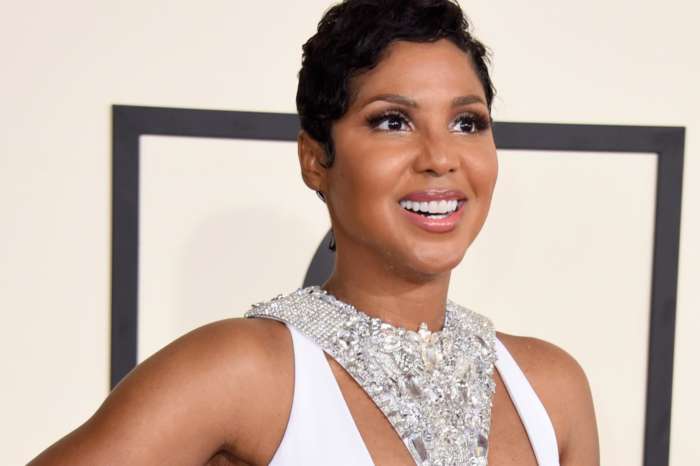