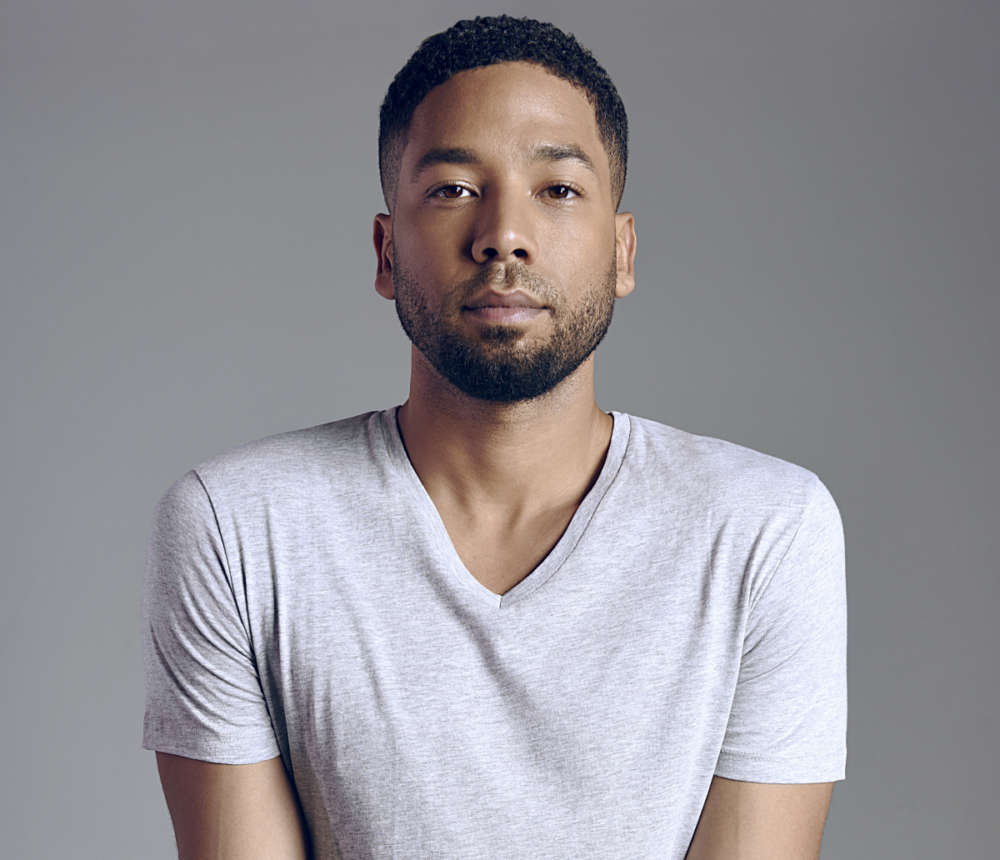 Jussie Smollett isn’t the most celebrated actor these days, that much is for certain. Even though the entertainer has sullied his reputation in Hollywood and in the entertainment industry, that hasn’t stopped him from continuing to find work, even if it means creating his own.

Page Six reported this week that the Empire star, who was fired after he was accused of staging a hate crime against himself for publicity, will drop his directorial debut this week with B-Boy Blues. The movie is an adaptation of the James Earl Hardy book from 1994.

Deadline said this week that Smollett, who was charged with lying to police repeatedly over the alleged January 2019 incident, will produce the feature alongside the company, SuperMassive Movies.

Didn’t understand exactly what and who the #BlackoutTuesday was for. Listened early this morning to @osopepatrisse & @mspackyetti. Now I do… also… #VOTE ✊🏾✌🏾🗳 ✊🏾

Reportedly, the film will explore the relationship between two black men, a 27-year-old journalist and a 21-year-old bike messenger, who also goes by the name, B-Boy. The plot follows them as they meet at a Greenwich Village bar in 1993.

According to Deadline, Jussie’s new movie, produced by SuperMassive Movies, will receive funding from Tom Wilson. The production company is devoted to producing films about people of color, women, and the LGBTQ+ community.

Despite the charges against him, the 38-year-old actor has been awarded five different awards from the National Association for the Advancement of Colored People, including for his time on Empire. Jussie earned his achievement as the Best Supporting Actor, and also directed two episodes during his time there.

Unfortunately for Mr. Smollett, he was indicted again in February after police accused him of lying about the hate crime which he claims were the result of homophobia and racism.

As it was previously reported in March of 2019, a special prosecutor pressed more charges against him after the DA of Chicago, Kim Foxx, had dropped the initial batch.

Mr. Smollett reportedly paid two different men $3,500, to help stage the attack in an attempt to bolster his reputation and get more money for his time on Empire. Smollett has repeatedly denied the charges against him and claims he’s innocent. The actor has claimed the case is “bulls**t.”