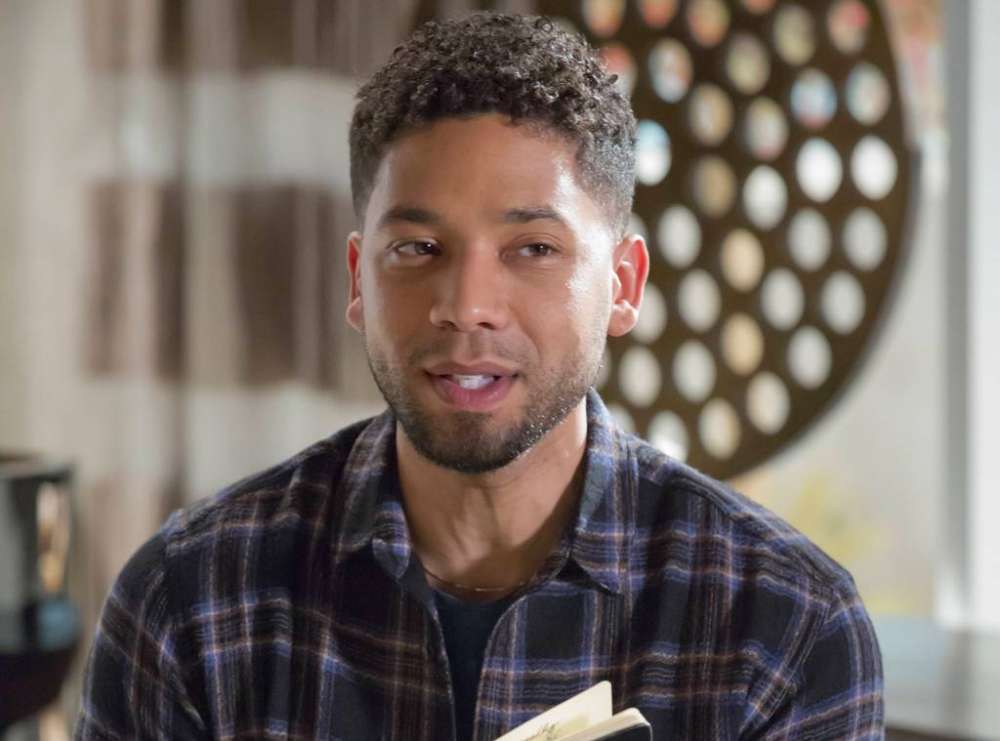 According to a report from NBC News, Jussie Smollett, the star of Empire, was assaulted in Chicago, Illinois, on Tuesday by two men who yelled racial and homophobic obscenities at him. Allegedly, the men in question wrapped a rope around his neck as well.

The police and authorities are currently investigating the altercation as a hate crime. The 36-year-old actor had just landed in New York City and was out grabbing food to eat around 2:00 am in the East North Lower Water Street when two men attacked him.

In a statement from the Chicago Police Department, it read that two “unknown offenders” came up to Jussie and yelled out homophobic and racial slurs. Moreover, they poured some kind of a substance all over his face and body.

A source close to the investigation told reporters from NBC News that it appeared to be something close to bleach. The statement added that at one point during the altercation, the men wrapped a noose around his neck and then fled the scene.

Smollett took himself to the hospital where he was treated for injuries. A spokesperson for the Chicago Police, Anthony Guglielmi, said that “given the severity of the allegations, we are taking this investigation very seriously and treating it as a possible hate crime.”

The police said, “detectives are currently working to gather video, identify potential witnesses, and establish an investigative timeline. The victim is fully cooperating.” On the series, Smollett plays a gay singer-songwriter, Jamal Lyon.

During an interview in 2016, Smollett came out as a gay man just a few months after Empire began airing on Fox. Additionally, Smollett appeared on MSNBC’s series, PoliticsNation with Al Sharpton, on which he and the political activist spoke on the future of black colleges and universities.

Smollett has worked hard at fundraising for the Bennett College in Greensboro, North Carolina. Putting his activist causes aside, the last time we heard from Jussie was when he discussed the fact his character on Empire was dating a white person. 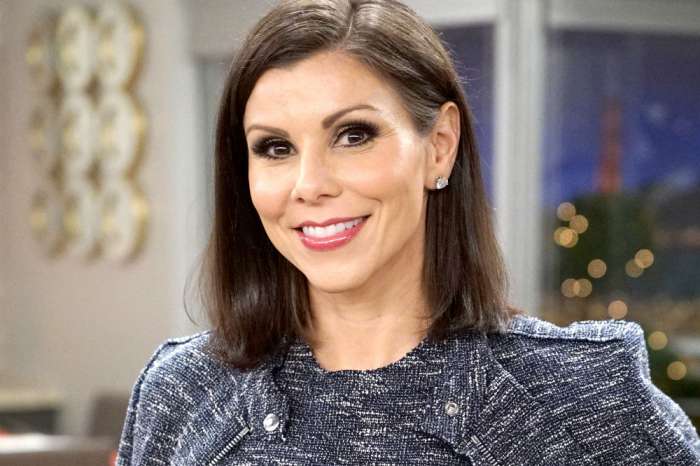 Heather Dubrow Returning To RHOC? Plus Where Does She Stand With Kelly Dodd Today