Jordyn Woods Is With The French Singer Dadju In Dubai – Are These Two Together? 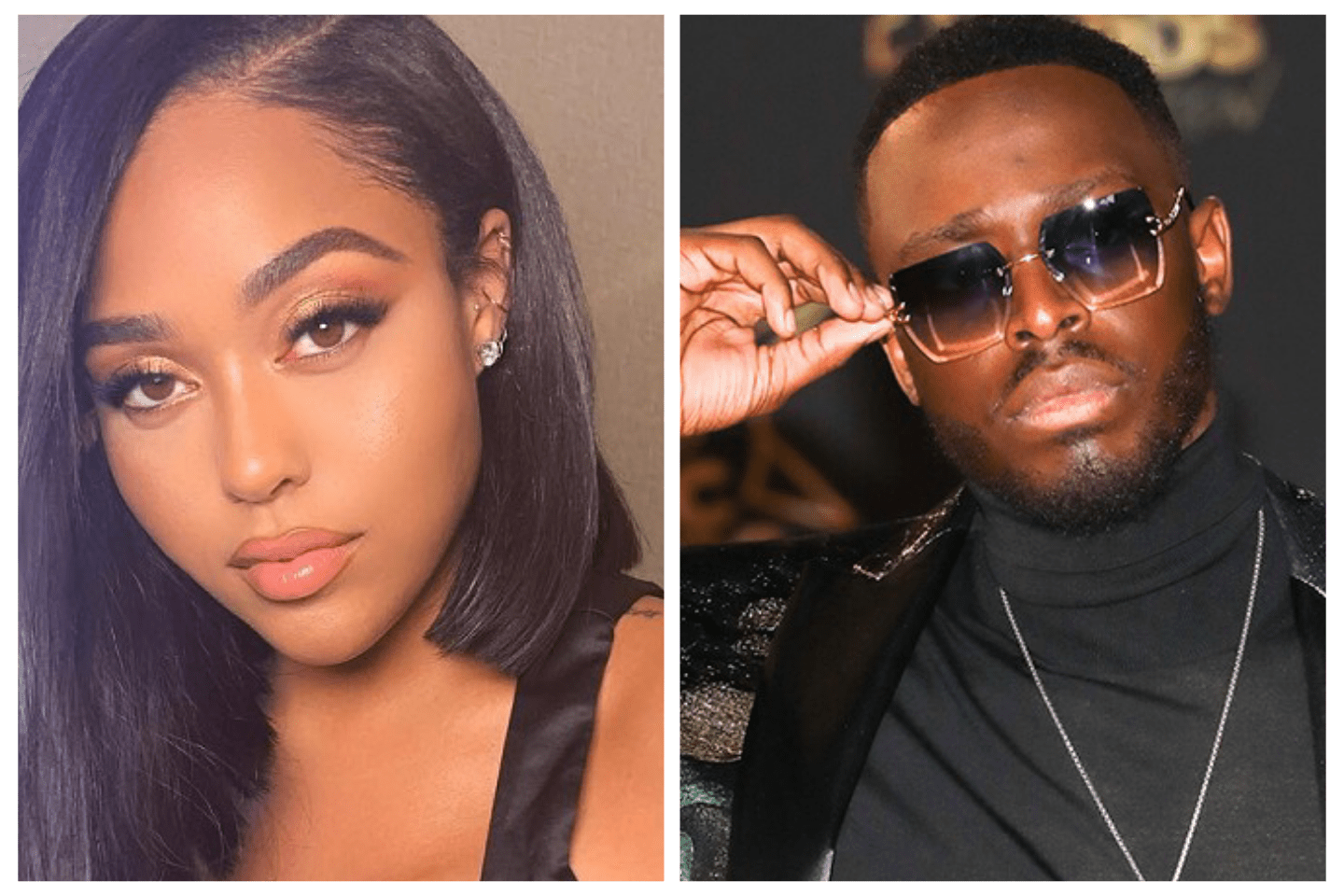 Jordyn Woods let her fans know the other day that she was heading to Dubai. She shared a video on her social media account in which she can be seen doing squats during her flight to Dubai.

People were criticizing the fact that she was wearing a mask to protect herself from coronavirus.

This comes right after Jordyn made fans excited when she announced that she’s starring in an amazing movie.

Anyway, it seems that Jordyn is not only by herself in Dubai, and The Shade Room shared a couple of posts that shed some light on the matter.

#PressPlay: Looks like #JordynWoods is getting romanced by French singer #Dadju in #Dubai 👀

Jordyn seems to be hanging out with the French singer Dadju.

Just in case you don’t know who the man is, well, his complete name is Dadju Djuna Nsungula, better known by the mononym Dadju or at times Prince Dadju. He’s a French singer.

According to official info from Wikipedia, ‘He was signed to the label Wati B and in 2017 signed with Polydor Records of Universal Music Group. He was a member of the musical formation Shin Sekaï alongside rapper Abou Tall from 2012 to 2016.’

People are not really here for the idea of these two hanging out together, even though nothing has been confirmed.

Jordyn is probably there with business, as she told her fans the other day when she was filming in a plane on her way to Dubai. She mentioned @frst.place and this means that she might be there with business – this is her fitness line.

Someone said: ‘That’s why she was doing those squats on the plane. Sis was getting ready,’ and another follower posted this: ‘She’s really out here living her best life. Her biggest blessing was leaving that family and moving on with her life 👏🏽’

Dubai is one of the coolest cities I’ve been to so far. 😍 Stopped by the Burj Khalifa today, which is the tallest building in the world (almost 3000 ft tall) 😱😊

A commenter wrote: ‘She needs someone else to boost her career😂 why not,’ and one other person said: ‘She got a thing for unavailable men. He married af 🤭.’

Jordyn shared some pics and videos from the tallest city, Burj Khalifa. Here’s how she captioned her post:

‘Dubai is one of the coolest cities I’ve been to so far. 😍 Stopped by the Burj Khalifa today, which is the tallest building in the world (almost 3000 ft tall) 😱😊’ Jordyn captioned her post.

Do you think that there’s something going on between these two, or is this just a business-related trip?

I don’t really understand what going on

Headroom you failed to mention that Momma Woods is there.Shes not “with” him she’s with her Momma.And yes they all have pics together.And why would you take pics and be seen with a married man if something is going on between the two of You? You peoe are something else.smh