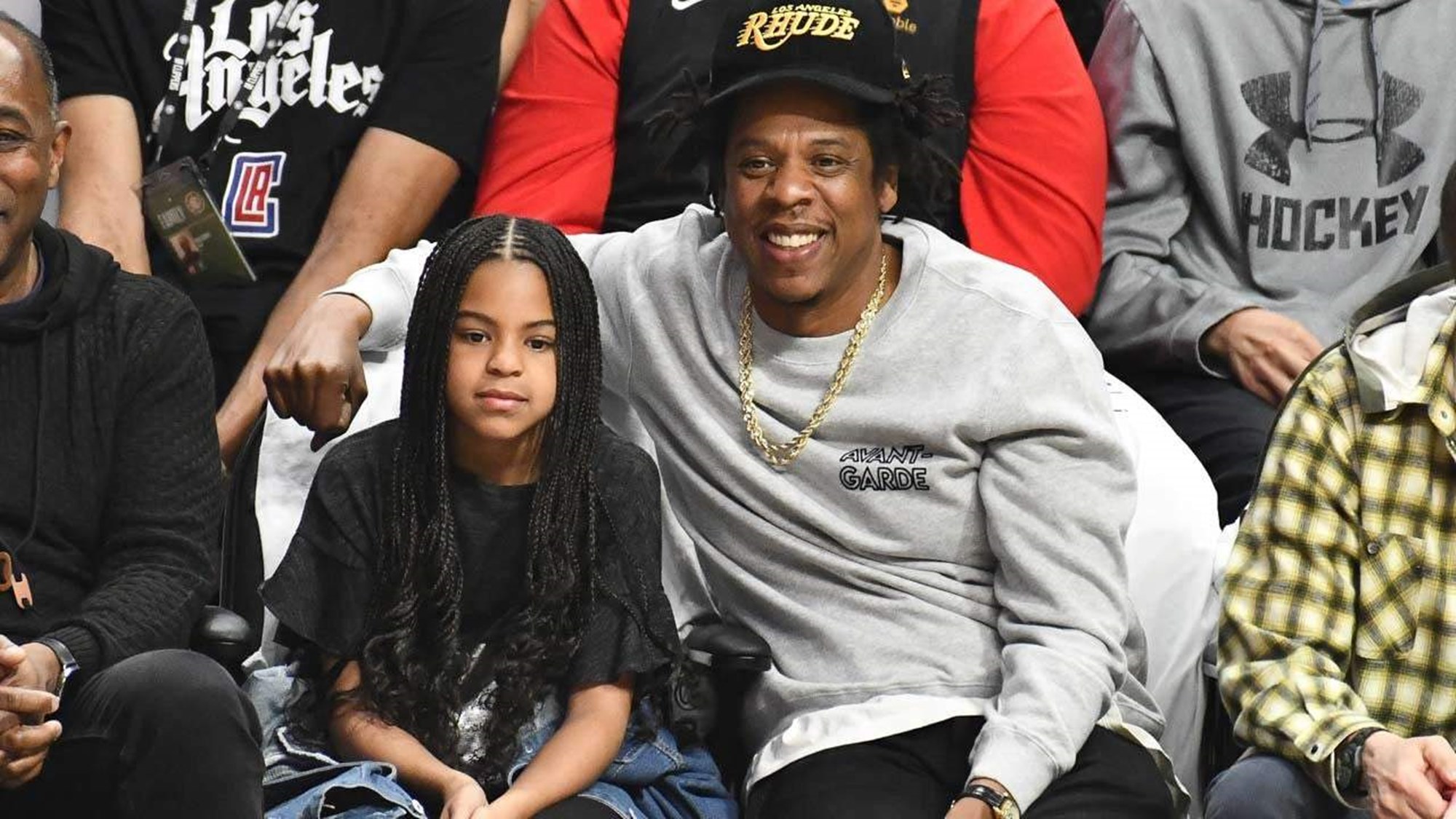 Beyonce’s attempts to trademark the name of her daughter, Blue Ivy Carter, continue to be unsuccessful, as it was recently reported that Veronica Morales, who runs a wedding planning business of the same name, has refused to give up her company’s label.

Reportedly, the “Formation” performer and her husband, Jay-Z, have been trying to get the rights for the exclusive use of their child’s name ever since 2017, when they filled for the trademark.

At the time, it turned out that the name was already trademarked in 2012 by Morales, who launched her business back in 2009, and stated that she has already been using the name for years.

However, the popular musician was not ready to give up yet, because she allegedly tried to secure the rights for her daughter’s name again. /

Allegedly, in a new court motion, Beyonce argued that she should win the case because her daughter is a “cultural icon.”

Morales was quick to retaliate by arguing that even though she respected the singer, she does not think Blue Ivy Carter is a cultural icon, as she stated, “That would be someone like Benjamin Franklin, Elvis Presley or Marilyn Monroe. Celebrities need to follow the law like everybody else.”

Morales also sparked theories about Beyonce and her husband being Illuminati by saying that “Eulb Yvi,” which is “Blue Ivy” in reverse spelling, meant “Lucifer’s Daughter” in Latin.

She explained: “Many members of the general public believe the Carter’s are members of the so-called ‘Illuminati,’ and the name of their daughter spelled backward is “Eulb Yvi” which in Latin is translated to ‘Lucifer’s Daughter.’

Morales’s remark made a lot of headlines, mainly because the celebrity couple has been rumored to be part of the mysterious organization for years.

In a recent interview, Beyonce explained how important her three children Blue, Sir, and Rumi are to her

She revealed: “I think the most stressful thing for me is balancing work and life. Making sure I am present for my kids—dropping Blue off at school, taking Rumi and Sir to their activities, making time for date nights with my husband, and being home in time to have dinner with my family—all while running a company can be challenging. Juggling all of those roles can be stressful, but I think that’s life for any working mom.”

Many predict Beyonce will keep fighting for the name.

Has it finally happened? Bey has become narcissistic to a trumpian level where she thinks anything that is part her is perfection, a cultural icon, and someone should lose the name of their company theyve had for many years just cuz Bey wants to OWN that name? Gross. Please dont be like that Beyoncee. Spoiled & arrogant isnt pretty.

That’s right Morales!!!…stand your ground. Who in the hell does that!! Bee needs to find another name.., why should she get special treatment. This sounds disgusting trying to takeover somebody else’s Trademark!!! Change her daughters name.., that’s what she really needs to do!! Who would name their daughter after Lucifers daughter.., and Bobbal head need to be whoop because she didn’t even think about how her daughter will feel once she’s old enough to understand what her name really means. The things we do to our children.

They are not fighting for blue ivy but blue ivy carter. There’s a big difference, the carter name makes the difference and both names can coexist according to trademark law. For example, delta airlines and delta faucets are two companies that coexist. So it’s possible as far as it’s different products/businesses. Madam morales doesn’t have to give up her companies name. Afterall both names are already coexisting. One is the name of a celebrity and the other is a wedding business. Two different things. And this is straight out of the mouth of a trademark lawyer.

Veronica Morales is absolutely in the right here!!!! She had that business and the name that she had already secured legally the way she was supposed to 5 years before these two came along!!!! There is NO WAY I would give up the name of the business I created just because a celebrity thinks they are “more entitled” to it!!!! The Carters are no different than any other American family, except they have more money. So what???? Who Cares???? I don’t. They are no better than anyone else and the name does not, and hopefully will never be theirs to “own”. The name was already taken and they cant have it. Period!!!!!!!