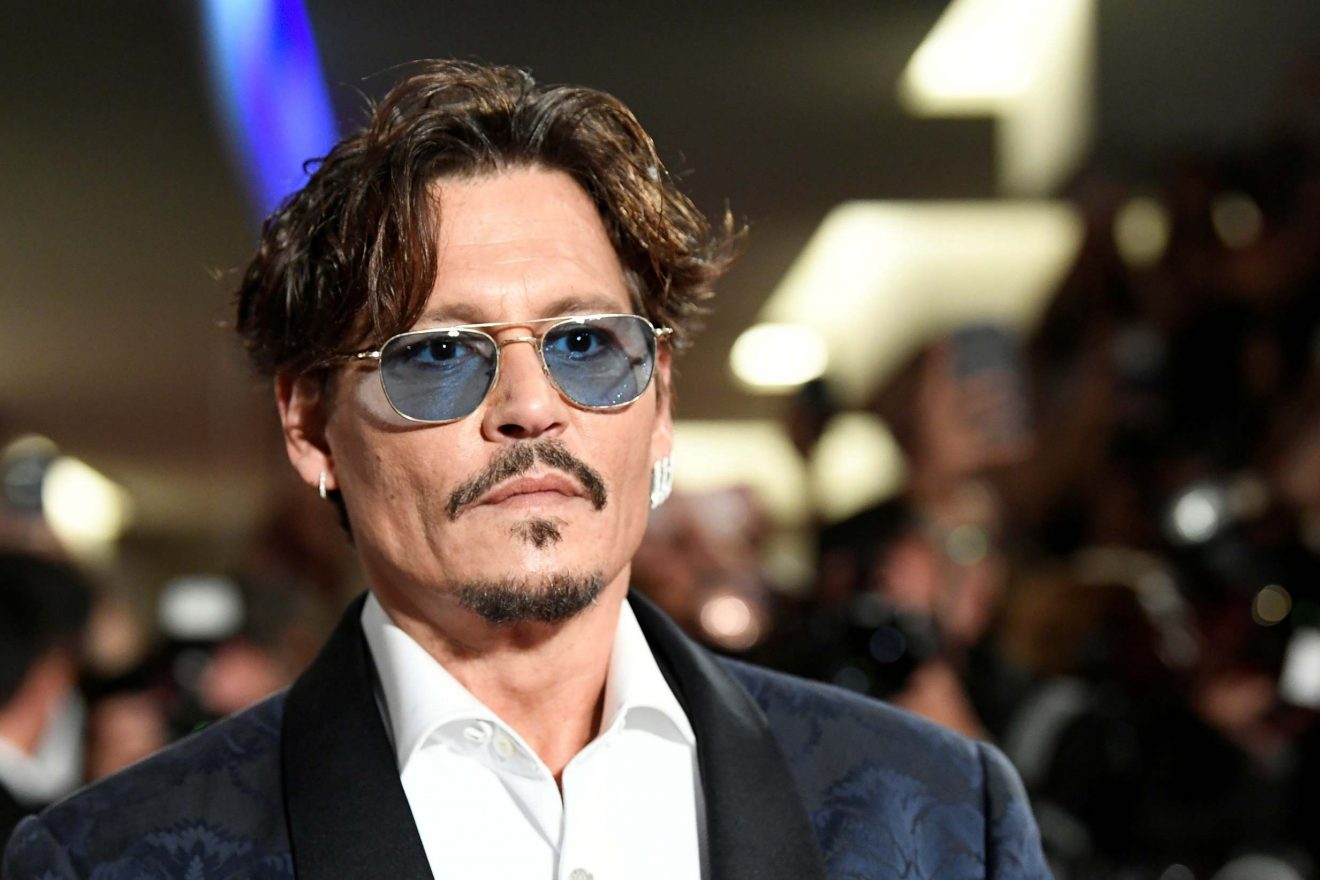 The actor took to social media to pay tribute to George Floyd in a really touching way. Johnny Depp posted a cover of Bob Dylan’s Times They Are A-Changin’ on his relatively new Instagram page and shared a very important message in the caption as well.

Depp called the latest victim of police brutality a ‘sacrificial hero’ since, as you know, his senseless killing has sparked protests for change all over the world.

Johnny really felt like Bob Dylan’s protest song was the perfect one to sing amid the current fight for equality.

For fans, it’s no secret that while he is a huge name in the acting industry, his other passion is singing and he does it really well.

Talking about the song he performed, Johnny said it ‘very strongly applies to the life-altering image of George Floyd, forever seared in our brains.’

He also mentioned that the song equally applies to the Black Lives Matter movement and the pandemic the world is currently still going through.

He went on to open up about what the song really means to him: ‘I chose to perform this song for my friend @drbarbarasturm Covid-19 benefit several weeks ago…I did not really know how to play it, but I figured I would give it a shot, as it seemed to apply really well. And it also applies now, more than ever. It was performed just a couple of weeks before our collective paralysis was rendered complete by the images of fellow human George Floyd being cruelly and brutally tortured to death on TV.’

He concluded his message by encouraging people to ‘take a moment to remember the sacrificial hero of George Floyd and to look with hope towards the changes that his tragic death will cause.’ 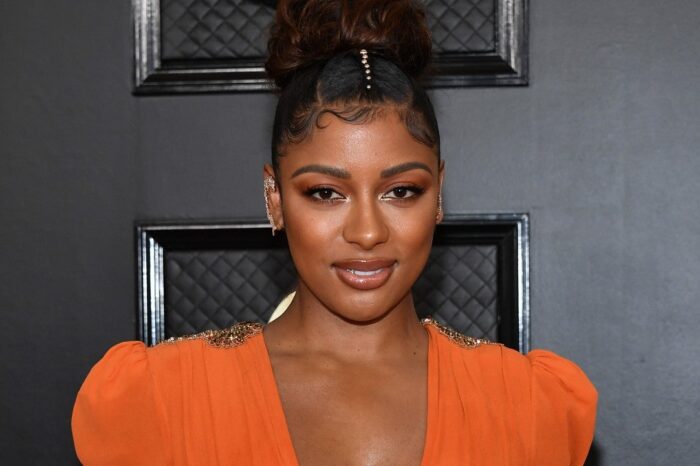 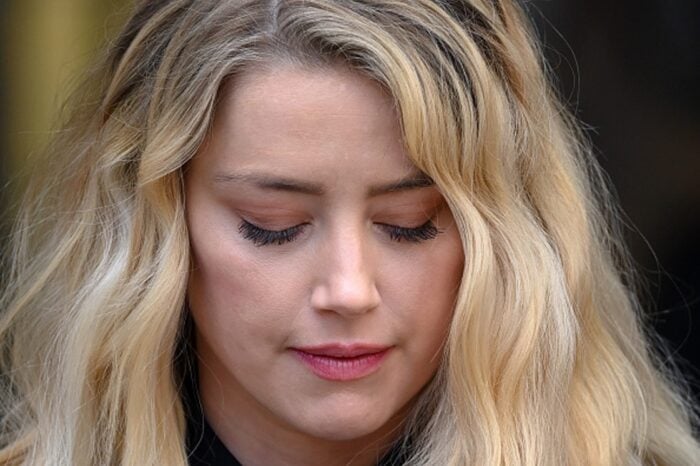 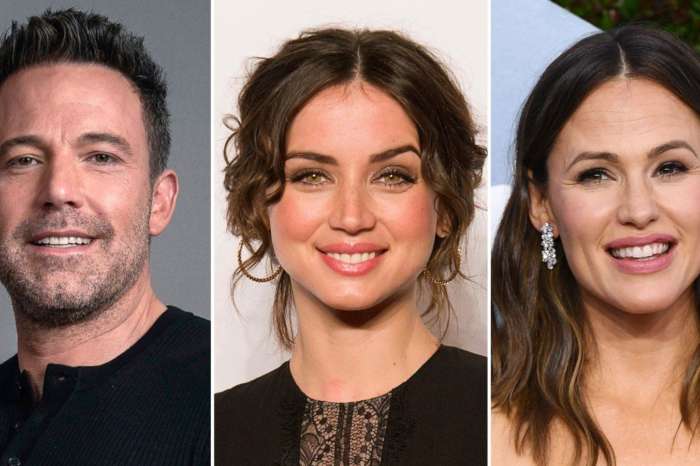 Ben Affleck And Jennifer Garner 'Communicated' Before He Finally Introduced His New Girlfriend To Their Three Kids!