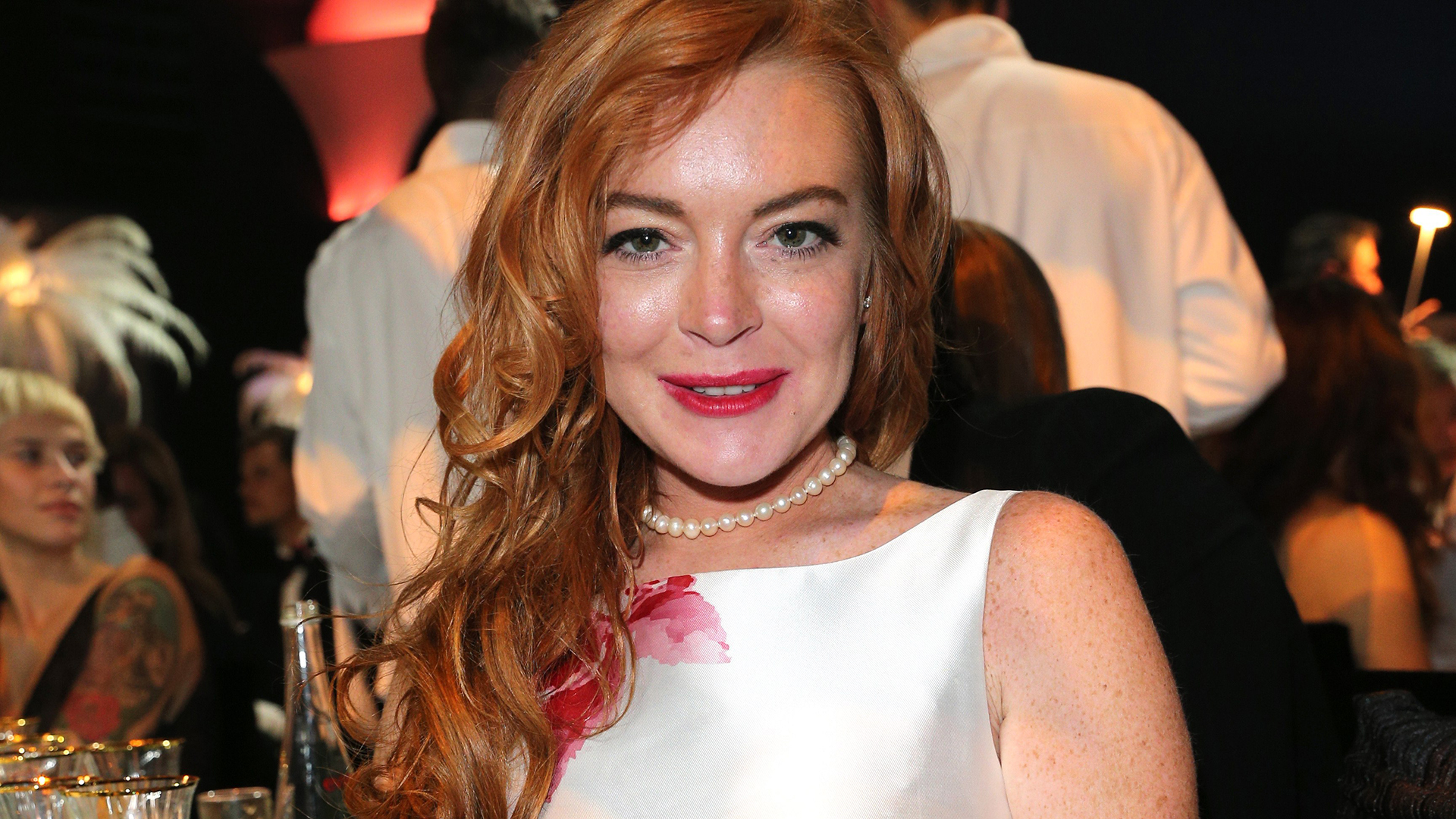 The actress took to social media to share a new workout mirror selfie and fans were quick to shower her with compliments! Lindsay Lohan looks in the shape of her life and people could not help but notice.

Lohan showed off her toned body that she’s apparently acquired while in quarantine!

It seems like the celeb has been using her time off to focus on working out and the results are definitely very visible!

That being said, she was happy to share her results with her followers yesterday, posting a full body mirror pic in which she was posing while wearing spandex shorts and a matching sports bra.

Even though the workout outfit covered most of her lower belly and legs, the skin tight material still let to be seen that her abs and legs were really toned!

In the caption, she wrote: ‘Starting the day with yoga,’ letting her fans know about her healthy morning routine.

People definitely appreciated the post since the actress rarely shows any glimpses into her personal life on social media anymore.

That being said, social media users were surprised and impressed to see how in shape she really is.

One commenter gushed over her by exclaiming: ‘Damn, Africa,’ in reference to her iconic movie, Mean Girls.

A second fan also told her in the comment section that she was ‘Gorgeous. Looking great.’

Aside from this post, Lohan has been pretty low-key this year.

She did release a song in April, however, called Back to Me.

The single marked the star’s 12 years music return and featured personal lyrics about letting go of the past and finding herself once more.

Lohan has also been making headlines over her seemingly flirty comments under Liam Hemsworth’s posts.

The actress has already addressed the speculations, however, saying that ‘He surfs quite a lot and I work with WOW Foundation, for Waves of Wellness. That’s a very important thing for us. So I’m working with them and bringing people with energy together and he surfs. So people took that the wrong way.’ 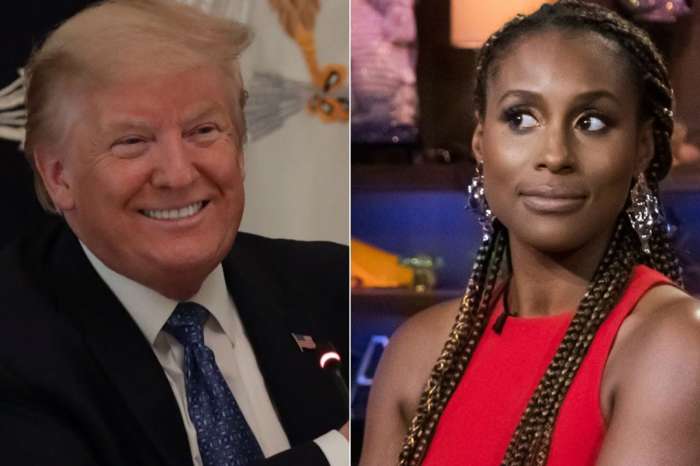