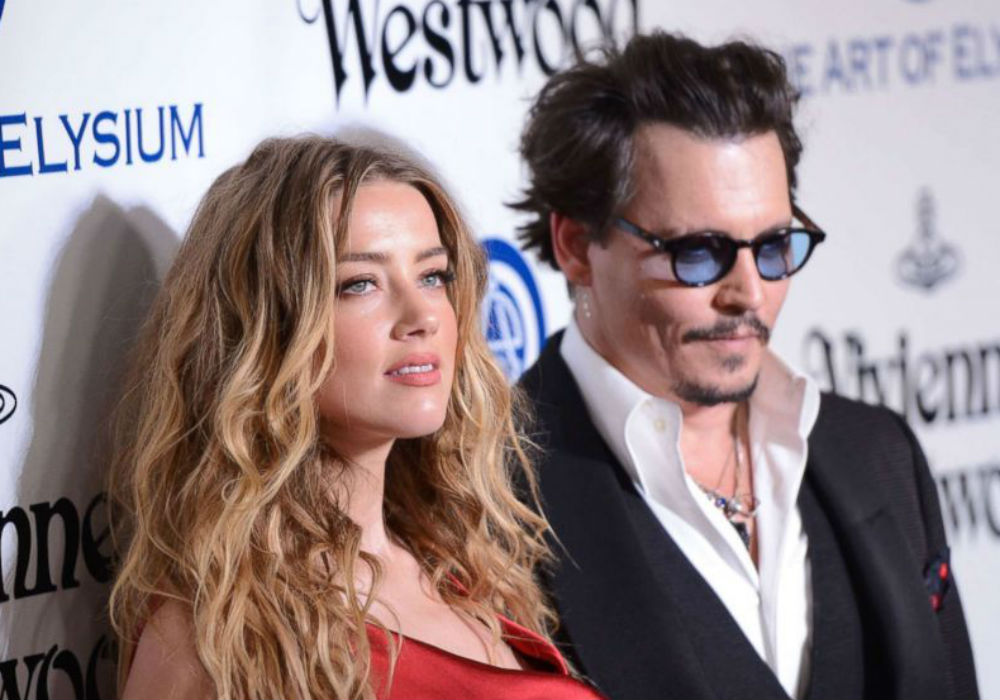 Johnny Depp has made some serious allegations against his ex-wife, Amber Heard, according to shocking new court documents from his $50 million defamation lawsuit against the actress. The Pirates of the Caribbean star has accused Heard and her sister, Whitney, of staging a beating to make him look like an abusive monster.

Radar Online is reporting that Heard claimed Depp physically assaulted her in May 2016, and that led to their divorce. But now, Depp says that his ex-wife orchestrated the entire thing, and he has proof.

New eyewitness accounts are out. They all TESTIFIED UNDER OATH that they DON'T BELIEVE AMBER HEARD. #JohnnyDepp pic.twitter.com/oy2zqvCm3e

In the court documents, Depp says that a concierge named Trinity Esparza – who worked at the penthouse where he allegedly struck Heard in the face – has testified against the actress. Esparza watched surveillance footage from three days after the alleged attack, and she saw Whitney pretend to punch her sister.

“In the surveillance video, Ms. Esparza testified under oath that she saw Whitney Heard pretend to punch her sister in the face. Then Ms. Heard, Ms. Pennington, and Whitney Heard all laughed,” the shocking court documents explained.

Esparza also said that she thought the women’s actions were “wrong,” and it made her question how Amber ended up with a mark on her face. Depp has called his ex-wife insane for accusing him of abuse, and he also says in the court documents that she sliced his finger when she threw a vodka bottle at him.

The Edward Scissorhands star says that just one month into their marriage, Amber “shattered the bones in the tip” of his right middle finger,” and it almost cut it completely off. Depp added that the vodka bottle is just one of the things that Amber threw at him during their marriage.

Ever since their marriage fell apart, Amber has accused Depp of abuse. She even once claimed that the actor cut off his own finger and dipped it in paint before smearing the words “Billy Bob Thornton” on a wall when he found out that she had cheated on him with the Sling Blade actor.

By the way, every time your group or ANYONE tweets libelous statements about Johnny Depp, you CAN be held accountable. Count three of JD's defamation suit includes Amber retweeting the Washington Post article she wrote, further enforcing her slander into the public arena. pic.twitter.com/ieWGSLy0XF

Depp says all of this is a “hoax,” and Amber has given false accounts of what happened to make it look like he injured himself.

Johnny Depp also accuses his ex-wife of cheating with Tesla founder Elon Musk, but a rep for the businessman says that the relationship between Musk and Heard didn’t start until she split from Depp.

The Fear & Loathing in Las Vegas star says that Amber Heard has ruined his reputation and his career, and he is seeking $50 million in damages. 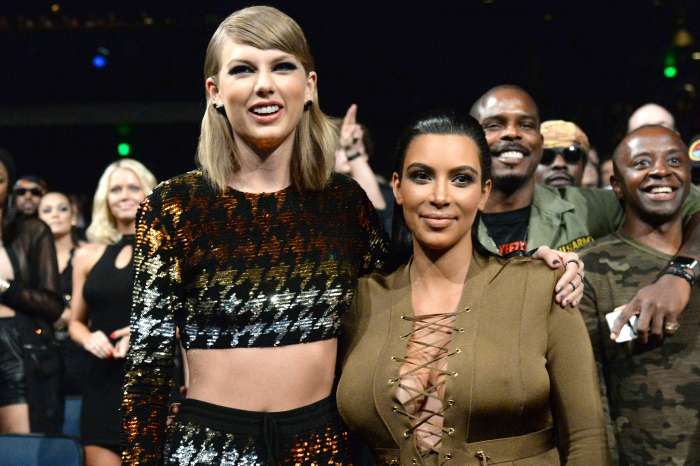 I knew he shouldn’t have married her she was up too no good.. just too get famous get money.. he was turely in love with her she knew it took full advantage of it…😠😠💀😠

Amber Herad is a mental lunatic. A LIAR. A horrible bully. An evil person.

They are makeing a huge mistake not haveing him in the new pirate movie i for one done with the movie now.. no johnny depp not interrested.💀💀💀💀💀