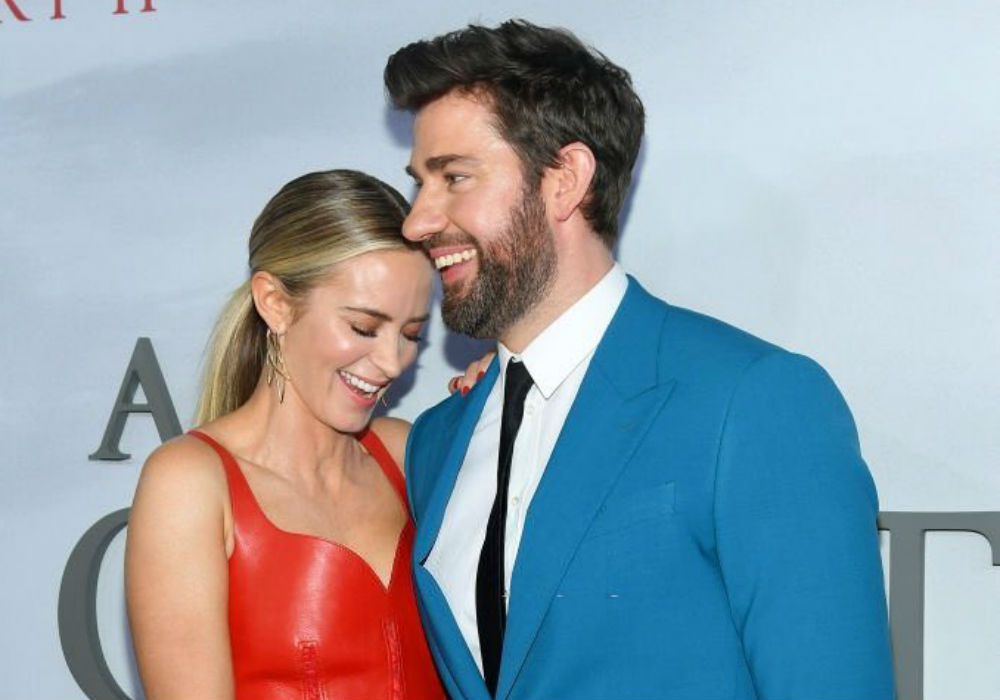 John Krasinski’s directorial debut A Quiet Place was a breakout hit for The Office alum and was one of the most successful movies of 2018. The horror film starred Krasinski and his wife, Emily Blunt, and it earned $340 million worldwide on just a $17 million budget. However, making the upcoming sequel was not on the top of their priority list.

Krasinski wrote, directed, and starred as Lee Abbot in the first film (spoiler alert: his character was killed off at the end). After the movie’s huge box office success the studio requested that he make a sequel, but he wasn’t interested. Speaking with E! News at the premiere of A Quiet Place Part II on Sunday night in New York, Krasinski explained that he didn’t want to make another one because the first was so personal.

Hello! Here's the best photo sequence we can give to you tonight. John Krasinski and Emily Blunt seeing Millicent Simmonds arriving at the #AQuietPlace2 premiere today. pic.twitter.com/Nxsz9X3R30

However, after the studio put on the pressure, Krasinski says he came up with an idea for the opening scene of the sequel. That was when he decided to write a second film, and it’s that opening scene idea that convinced Blunt to take on the role of Evelyn Abbott one more time.

Krasinski said that Blunt could see that he was just in love with the opening scene idea as he was with the first film. After reading the completed script for the second film, the Devil Wears Prada star declared: “I’ll do it.” Blunt added that she would have regretted not being part of the movie.

“He pitched me the opening, and I was like, ‘Oh my god.’ [It was] undeniably great, and I realized I would have been an idiot not to want to be in that opening sequence. We had to surrender to the idea that we wanted to do it and lose our snobbery,” said Blunt.

Blunt says that Krasinski had the idea to make Millicent Simmonds – the 17-year-old deaf actress who plays the couple’s daughter, Regan Abbott – the star of the sequel. The opening scene picks up where the first movie left off, and Evelyn Abbott must try to find another safe space for her family in a world where mysterious creatures hunt humans by sound.

#AQuietPlace Part II is a masterclass in suspense. Experience it early at the A Quiet Place Double Feature on March 18, or in theatres everywhere March 20. Get tickets: Link in bio.

However, more threats are discovered as Evelyn ventures out into the world with Regan, son Marcus (Noah Jupe), and her newborn baby. According to the trailer, Krasinski is also in the film via flashback scenes.

John Krasinski and Emily Blunt have been married for ten years and they are the parents of daughters Hazel, 6, and Violet, 3. A Quiet Place Part II will hit theaters nationwide on Friday, March 20th. 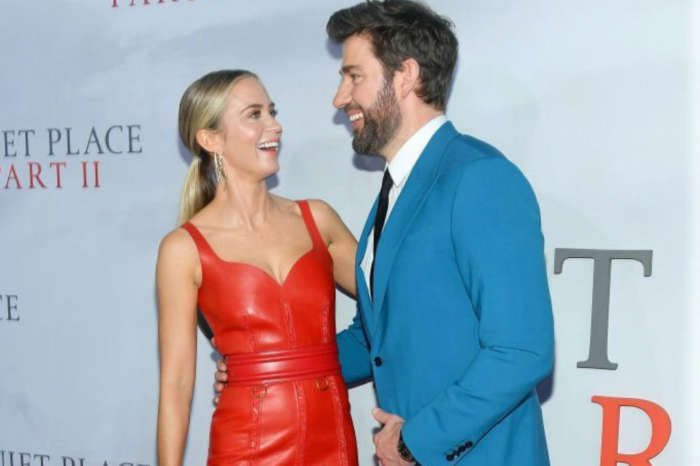 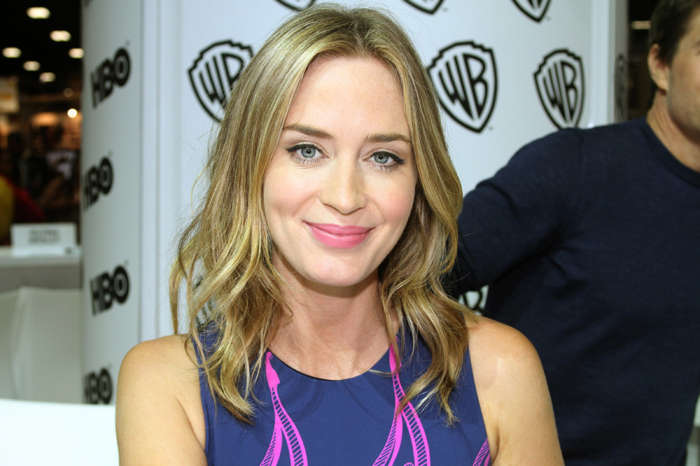 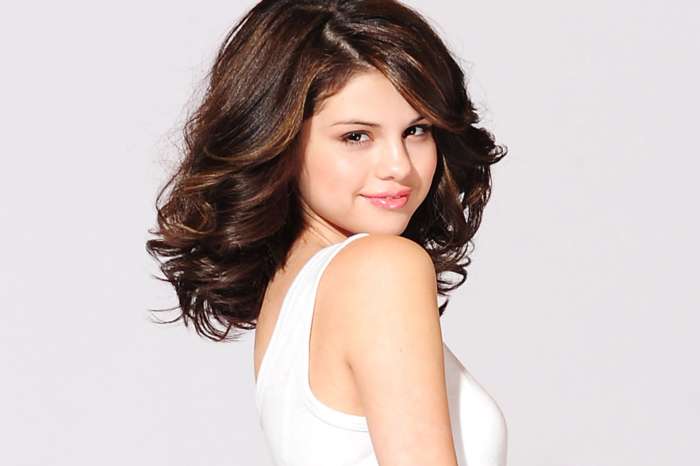