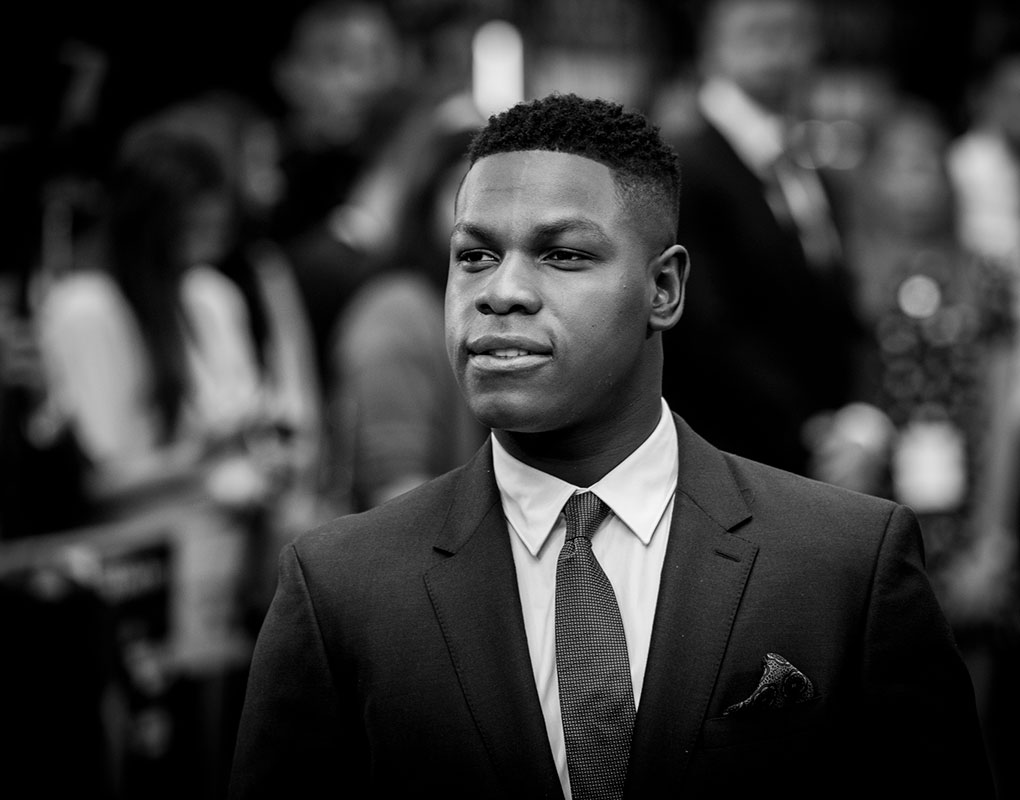 Variety reported earlier this week that the Star Wars: The Rise of Skywalker alum, John Boyega, has signed a contract for a new project with Netflix. In the past, John has been very vocal and adamant in his encouragement for African cinema to appear more often in Hollywood.

Reportedly, Boyega’s production company, Upper Rooms Production, will see him create movies in and about Africa. In a statement from Netflix, the streaming juggernauts claimed they would be working with the Star Wars actor on productions based in and around Africa, including African stories, characters, actors and actresses, etc.

John released his own statement describing his excitement at getting the opportunity to work with Netflix.

David Kosse, who acts as Netflix’s Vice President of International Film, praised the African continent, arguing that their project with John would be a chance to invest in the continent and share unique African stories with the world.

According to The Wrap, Netflix has been working toward expanding its reach to Africa a lot more in the last few years. Earlier this year, in February, they announced the beginning of their Netflix Naija on Twitter, which will craft Nigerian movies and television shows.

A little glimpse into what we’ve been working on at UpperRoom Productions. Genuine love to our team and especially @johnboyega & @msyarashaikh who are leading the charge. Proud ⚡️💫#Africa #Netflix #Film #Proud #UpperRoom pic.twitter.com/7K5CWxBqCl

It’s clear that John Boyega does what he thinks is right for other people. Back in 2018, Nick Markus reported that Mr. Boyega went to bat for some of his Star Wars co-stars amid the social media onslaught many of them have faced online.

Shortly after Kelly Marie Tran deleted her IG account following the backlash against her character in the movie, John came out with a statement praising those of the Star Wars fanbase who have supported the films, while condemning those who have chosen to instead harass the cast and crew.

He wrote on his account that much of their effort would be futile and pointless because harassing the cast and crew would do nothing to change the story of the films. In another tweet, he argued that just because a person pays for a ticket, it doesn’t give them the right to harass others either.