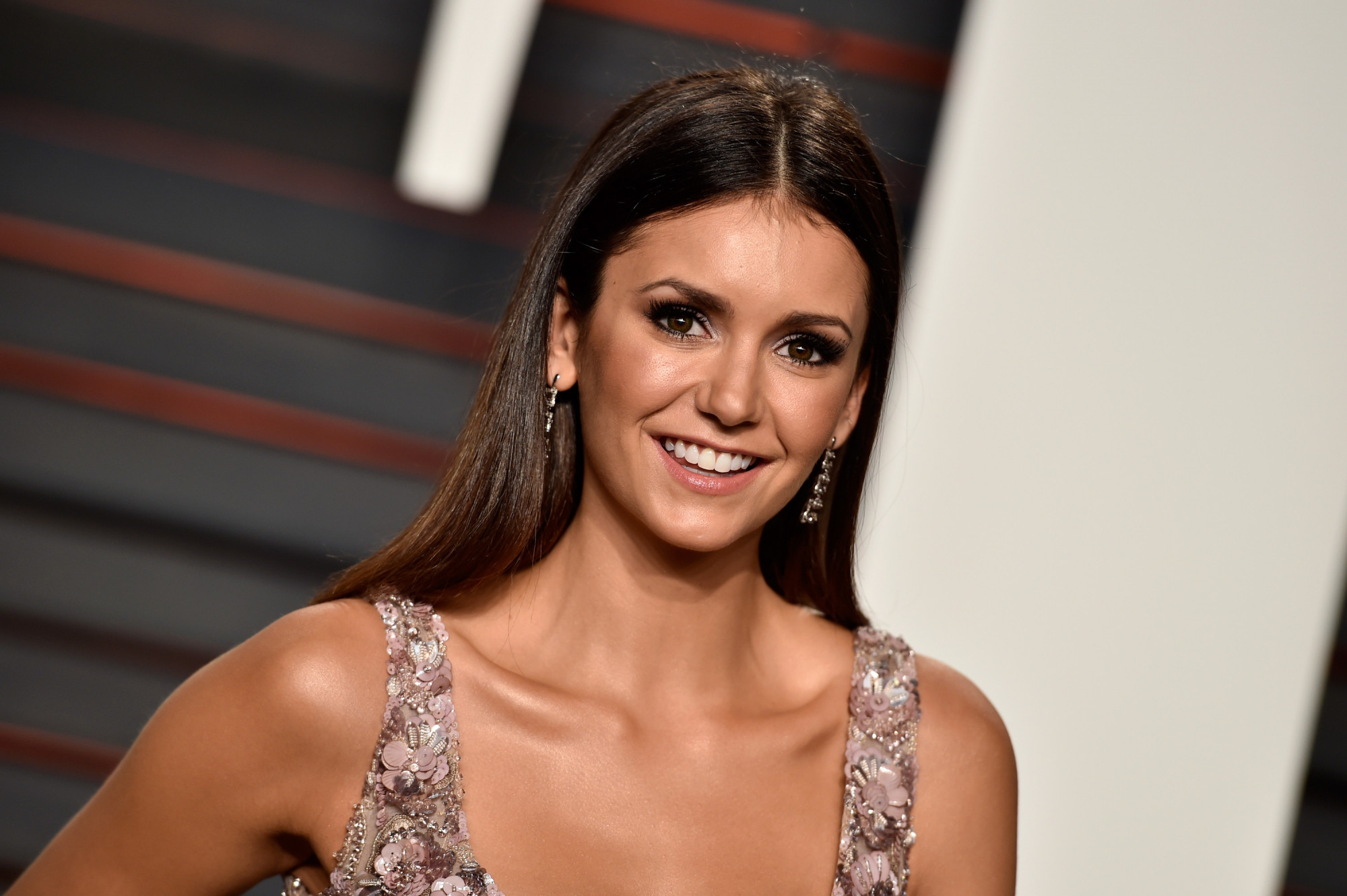 The actress is ready to fight the dangerous coronavirus and she is doing so while being fashionable at the same time! Instead of wearing one of those disposable masks, Nina Dobrev was caught on camera rocking a see-through facemask while traveling, and she paired it with a Louis Vuitton duffel bag!

The snaps were taken on the same day that the WHO director-general stressed that ‘the threat of a pandemic has become very real.’

The actress took to her platform, IG, to post a couple of photos in which she was wearing the fashionable transparent plastic mask that only added further style to her already stylish urban outfit.

She was also rocking a black ‘Friends’ logo T-shirt with a coat over it and had on a white beanie to further fight the cold weather, as well as a pair of round sunglasses.

As she boarded the plane, the actress kept the mask on for some extra protection and she took a selfie for her fans.

At the time, she was in New York City to promote her brand new movie titled Run This Town.

While doing press rounds for the political drama, Nina previously revealed that Taylor Swift nearly joined the cast of The Vampire Diaries!

On E! News‘ Pop of the Morning, the star revealed that: ‘I remember at the beginning we heard Taylor Swift was a fan of the show. The producers then tried to write a role for her but it didn’t work out, schedule-wise.’

That’s too bad! It’s safe to say that the beloved vampire TV show would have been a very different one with the singer superstar on board.

A post shared by 🇮🇹 MiguelNinaJeanLuc 🇮🇹 (@miguelninajeanluc) on Mar 9, 2020 at 2:23pm PDT

In the meantime, the coronavirus branch, COVID-19, is spreading at a rapid and dangerous rate all over the world to the point that it cannot be ignored anymore.

As mentioned before, the World Health Organization’s Director-General Tedros Adhanom Ghebreyesus has stated that ‘the threat of a pandemic has become very real. [There have been about] 100,000 reported cases of COVID-19 in 100 countries.’ 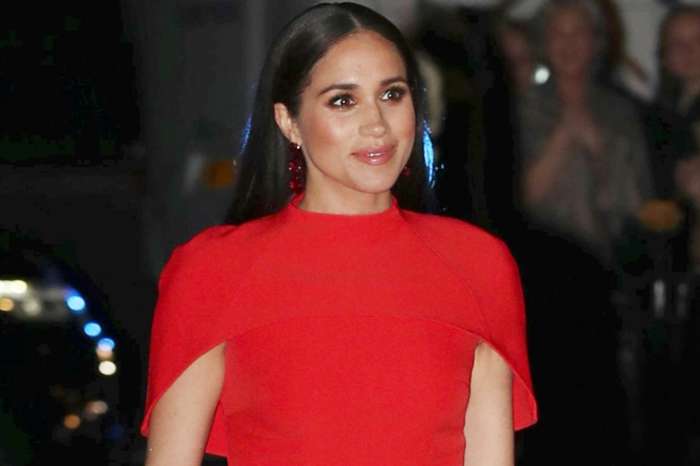 She looks ridiculous with that mask on!!! All I can say is calm the hell down and wash your hands!!!!! Stay away from crowds!!! That mask makes you look scared to death or sick yourself!!!! Wash your hands!!!!!!!!