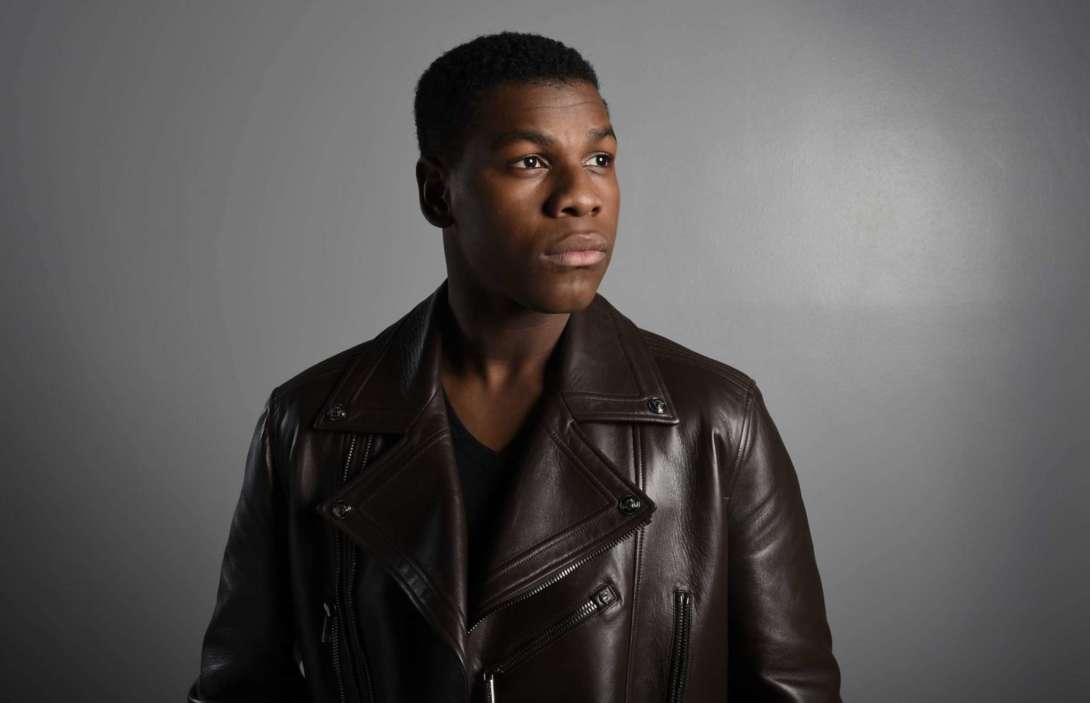 John Boyega has officially become a fan-favorite among the Hollywood elite after he delivered a passionate speech regarding the Black Lives Matter protests in London, UK, earlier in the week. John joined the ranks of many other demonstrators in the city following the death of George Floyd in police custody.

For the first time, John took to his social media account to express gratitude for all of his supporters. Boyega wrote on his Instagram account this Sunday that he couldn’t be any more grateful for the “love and support” offered by fans.

John touched on the impact of the Black Lives Matter protests, addressing just how important it is for communities to work together for long-term solutions. The star went on to say it was for not only our generation but the next.

Boyega says that it couldn’t be any more important today than ever. The Star Wars alum added, “I believe any great movement starts with a renewal of the mind.” John said he has been thinking about where to go from here.

Some of the celebrities and entertainers to voice support for the Star Wars alum include Olivia Wilde, among others. As it was previously reported, John Boyega spoke to a large crowd of people in Hyde Park, London, where he said that “black lives have always mattered.”

I want to thank you all for the love and support you have shared over the last few days, although nothing I have done is for praise, or is truly even enough, in the grand scheme of things. This is an intense time for our community, and the most important thing is for us to maintain momentum and not lose sight of how critical it is to pursue long term solutions and commitments, for the sake of our generation, and the next. Our individual pursuits of success and belonging remain, but now more than ever, it’s important to use this movement as fuel to inspire new ways of thinking, building, and growing, together. I believe any great movement starts with a renewal of the mind. I know you’re all thinking, what’s next? Where do we go from here? Because I’m thinking the same shit! Conversations about black businesses, ownership and support are happening, and I will continue to have these conversations with the full intention of birthing ideas that are sustainable and tangible. Let’s increase our knowledge! I’m excited to see an awakening happening in all of us! I’ll continue to use my platform to fight against the injustices and inequalities in our community, no matter what. Nonetheless, one man can’t do it alone – I need you, and we need each other! We need everyone, across industry’s, soci-economic backgrounds, countries, to unite with a shared goal of REAL change. Before the pandemic hit, I visited a few schools in Southwark, to share my journey and to truly understand the minds and needs of our next generation. It was eye opening and inspiring to say the least, and I look forward to continuing this work, and contributing more, once it is safe to do so. I urge the black men of our community, my peers, to do the same. Connecting with our kids and motivating them towards a future that is stronger and brighter, is urgent, and necessary. In the meantime, let’s work on clearing the runway for them, so they can take off, and fly. Love everyone, and stay safe x

Boyega says that he and the rest of the black community have always been important. He claims that “now is the time.” John is referring to the Black Lives Matter protests that have since swept around the entire world.

The protests erupted shortly after George Floyd died while in police custody. Derek Chauvin, his arresting officer, had his knee pressed up against George’s neck, blocking his airways and choking him to death.

A coroner later ruled that Floyd died from asphyxiation. As it was noted above, many celebrities have commented on the political protests around the world, including Spike Lee, who said he hasn’t seen such a thing since the 1960s.

Lee said earlier this month that he was thrilled to see his “white brothers and sisters” protesting the issue that has afflicted black Americans for decades. 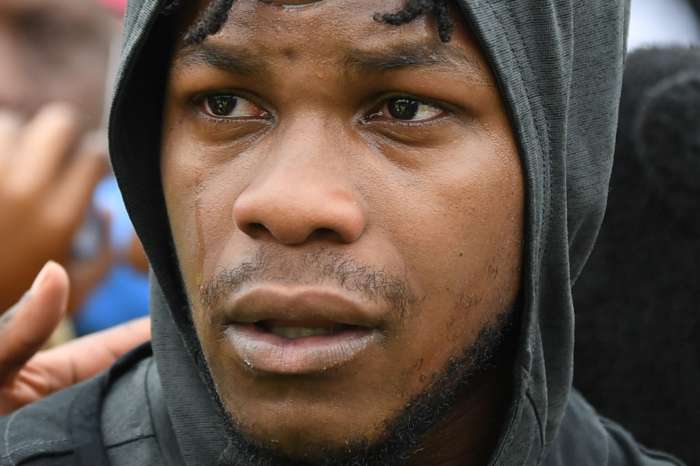 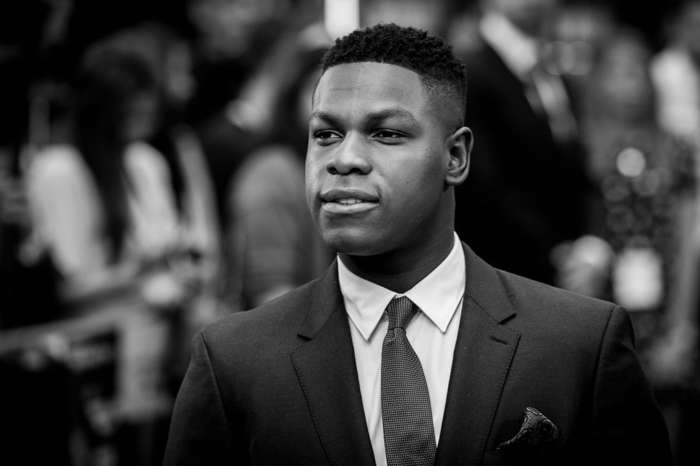 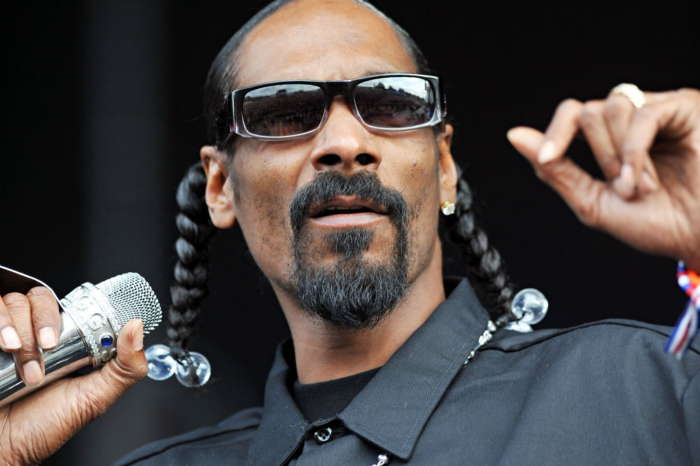