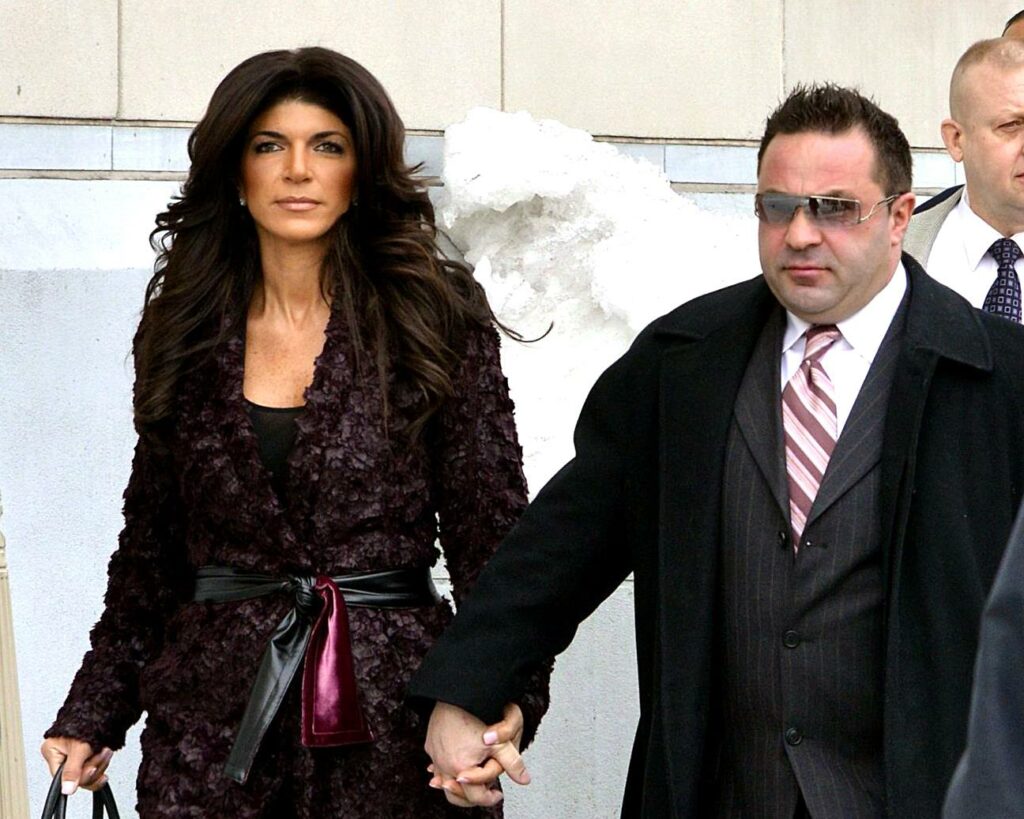 On Valentine’s Day, Joe Giudice took to social media to show love to his ex, Teresa and fans don’t know how to react! The reason why the reactions on his post in which he says he ‘appreciates’ her were rather mixed is that it comes after the RHONJ star revealed he cheated on her during their two-decades long marriage.

Teresa shared that many years ago, she found his secret second phone he used to chat with only one other person – a woman.

His message reads: ‘Thank you for providing so well for this family. I think we make a great team. I really appreciate you. Happy [heart emoji] day.’

This prompted a response from a fan who commented: ‘Funny how men never know what they have until they no longer have it. You know what Joe, you have become humble. What a great quality to have.’

Obviously, this user and many others think Teresa is much better off without Joe now that they are no longer an item but there were also plenty of people who encouraged Joe to win her back.

That being said, there were comments that said things like: ‘claim your woman Joe.’

It sounds like some followers still hold onto the hope that they could be a family again, deportation problems left aside.

It’s no secret that Joe currently lives in Italy amid his problems with ICE and is not allowed to come back to the U.S. and might never be.

That also means he is away from his and Teresa’s four daughters together but the girls have at least visited him to his native country twice since his release from ICE.

And he did not forget about his kids either on ‘love day’ as Joe also posted another tribute dedicated to his daughters later into the day.

The note was lengthy and sounded sincere and raw, something many fans praised him for writing.