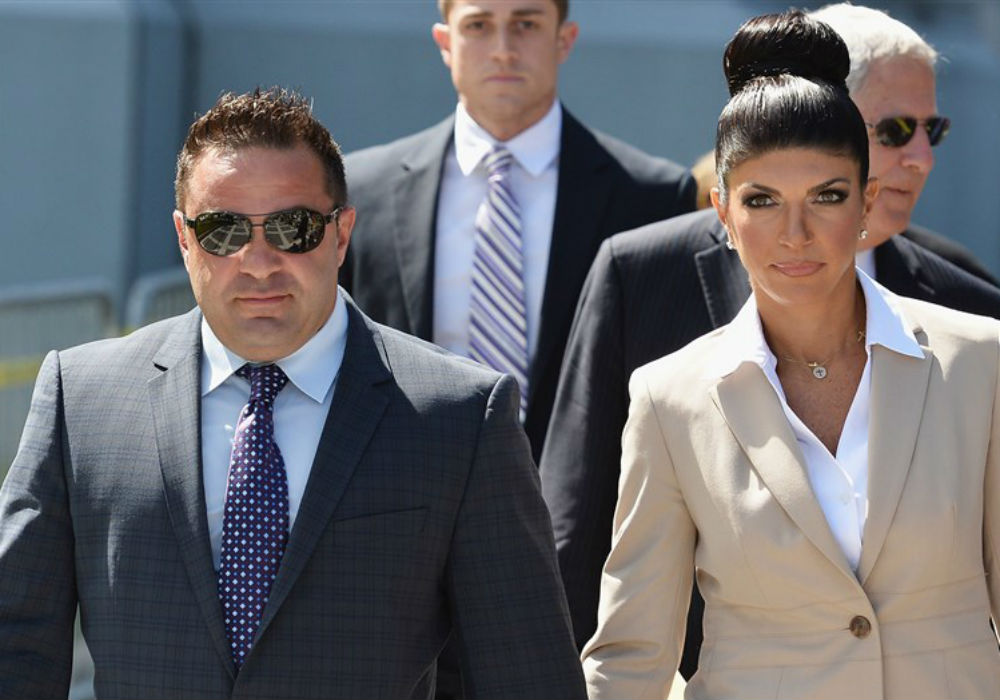 Joe Giudice is reportedly desperate to get out of ICE custody as he awaits a ruling on his deportation. Joe was taken into custody as soon as he finished his prison stint for fraud and will likely remain under watch until his case is resolved. While Joe awaits the outcome, Real Housewives of New Jersey star Teresa Giudice has reportedly been making the most out of her freedom.

Inside sources claim that Teresa is currently involved in a secret tryst as she deals with her husband’s impending relocation. The RHONJ star was recently spotted getting extra cozy with Blake Schreck, who lives a few miles away from Teresa’s home in New Jersey.

Who Will Help Teresa Giudice Find A New Boyfriend If Husband Joe Is Deported? https://t.co/97sdrGkazy

Teresa has not commented on her apparent relationship with Schreck, though her co-star Melissa Gorga recently revealed that she is having a difficult time with the whole situation.

“Teresa’s put up a good front, but our relationship is very tight right now and [I] know she breaks down to me,” Gorga revealed. “She just has to keep it strong for those for little girls.”

Teresa’s future with Joe is also in question. According to Radar Online, Teresa is not planning to move to Italy in the event that Joe gets deported. She is also planning on keeping her kids in the United States, which means Joe will be completely alone in his home country. It also raises questions about Joe and Teresa’s marriage and whether or not divorce is on the table.

Despite all of the drama, Gorga says that Teresa and the kids keep in touch with Joe on a daily basis. Joe can apparently call however many times he wants and often phones his family to check in.

Teresa and Joe are still talking, but divorce is not off the table. https://t.co/zIhLQxkWmR

A few months ago, a judge ruled that Joe should be deported in light of his crimes. Joe has officially appealed the ruling and is waiting on the higher courts to answer. There is no telling when Joe will learn about his fate, as the appeal process could take as long as a year.

In the meantime, Bravo’s camera crews are on hand to capture all of the deportation drama between Teresa Giudice and Joe Giudice. 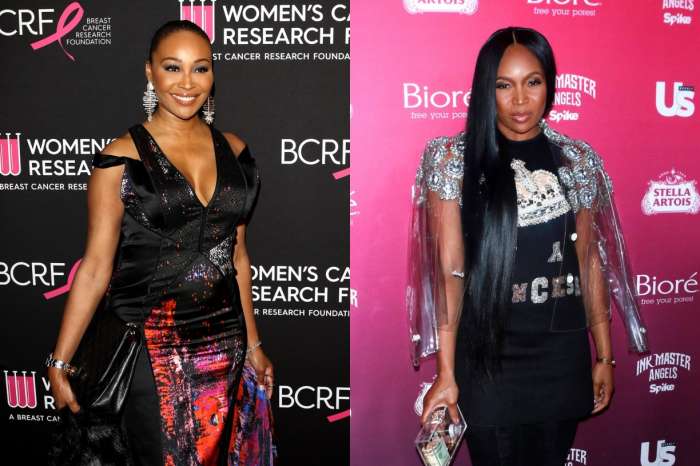 She’s got to have hers coming right?? How is she still playing dumb?! How does she pretend innocence?? Ignorance is no excuse! Know where ur stuff comes from and own that! How many grown women don’t know what is happening behind closed doors?! Stop lying TRE!