Joe Giudice Released From Prison: Teresa Giudice’s Jailbird Hubby In Maximum Security Until A Decision Is Made On His Deportation 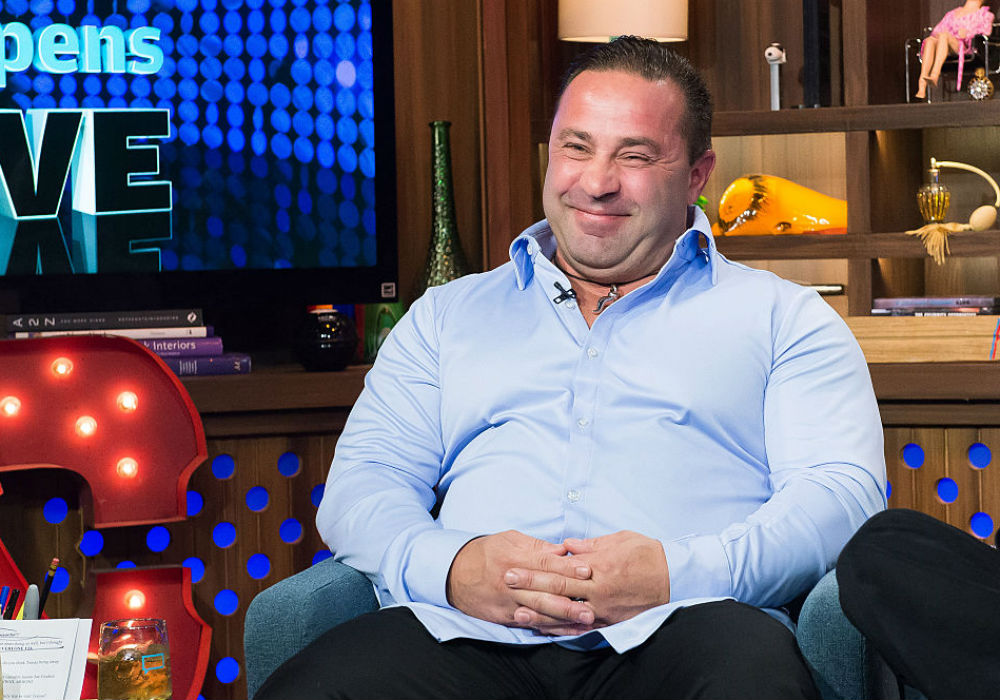 After 41 months, Real Housewives of New Jersey star Joe Giudice is officially out of prison. Giudice was released from Allenwood Low Federal Correctional Institution in Allenwood, Pennsylvania, on Thursday morning, but instead of going home to his wife and daughters, Juicy Joe was transferred to an immigration detention center.

According to his attorney James Leonard Jr., Giudice is now in a maximum-security facility in western Pennsylvania that houses immigration detainees. But, his wife, Teresa, and their four daughters – Gia, Milania, Gabriella, and Audriana – are hoping that he will be able to return to their home in New Jersey.

Giudice is supposed to be deported, but his family is hopeful he will "return home to his wife and four daughters who love him and miss him.” https://t.co/aX1kiO2yZP

Joe is at the detention center because last fall, an immigration judge ordered him to be deported to his native Italy. He has appealed the ruling, and People Magazine is reporting that Joe will remain at the immigration center until he gets a decision.

The reality star has lived in the United States since he was a toddler, but he never applied for American citizenship. After Joe pleaded guilty to mail, wire, and bankruptcy fraud, a judge ordered his deportation because US law states that immigrants can be deported if they are convicted of an “aggravated felony.”

If Joe’s appeal is denied, he will be deported to Italy and not be able to return to the United States. This decision is not just about geography; it will also affect his marriage. Teresa revealed during the Season 9 RHONJ reunion that if Joe is deported, the family will not follow him to Italy, and Teresa and Joe would split after nearly 20 years of marriage.

“I’m not doing a long-distance relationship. I’m not doing it. I want somebody with me every day,” the 46-year-old said.

In recent months, Teresa has been spotted multiple times with Blake Schreck, a New Jersey realtor who is 20 years younger than her. Her attorney has claimed that the two are just friends, but cameras caught them together four separate times in Miami during President’s Day weekend, and one time they were holding hands.

Teresa has said that she never thought she would be in this position, and her family has been through a lot of ups and downs. But she has to stay strong for her daughters.

“We’re taking it one day at a time,” says Teresa Giudice.

Real Housewives of New Jersey is currently on hiatus, but the women have begun filming for Season 10. And, cameras are capturing all of Joe Giudice’s deportation drama. 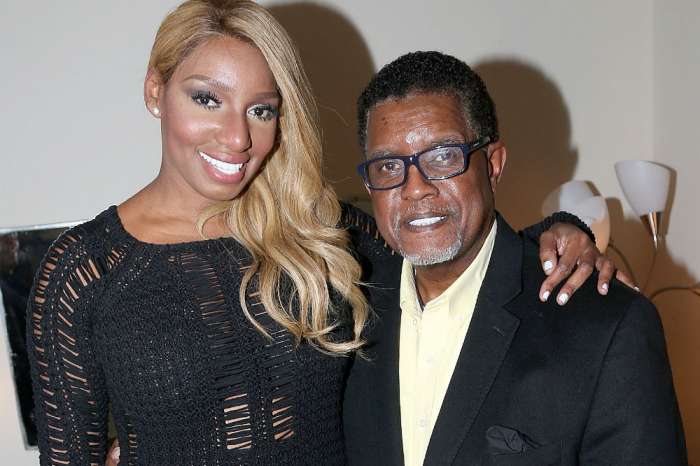