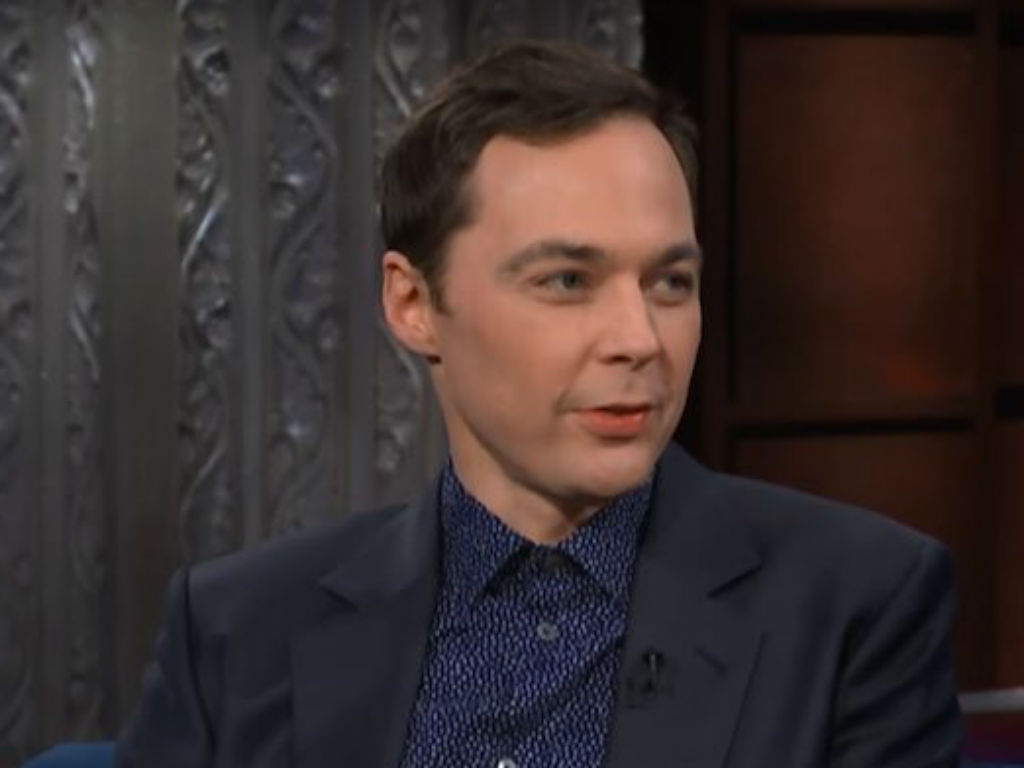 The Big Bang Theory will air its final episode tomorrow night. Ahead of the hit show’s series finale, star Jim Parsons is revealing the real reason he decided to walk away from the show that made him a household name.

Last year Parsons, as well as the rest of the cast, was offered the opportunity to bring the show back for a 13th season. However, the actor decided he did not want to continue playing Sheldon Cooper. Now as his days as the star on a hit TV show are about to come to an end, Parsons is revealing the real reason he walked away.

One more day until the #BigBangTheory series finale. See what Jim Parsons learned from his character, Sheldon! pic.twitter.com/k7AXIoDfio

“It was the first time in my life of doing this show that it occurred to me that I might want to not do another contract after 12 was up. I don’t know if it’s because I’m an Aries or just because maybe I’m in touch with myself. Whatever it is, once I had that thought, I was like, well, that’s your answer,” the actor shared with The Hollywood Reporter.

The 46-year-old went on to make it clear that there was no drama surrounding his decision. It was not as though a specific situation made the actor want to leave TBBT.

“It as just…when you know, you know. And you’re susceptible and thrown around by the whims of your own existence and getting to a certain age and your life changes and suddenly you just think different,” he continued to explain.

Jim Parsons walked away from The Big Bang Theory because he knew it was the right time for him. After 12 years, the actor felt it was time to take on a new challenge. The answer came to him in a feeling, which kind of proves the theory of people should listen to their guts.

At times the actor has been blamed for the show coming to an end, it wasn’t as though it could really go on without Sheldon Cooper. However, as the final season has played out, the consensus is everyone involved is sad but is ready for the next chapter in their lives. The CBS show is going out on top like so many other great sitcoms, and honestly, that is the best way to end such a successful show.

Fans will say good-bye to Penny, Sheldon, Leonard, Bernadette, Raj, Howard and Amy at 8 PM tomorrow, followed by Unraveling the Mystery: A Big Bang Farewell hosted by Johnny Galecki and Kaley Cuoco. The cast will also come together for one last time on The Late Show with Stephen Colbert. 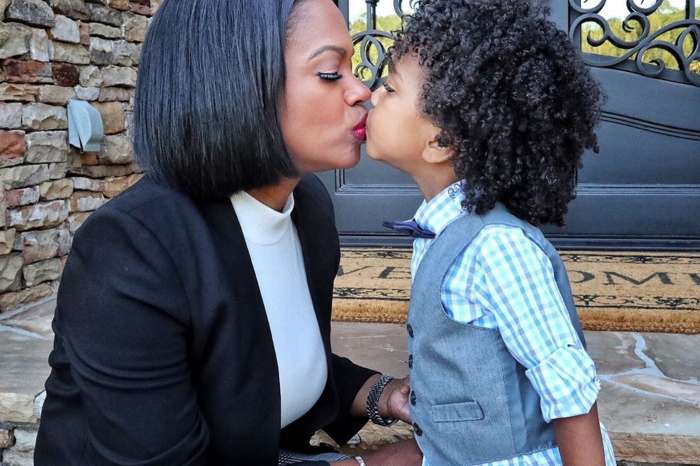 Kandi Burruss Takes On The Debate Of Parents Kissing Their Children On The Lips Using This Photo With Ace -- Does Todd Tucker's Wife Have A Point?