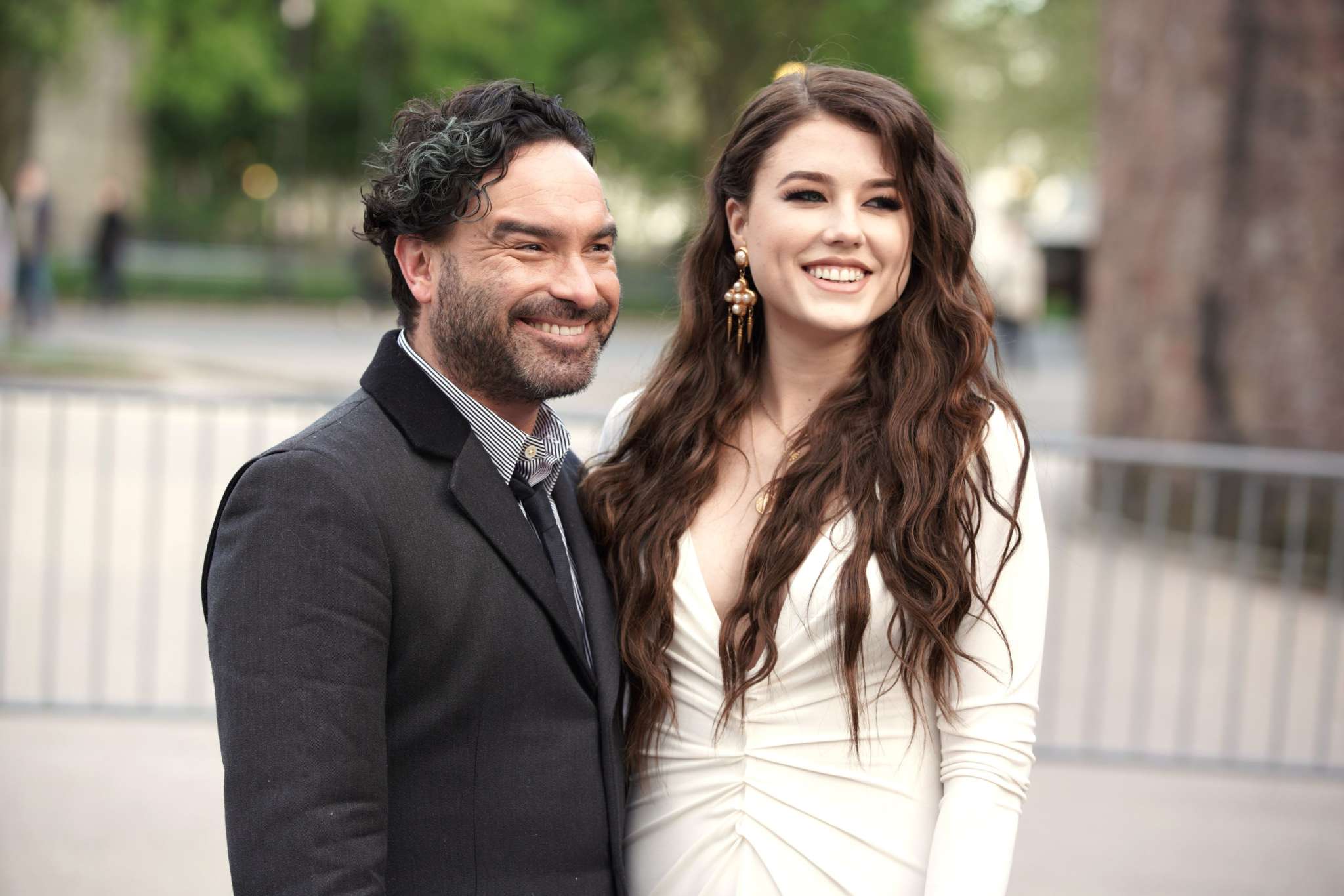 According to a brand new report, the Big Bang Theory actor and his significant other are no longer together! As you may know, Johnny Galecki and Alaina Meyer even share a son together who is only just turning one year old next month but it looks like they just couldn’t make it work.

At this point in time, it is still not clear what led to their split.

Johnny Galecki and Alaina Meyer were first linked romantically back in 2018, a relationship that went on to be confirmed soon enough.

As for now, they may be putting an end to their romantic relationship but the two will most definitely continue to be in each other’s lives as co-parents since they share a son by the name of Avery.

The little boy will be celebrating his very first birthday in December.

The last time the actor shared a pic with Alaina on social media was back in April when the man shared a number of black and white pics with their bundle of joy.

In the meantime, they have both been pretty quiet about their relationship online.

The parents revealed that their son was born last year in December.

The actor posted a pic of the newborn’s tiny hands on his IG account at the time and wrote alongside it in the caption: ‘With full and grateful hearts we welcome our beautiful Avery into this incredible world. Thank you for the love and support.

As for the pregnancy, it was announced a few months earlier, in May of 2019, even though the couple is usually really private.

But, sure enough, they haven’t revealed their son’s face on the Internet as all the pics feature Avery with his face covered.

Are you shocked to hear about their separation or did you expect it to end so soon? 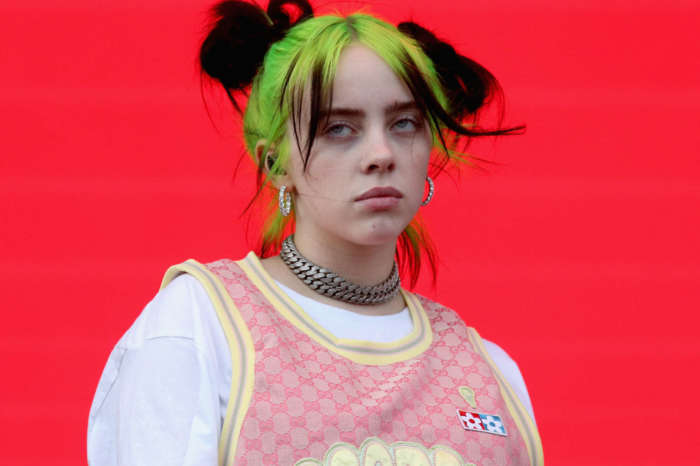 Billie Eilish Responds To Body Shamers Saying She 'Got Fat'