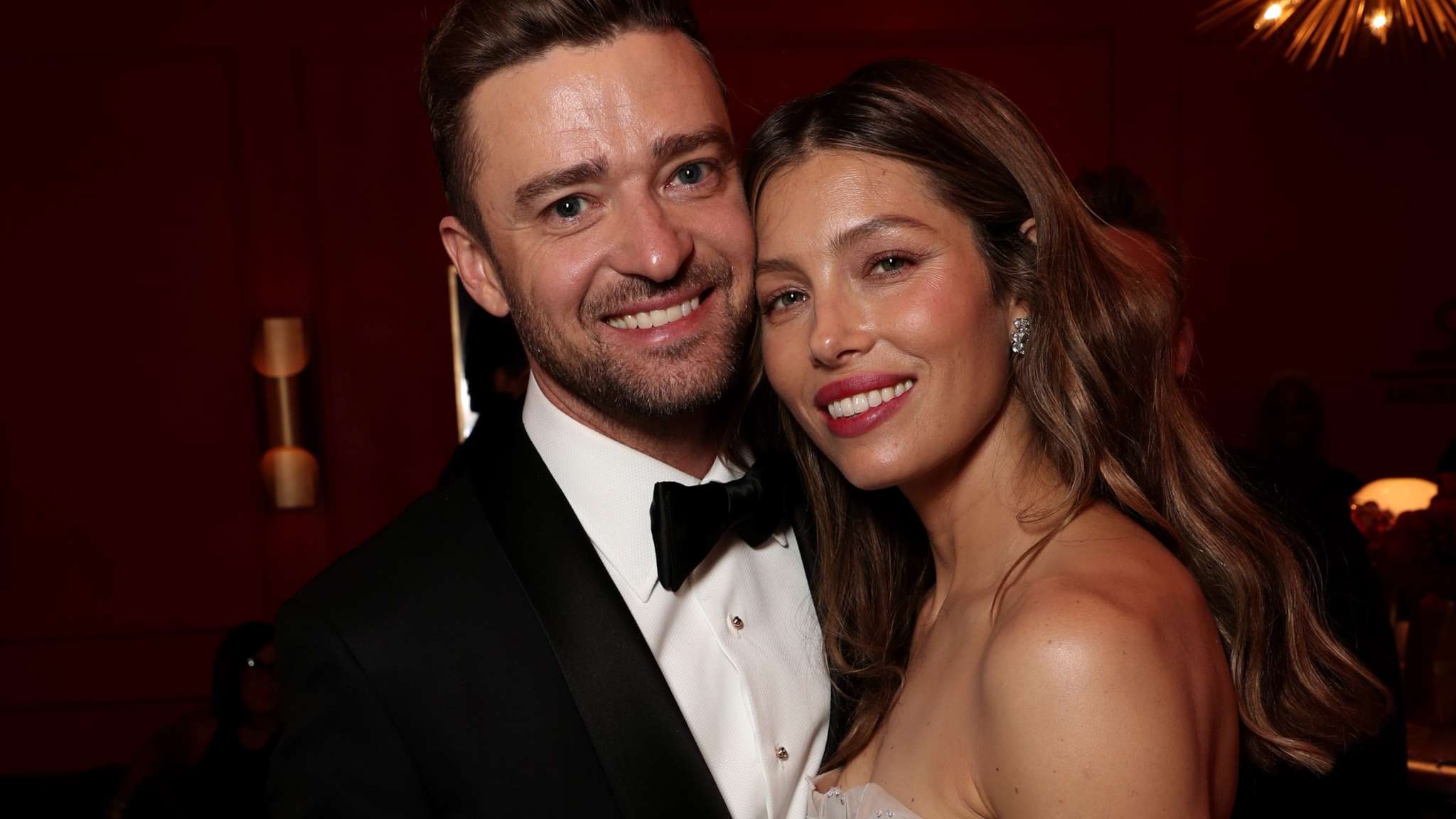 Despite some drama not too long ago, it sounds like Jessica Biel is still very much in love with her husband, Justin Timberlake! That being said, to celebrate his 39th birthday, she took to social media to post a sweet message in which she told him just how much he means to her.

Not only that, but she also called their love ‘timeless’ which is good to hear to those who have been rooting for them in the aftermath of his PDA scandal with another woman.

Justin has already apologized for getting too drunk and doing some PDA with one of his co-stars, for which he was caught but there have still been speculations that Jessica was really upset.

However, her tribute tells all – their romance is everlasting!

‘Happy birthday to the most timeless man I know. You somehow grow up without growing old. We love you so much ❤️🎂,’ she wrote alongside a number of pics that showed them looking affectionate and happy at different points in their lives, such as his college graduation, backstage at one of his concerts and more!

There was even a super cute snap of two pair dressed up as The Lego Batman Movie characters for Halloween!

This comes two months after he was caught on camera holding hands with Palmer co-star, Alisha Wainwright while having dinner together.

Following the incident, Timberlake posted an apology that reads: ‘A few weeks ago I displayed a strong lapse of judgement – but let me be clear – nothing happened between me and my costar… This is not the example I want to set for my son.’

Happy birthday to the most timeless man I know. You somehow grow up without growing old. We love you so much ❤️🎂

One insider tells HollywoodLife that ‘Justin is doing his part to show Jessica he really feels bad with all the fallout.’

Obviously, he’s done a great job at that since she’s accepted his apology! 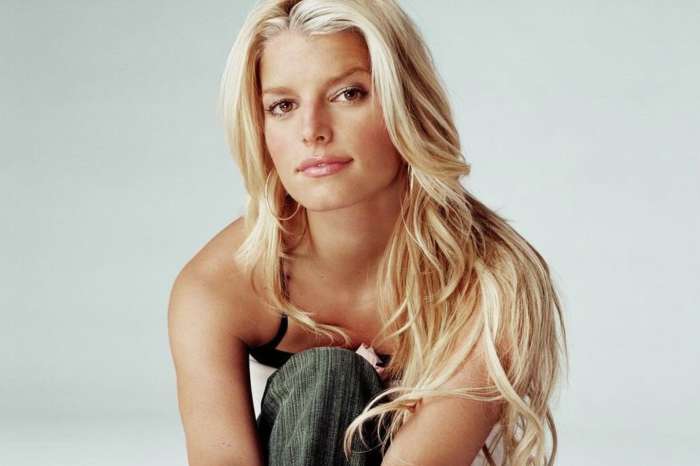