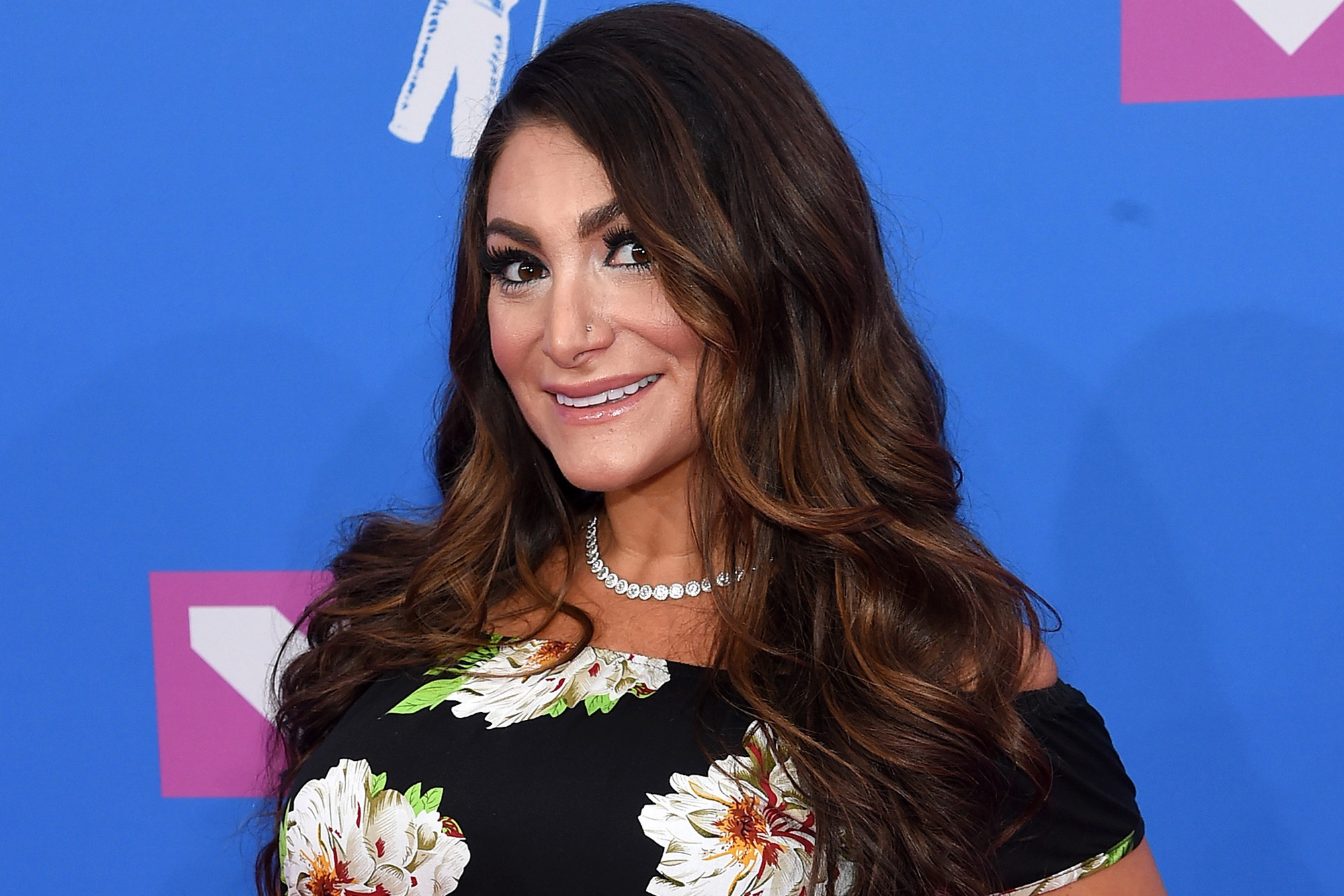 Deena Cortese just joined the moms club. She admitted that the job is actually a lot harder than she thought it would be!

Under a photo that she posted on Instagram, the ‘Jersey Shore’ star responded to a follower that wanted to know how it was going as a new mom to her newborn son.

“Motherhood is def harder then I expected and I never understood ppl telling me while pregnant to get sleep now lol bc while pregnant I thought I wasn’t getting good sleep. But it’s all so worth it. He’s my little side kick. We got this.”

She also added: “I’m def starting to learn how to function on no sleep. Lol CJ has been getting better at night but it’s still been a struggle.”

The 32-year-old explained in a lovely photo that having a baby is like falling in love again — both with the child and your husband.

Although she’s always wanted to be a mom, the arrival of little Chris is bittersweet considering the fact that her father passed away before he got to meet his grandson.

“I’ve always believed a babies soul meets passed loved ones before being born and she confirmed it … and CJ knew and will always know my dad ( I know some people might not believe in that sort of thing … but I truly do … so please keep the negative and non believer comments away from this post).”

A source told E! News: “Before Deena’s dad passed away he told her he could not wait for her to marry Chris and to have grandkids, he wanted her to have a happy life.”

Deena has finally done both of those things. John Cortese died in 2016 from leukemia. 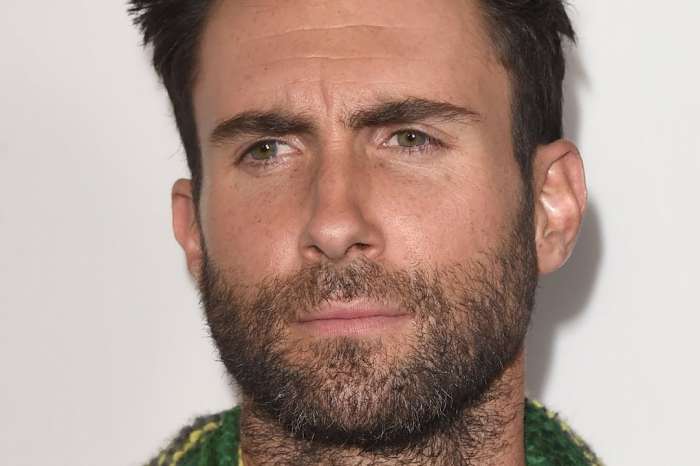