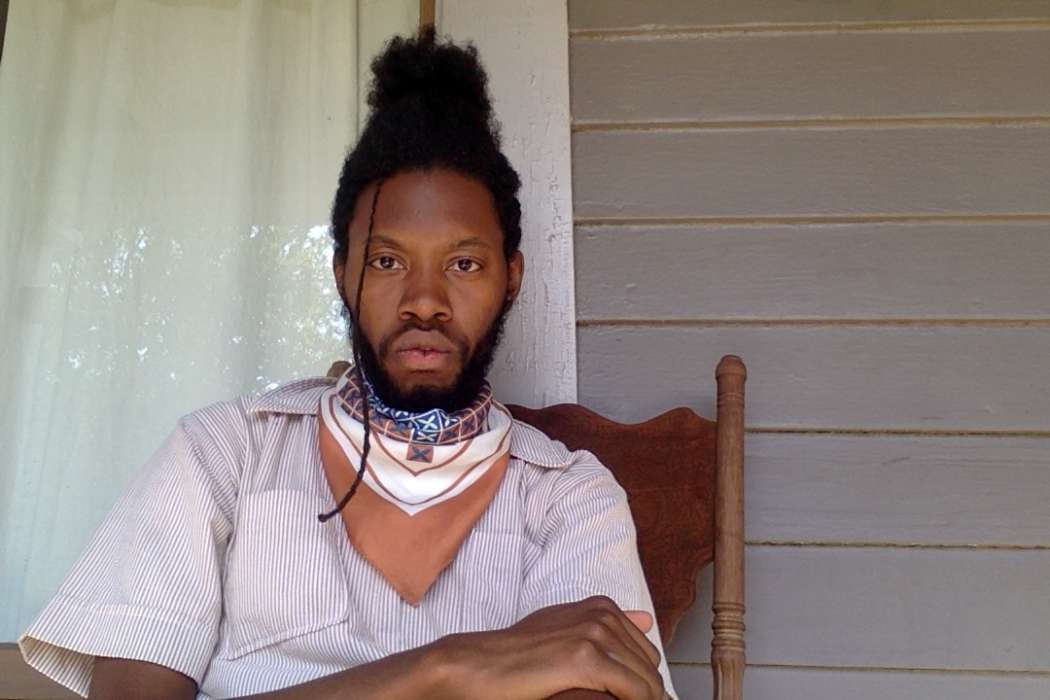 According to a report from Page Six, Jeremy O’Harris came to Rihanna’s defense after she was guilty of a theater social faux-pas. Rihanna was criticized by Broadway fans for texting Mr. O’Harris during the preview-show of his Slave Play this week.

The playwright came to the singer’s defense, even revealing what she texted him. During a Question and Answer on Wednesday following a special performance, Jeremy said before the crowd that people weren’t allowed to “drag my queen for being nice to me.”

Jeremy went so far as to read the texts Rihanna wrote aloud to the audience. It turns out that Rihanna’s music played a crucial role in the play. Rihanna texted him the message, “wtffffffff?,” in addition to another one saying that Jeremy was “epic.”

Riri, in reference to a full-frontal scene, asked Jeremy if she was looking at an “actual d*ck right now?” Jeremy added that there were times during the show where he could hear Rihanna, and only Rihanna, laughing to herself.

O’Harris claims that he wept to himself when he found out that Rihanna thought the play was funny. One insider who spoke with the outlet claimed Rihanna was laughing to herself hysterically while texting on her cell-phone during the play that was without intermissions.

In addition to defending Rihanna for her blunders, Harris took it upon himself to make fun of the upcoming Sarah Jessica Parker and Matthew Broderick show called Plaza Suite, which is based on a 1968 Neil Simon comedy he claims.

Jeremy joked that if he were to screen that very same play in front of his own audience, they likely wouldn’t get the jokes on account of the cultural differences. This won’t be the first time that Rihanna was in the headlines today.

Chris Brown recently took to her social media page to comment on a photo of Rihanna promoting her new Savage x Fenty lingerie collection on Instagram. In reference to the lamp that was beside Rihanna in the picture, Chris said he wanted to “be that lamp.”