The Nick Carter Aaron Carter Drama Continues To Get Worse 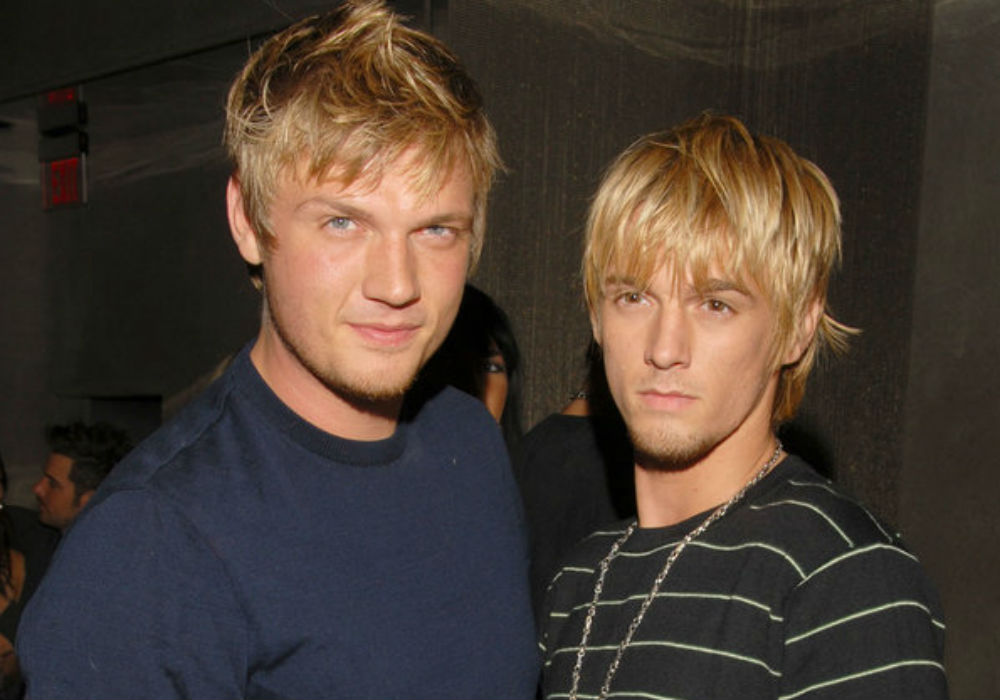 There have been some new developments in the Carter family drama. Recently, Nick Carter publicized that he has filed a restraining order against his own brother. In the case, he told police that his brother, Aaron Carter, hears ‘voices in his head’ and has even threatened to kill his pregnant wife.

Nick believes that his brother is mentally ill and fears Aaron will harm his family. In a statement to the court, Nick said, “My brother, Aaron Carter, has exhibited increasingly unstable behaviors and recently admitted to having schizophrenia with multiple other mental disorders. Most recently, Aaron informed my sister, Angel, that he thinks about killing babies and has thought about killing my wife, Lauren…”

Aaron Carter is beefing with his brother, former Backstreet Boy Nick Carter. Nick filed a restraining order against him so Aaron responded by wearing this shirt, singing NSYNC while flipping off the camera. Read more hot 2000s gossip on AOL dot com pic.twitter.com/ogZxUSi7Ol

Nick went on to say that he fears for his pregnant wife along with their unborn child, as Aaron is known to have access to firearms. Nick pled the judge for an injunction for the sake of protecting his family. He fears that Aaron might eventually succumb to the voices in his head and actually take action.

In Aaron’s conversation with his sister Angel, he repeatedly made threatening comments and told her that he was formally diagnosed with schizophrenia and bipolar several years ago.

Obviously shocked by this revelation, Angel asked her brother is he heard voices or if he had thoughts. He went so far as to tell her that he’s had thoughts of killing babies. Stating that he comes up with different ideas in his head and has even thought about killing Nick’s pregnant wife, Lauren.

Aaron’s ex-girlfriend was listening in on the phone call and said, “Angel, how do you think I feel with him sleeping with a sword next to him?” To which Aaron dismissively responded, “Shut up Lina, you are next on my list.”

I’m happier then ever. I got my momma in rehab. I’m two years clean and sober day by day and have had my ups and downs but I can say I’m truly happy and healthier everyday without the toxicity of my last relationship and removing myself from my family. pic.twitter.com/FvnyFg2OQ2

The drama doesn’t stop there, things have gone even further into the dark side as Aaron has accused his sister, Leslie Carter, of abusing him when he only10 years old.

Aaron Carter goes on to claim that it was not only his sister who abused him but his brother as well as several of his back up dancers starting at the young age of eight. He says that he has been seeking treatment for the past 15 years and is now denying that he was ever diagnosed with schizophrenia or bipolar. 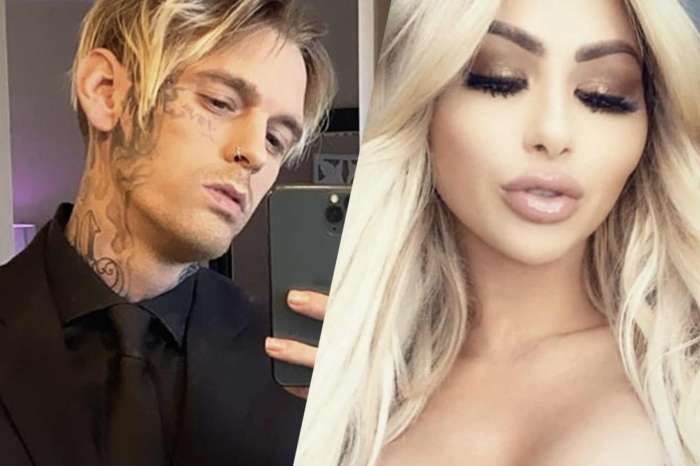 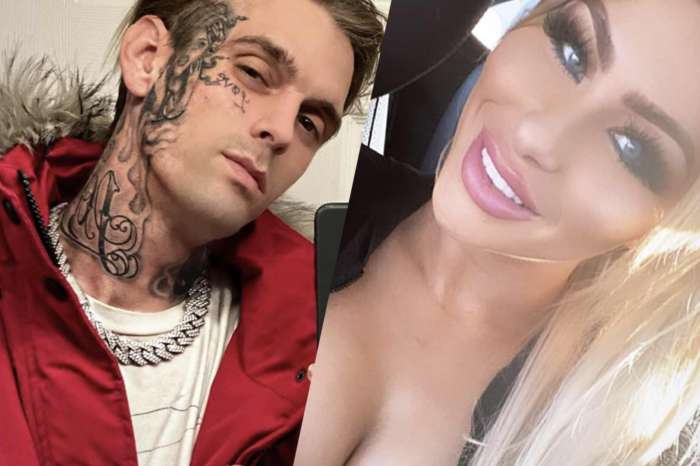 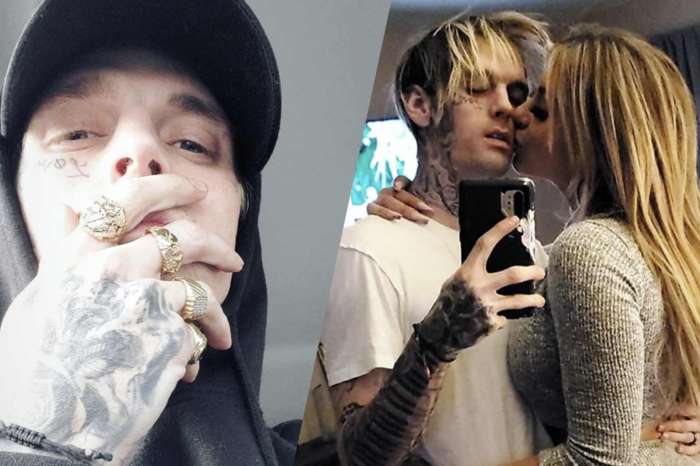 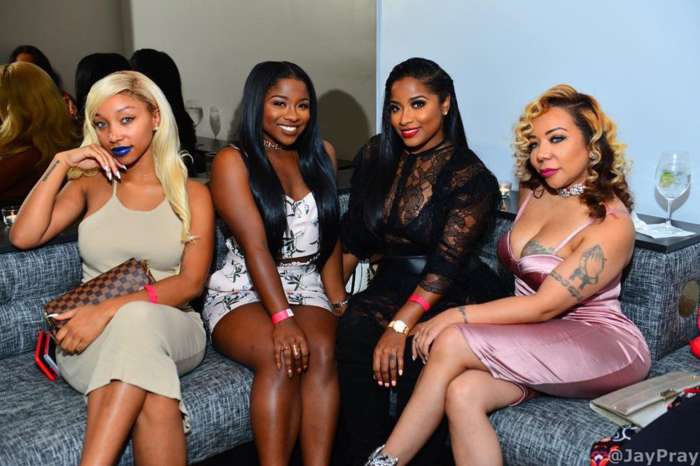