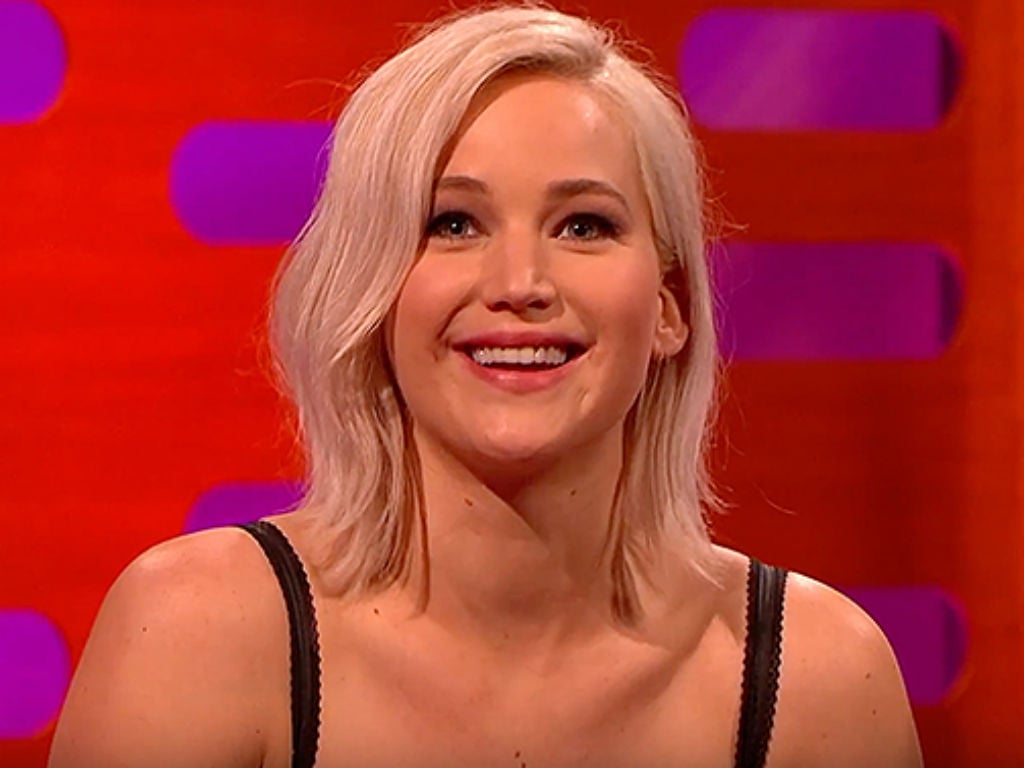 Jennifer Lawrence has spilled some details regarding her upcoming wedding to fiancé’ Cooke Maroney.

The actress gushed about planning her special day, as well as spending her life with Maroney during the podcast, Naked with Catt Sadler on Thursday. It was the first time Lawrence dished details of her wedding to Maroney. She couldn’t have been more thrilled to open up about her impending nuptials.

Kicking off the conversation, the Silver Linings Playbook star expressed how her fiancé is “the greatest human being I’ve ever met.” Lawrence when on to call her soon to be husband “the one” and revealed she knew early on in the relationship she was destined to become his wife.

“I don’t know. It’s just this is The One, I know that sounds really stupid, but he’s just, he’s, you know. He’s the greatest person I’ve ever met, so I feel very honored to become a Maroney,” she stated.

Yes, the 28-year-old has every intention of taking her man’s last name legally. However, as with many other actresses, she will keep her maiden last name for professional work purposes.

Laurence also admitted it was not as though she was looking to get married. However, once she met her fiancé, she knew immediately that she wanted to marry him.

“We wanted to marry each other, we wanted to commit fully, and he’s my best friend, and so I want to legally bind him to me forever,” revealed the Academy Award-winning starlet.

When it comes to wedding details, Lawrence gave fans some insight into what the couple is planning, without getting too specific. She shared they have picked a venue, and she has found the perfect wedding dress for her walk down the aisle.

One detail the Hollywood It girl is not revealing is the date of her nuptials. The blonde beauty will likely keep that private until she is married.

Jennifer Lawrence gushing about her wedding and her fiancé, Cooke Maroney comes days after reports surfaced, she and Scarlett Johansson were in the midst of a wedding feud. Life & Style released a story the two high-profile powerhouse ladies were battling over the same venue to hold their special days.

Gossip Cop quickly debunked the report claiming there is no truth to the feud rumor. The two ladies are not racing to the altar to outshine the other one or fighting over the same venue. It was merely another case of pitting two women against each other. 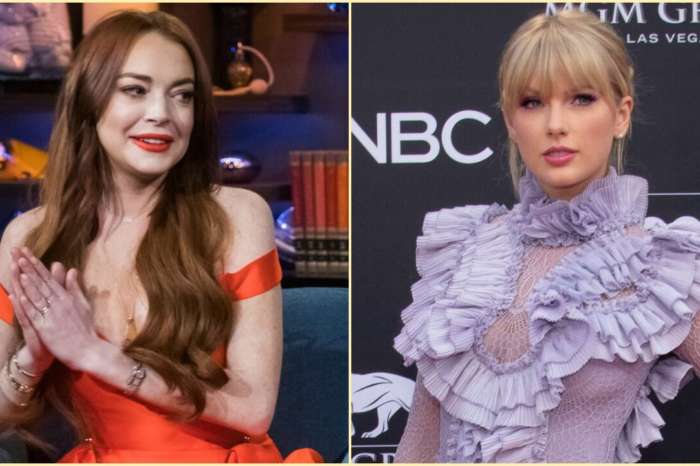