Tiger Woods Ex-Wife Elin Nordegren Is Pregnant But Why Is Her Baby Daddy Jordan Cameron Linked To Kendall Jenner? 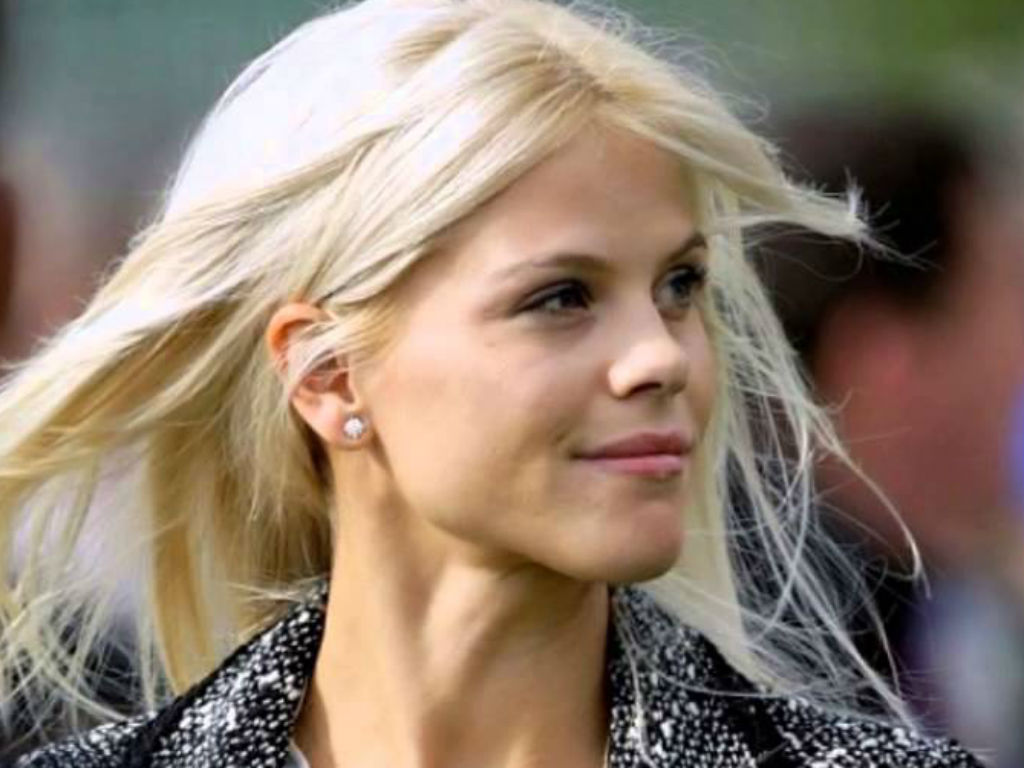 Tiger Woods ex-wife Elin Nordegren is pregnant with her third child. The blonde beauty showed up at her son, Charlie’s flag football game on Wednesday will a noticeable baby bump.

There was no hiding Nordegren’s growing belly at the game, and since then speculation has been running wild over who is her new baby daddy. RadarOnline has discovered the mystery man is former professional football player Jordan Cameron.

The 30-year-old tight end spent his NFL career playing for the Cleveland Browns and Miami Dolphins. He retired from the sport he loved in 2017. The baby he is expecting with Nordegren will be his second child. Cameron is already a father to a son, 10-year-old Tristan.

Although the relationship between Nordegren and Cameron is new to the public, Page Six has a source that claims the couple has been quietly dating for years. Considering her high-profile split from Woods, it is no wonder the Swedish beauty wanted to keep her latest romance on the down low.

“Elin is very private, she has been dating Jordan for a number of years, and they have kept their relationship very under wraps. Her friends are so happy for her because he is wonderful,” the source revealed to the website.

However, there is one fact about Nordegren’s baby daddy that is thrusting their relationship into the spotlight. Cameron is linked to Kendall Jenner but not in the way fans might think. He has not cheated on Nordegren nor has he ever been romantically involved with the model.

There is a bit of drama involved with how Cameron is linked to the famous Kardashian and Jenner clan. Brynn Cameron is Jordan’s sister. Her name is likely familiar because she has two young kids with Blake Griffin, who dated Kendall Jenner before she dumped him for Ben Simmons.

Wow, Tiger Woods ex-wife Elin Nordegren has managed to find a random connection to reality TV’s famous family after becoming pregnant with Jordan Cameron’s baby. Don’t expect the couple to comment on either the pregnancy or the link to Jenner because they are keeping mum on both topics.

Although Woods and his former wife have managed to become friends and cooperant for the sake of Charlie and their daughter, Sam, he is not holding a torch for Nordegren. The professional golfer has been dating Erica Herman for almost two years. Woods revealed to Stephen Colbert back in 2016 that he considers his ex-one of his best friends. 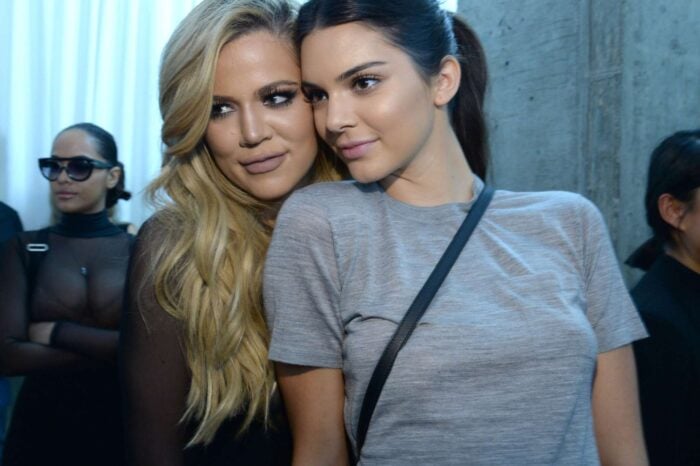 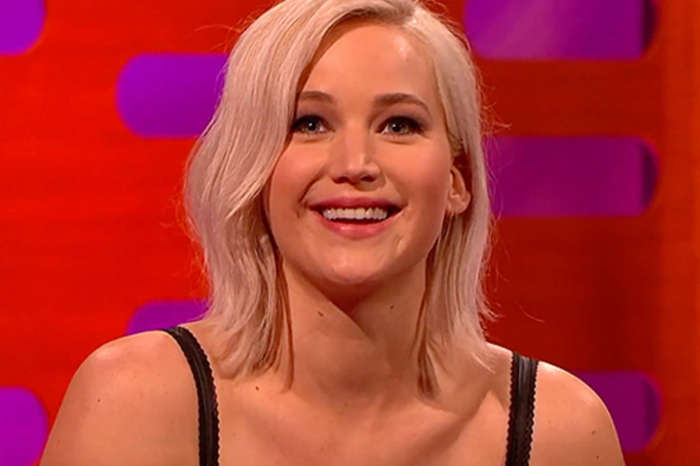