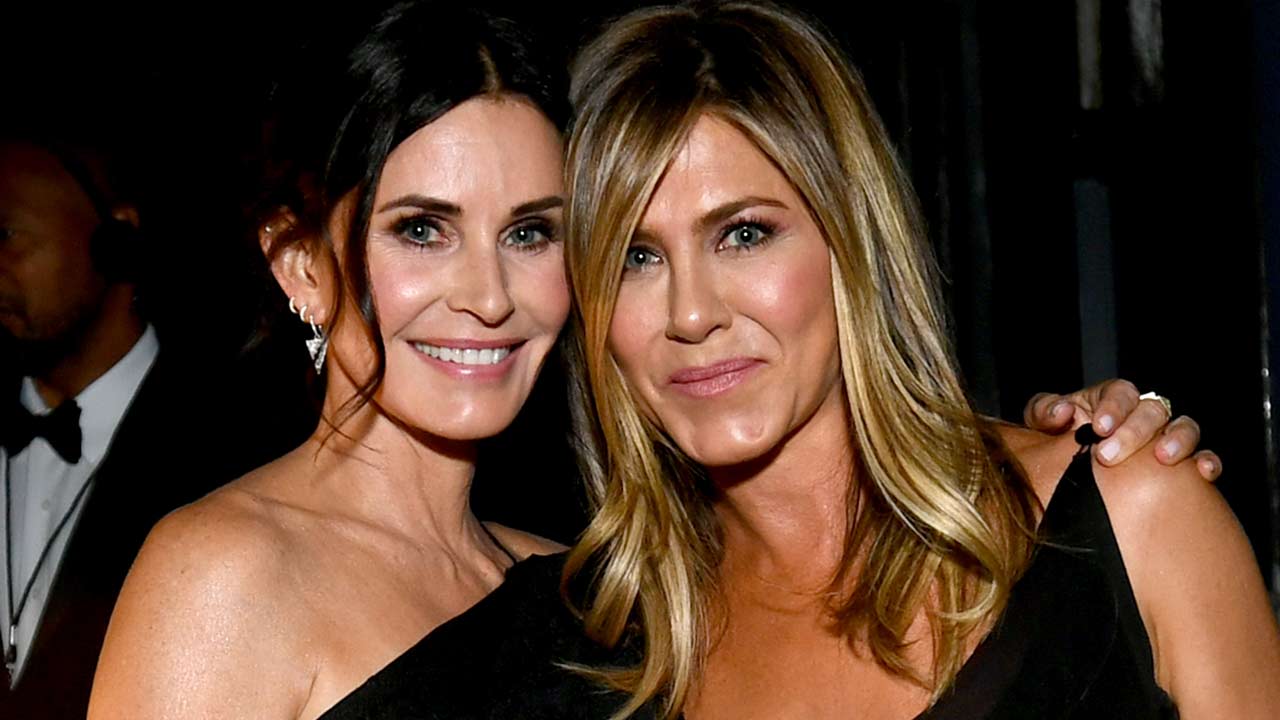 It’s no secret that former Friends co-stars Jennifer Aniston and Courteney Cox have been real life pals ever since they were on the show but just how close are they? It’s pretty rare to see such a great, longtime friendship in Hollywood and yet, the two actresses prove it’s not impossible.

After all, it has been over two decades and they still make sure to spend time together, their most recent outing being just a couple of days ago!

Jen and Courteney were spotted enjoying some delicious dinner and each other’s company while at the very exclusive San Vicente Bungalows!

It really is safe to say that they are friendship goals!

Furthermore, one insider shared with HollywoodLife that ‘Jen cherishes her friendship with Courteney, they have seen each other through so many seasons, even more ups and downs and have proven again and again they can trust each other. They have been best friends for almost thirty years, at this point, there is really no one Jen is closer to.’

As mentioned before, their friendship started on the set of friends and from 1994 until today, their bond has only grown stronger and stronger with every year!

No matter what life throws at them along the way, the besties are always there for each other!

The source also dished to the same news outlet that ‘They always have each other’s backs and Jen has said many times she doesn’t know what she’d do without Courteney in her life. During Jen’s toughest times Courteney has always been there, by her side helping her cope. Jen has a lot of friends that she loves dearly, but her bond with Courteney is the deepest, they’re more like sisters than friends, they consider each other family.’

They are often seen hanging out with one another, being caught out to dinner twice only this past week!