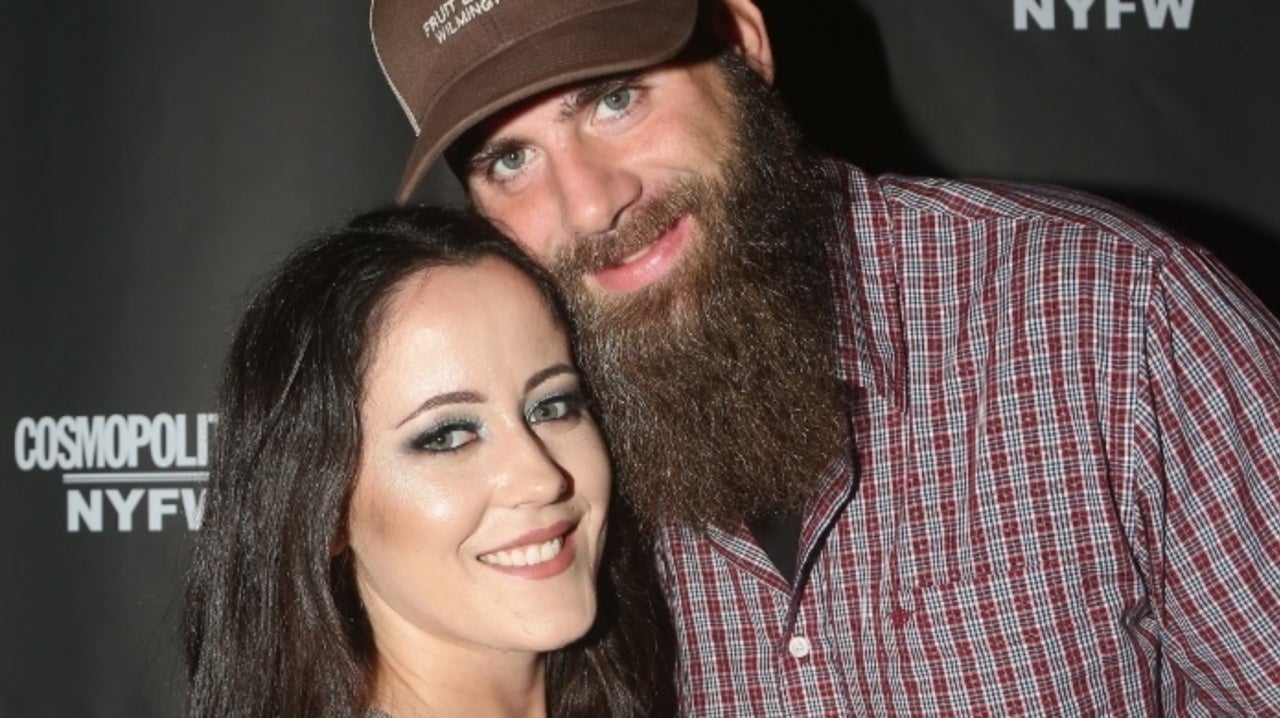 Jenelle Evans may have been the one to contact her estranged husband and apologize, making their reunion happen, but apparently, when their split first happened, she had fallen out of love with David Eason! The Teen Mom star admitted that her feelings for him were not what they once were and that was even before their marital issues started.

During an interview with HollywoodLife, Jenelle also addressed the criticism she’s been getting since revealing that she reunited with the controversial man.

After all, she previously got a restraining order against him and insisted she was afraid for her life and her kids’ well-being!

But now, Jenelle assured the news outlet that she is paying no attention to the critics and is only focusing on saving their marriage and making it work in spite of everything.

‘There are some people who are being critical about us getting back together, but there’s also a lot more supporters reaching out. Fans are happy I decided to work on my marriage and save it rather than throwing it away immediately. Yes, we’re deciding to work it out,’ she stated during the interview.

She went on to say that ”I’ve had long talks to David about why we had fallen out of love [he] keeps opinions to himself, and [we] discuss a disagreement before it turns into an argument.’

As fans know, Evans also opened up about how she made the reunion happen during a question and answer type video on her YouTube channel a few days ago.

A lot of fans were confused to hear that she contacted David to apologize – whatever for!

‘I contacted David first, and I told him, ‘I said I’m sorry.’ He contacted me right back, asking, ‘[sorry] for what?’ And I said that I think we ended things too abruptly, and I think that we need to try and work things out for our family and our marriage,’ she told her viewers at the time.