Jenelle Evans Addresses Some Of The ‘Absurd’ Rumors About Her And David Eason’s Custody Battle! 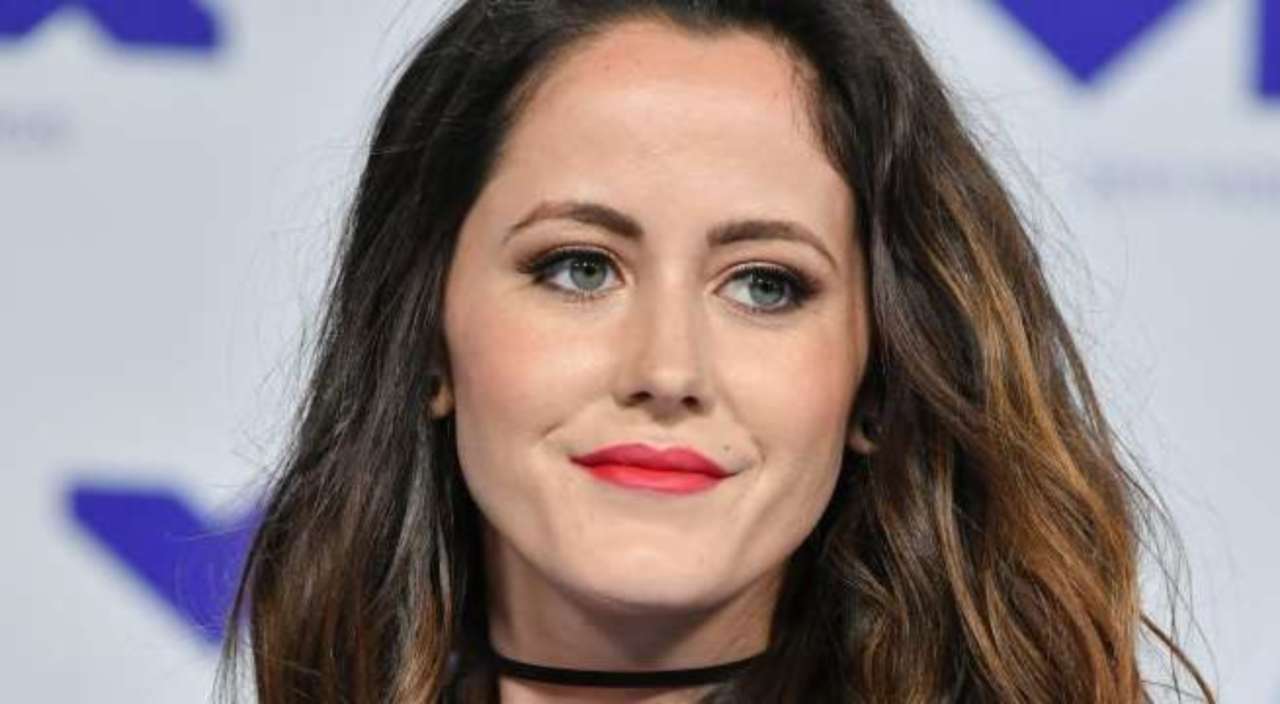 Amid her custody battle, a lot of things have been said about the situation Jenelle Evans is currently in. However, the former Teen Mom star claims some of the rumors are just ‘absurd!’

During an interview with E! News, Jenelle addressed the speculations.

First of all, reports that David Eason has given up on his daughter Maryssa after she supposedly refused to see him during a supervised visit have been going around, but Jenelle insists that is not the case at all!

‘The reports about custody are absurd. I do not understand why everybody thinks Maryssa is excluded from this situation when every child is actually involved. We are fighting for all of the children to come home.’

The 11 year old currently lives with her mom and grandma and Jenelle says the two women have not been cooperating.

‘Maryssa’s grandmother and her mother have cut David off completely. He is being as nice as possible and trying to check up on her and they just refuse to answer the phone,’ she told the news outlet.

Jenelle is only allowed to go see her offspring once a week during supervised visitations.

This, she claims, has made it pretty difficult for her to attend court meetings in a more stable emotional state.

‘It’s really hard holding my emotions together when your child does not want to let you go, but if you do not hold it together and break down it will make the child more concerned and upset,’ she explained, suggesting that if she could just take them home with her, at least temporarily until the court makes a final decision, she’d be better at arguing their case. 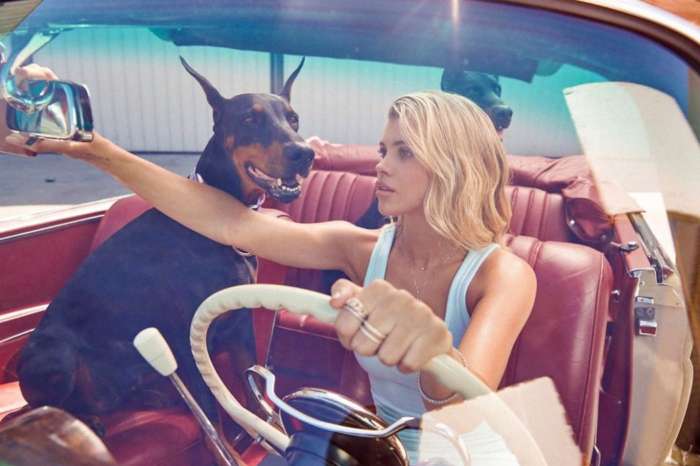