Teresa Giudice Determined To Take Daughters To Visit Their Dad On Father’s Day – She’ll Do Everything In Her Power! 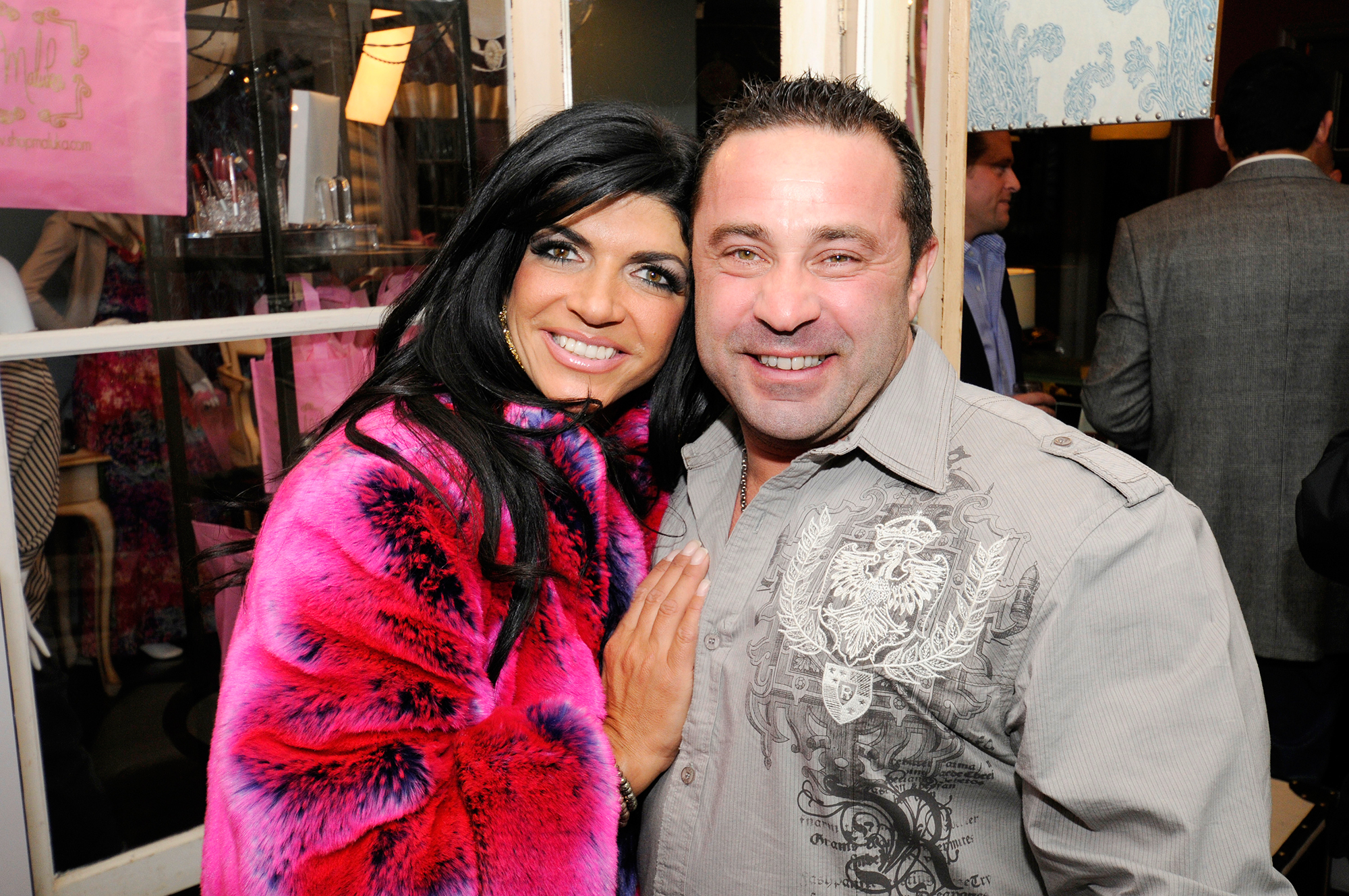 Even though Joe Giudice’s fate is still undecided as he remains in the custody of ICE until they can make a decision regarding his deportation danger, Teresa is determined to make his life easier, even if just for one special day. Apparently, the RHONJ star will do everything she can to be able to take their daughters to visit Joe on Father’s Day!

One source tells HollywoodLife that she’s been working on it and will not stop until she ensures that the kids can see their dad on June 16.

‘Teresa Giudice is truly doing everything in her power to get the girls to visit Joe on Father’s Day. There are a lot of hoops to jump through in order for the girls to be able to visit, but she’s definitely trying to make it happen as it would mean a lot for the girls. They truly miss their father and she knows what an important day that is to Joe.’

In case the plan doesn’t work, the source made it very clear that the girls really want to see their father but they might not be able to!

‘If they don’t visit, it’s only because the visit was denied. Teresa wants the girls to see their father as much as they can, as he’s struggling so much in there right now. It’s sad as he’s fairing way worse than the prison he was at previously and the girls are aware of what’s going on.’

As fans remember, Joe served three years in prison for conspiracy to commit fraud and was released from prison back in March.

He is currently in ICE custody and awaits a decision regarding his deportation to Italy. 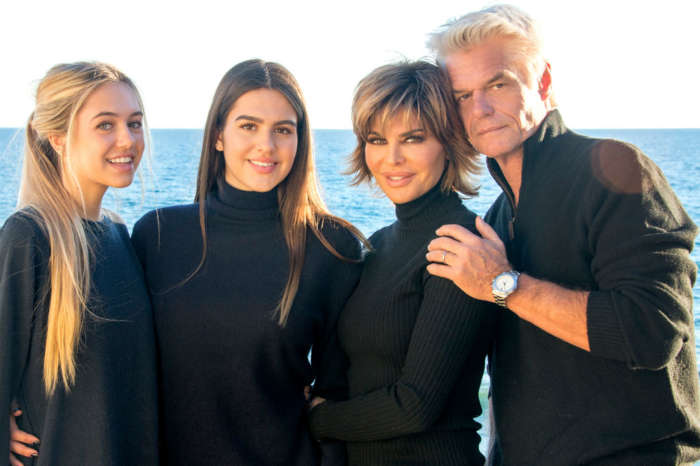 RHOBH: Amelia Gray Hamlin Gets Real About Her Anorexia Struggle – Here’s Why Lisa Rinna Blames Herself For Daughter’s Eating Disorder