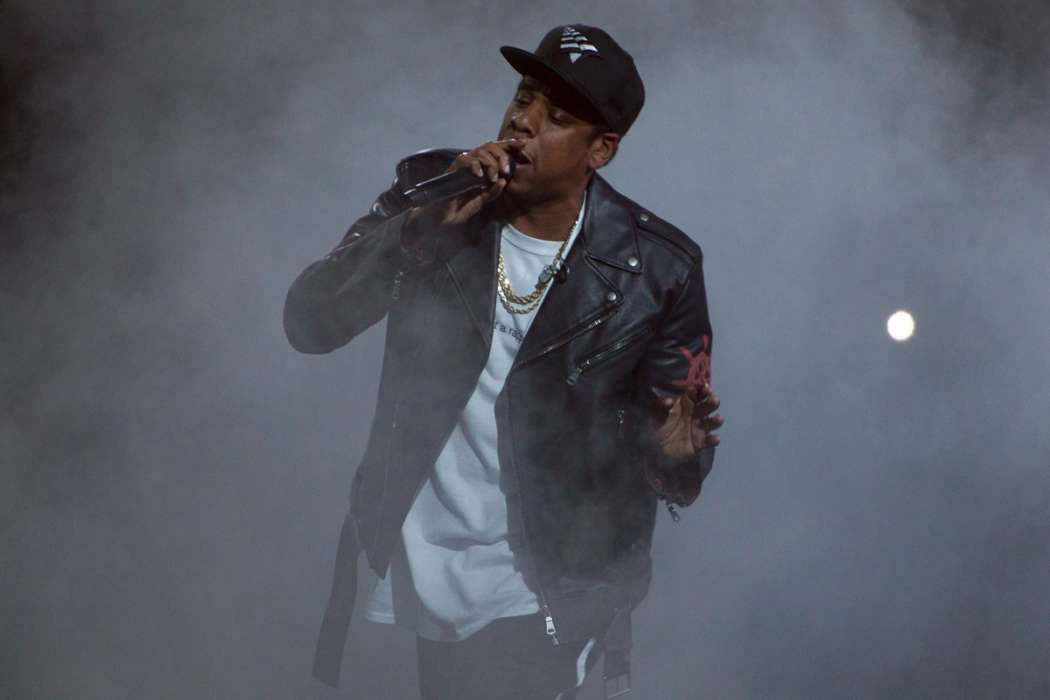 According to a report from Page Six, Jay-Z just dropped out of the Woodstock 50th Anniversary Festival just a few weeks before it was slated to take place. A source who spoke with The Associated Press said on Friday that Jay-Z won’t perform there. Woodstock 50 was supposed to be between the 16th and 18th of August for three days.

Additionally, John Fogerty, who performed at the very first Woodstock in 1969 during the Summer of Love with Creedence Clearwater Revival, canceled his performance at the concert as well.

Thus far, the troubled festival has faced off against a litany of problems, including permit denials and the loss of a financial partner in addition to a production company.

Michael Lang, the original co-founder, alongside Common and John Fogerty, stated in March of this year that the anniversary festival would feature performances from people such as Chance The Rapper, Imagine Dragons, Miley Cyrus, The Killers, Dead And Company, as well as Jay-Z.

Initially, the festival was supposed to be located approximately 115 miles near the original site, but the venue backed out at the last minute. The Watkins Glen International racetrack in Watkins Glen, New York, canceled their deal with the organizers for an unknown reason.

“Brushing off my three-piece, I make this look too easy So tall and lanky; my suit, it should thank me I make it look good to be this hood, Meyer Lansky Mixed with Lucky Lefty, gangster effortlessly” Shawn “Lucky Luciano” Carter, photographed as he arrived at the annual Roc Nation pre-Grammys Brunch, held in the observatory at the One World Trade Center in Lower Manhattan on January 27, 2018. Hov is wearing a Ralph Lauren Purple Label suit, and a Tom Ford overcoat, dress shirt and tie. Behind him, unseen, walked his longtime stylist June Ambrose, who carried his Stetson hat bought at the legendary JJ Hatters store on Fifth Ave. Earlier that morning JAY-Z had visited the Time Warner Center in Columbus Circle, Manhattan to record an interview with Roc Nation management client Van Jones, which aired that evening during the premiere of The Van Jones Show. #JAYZ

On Thursday, Bloomberg also reported that the event would take place at the Merriweather Post Pavillion in Columbia, Maryland. A rep for the festival stated to The Associated Press on Friday that they couldn’t confirm nor deny any of the reports regarding Jay-Z.

Despite the fact Fogerty won’t be performing at the Woodstock 50 concert, he will be going to the site of the original festival in Bethel New York, in what is a much smaller anniversary concert. The smaller performance has nothing to do with Woodstock 50th Anniversary.

Furthermore, The Black Keys previously canceled their performance as well, a fact they revealed in a statement earlier in April of this year. They stated it was due to a scheduling conflict. 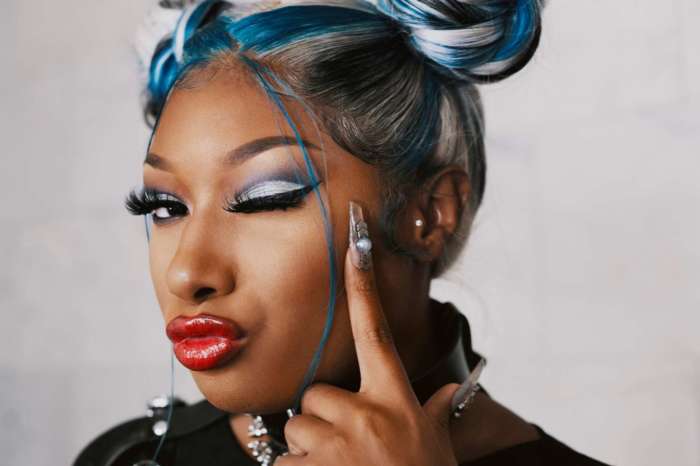 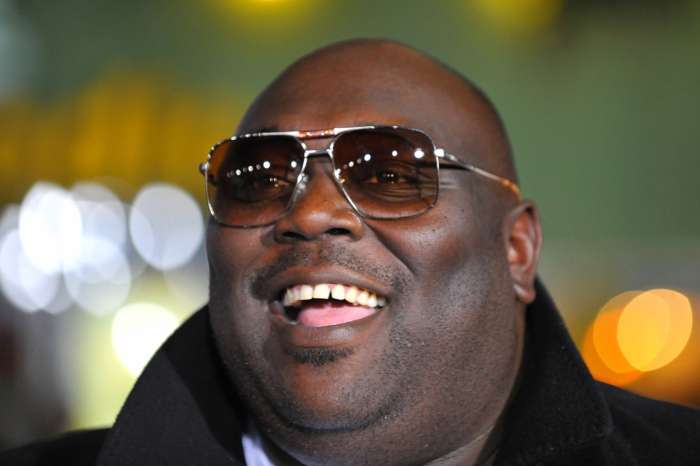 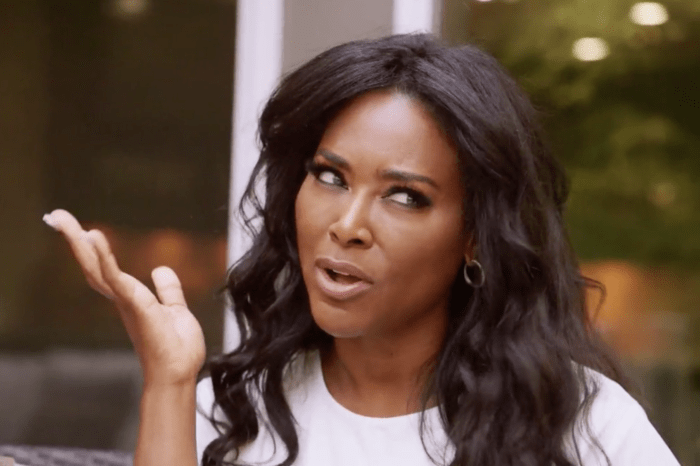