Jared Leto Recalls The Scary Moment He ‘Nearly Died’ While Rock-Climbing – Check Out The Footage And Pics! 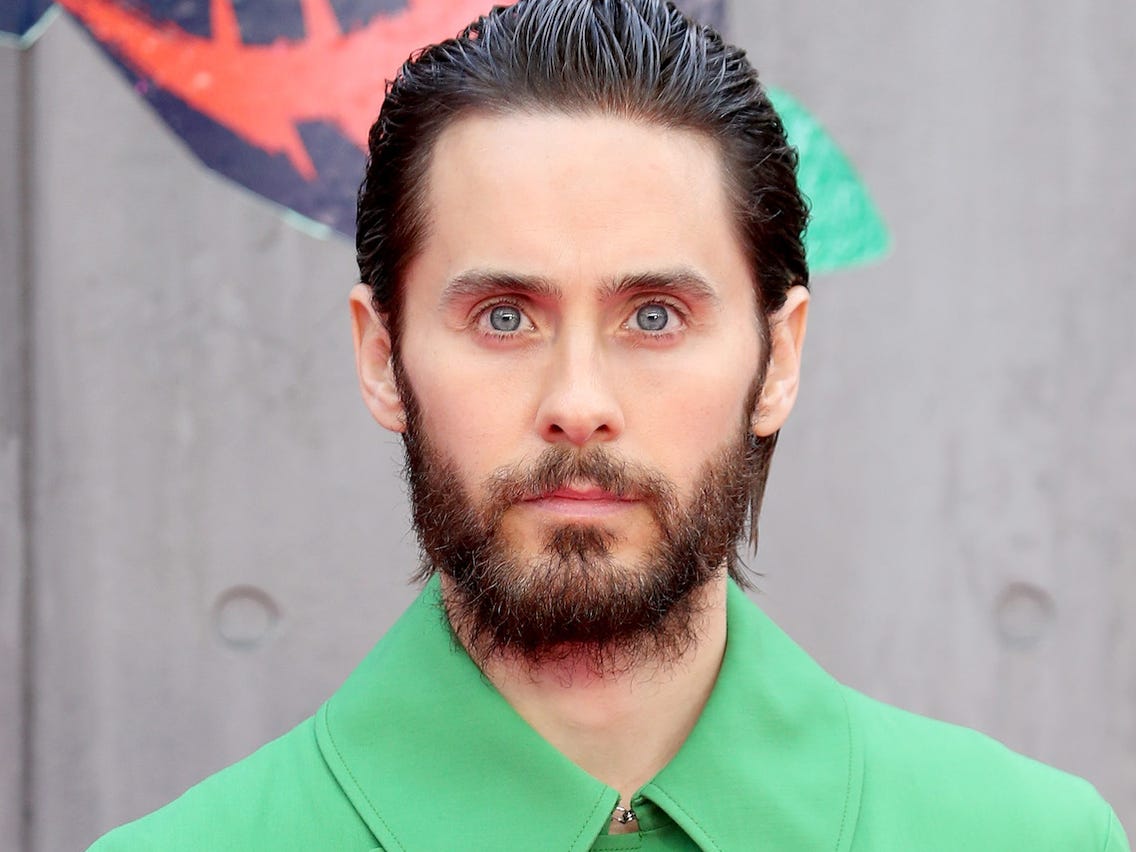 The actor took to Twitter to reveal that he had a pretty scary experience that almost ended tragically! Jared Leto shared with his many followers that back in 2017 he was rock climbing when something went wrong and he ‘nearly died!’

Thankfully, all was well in the end but looking back at the incident, Leto cannot help but have mixed feelings.

Apparently, the talented rock climber almost fell no less than 600 feet after his rope started to get cut by the jagged edges of the rock he was climbing.

There is no doubt that the multitalented man is pretty good at this hobby of his but things like that just happen anyway and fans were scared to learn about what nearly took place a couple of years ago.

He’s been climbing alongside some of the best pros in the world as well!

In 2017 when he nearly died, he was with 2019 Oscar-winning documentary Free Solo star Alex Honnold.

At some point during the climb, Leto slipped and the rope was almost severed by the sharp rock wall while he was dangling in the air, 600 feet above the ground.

In his tweet, he provided picture proof of the state the rope was in as well.

Sure enough, the outer layer of it was completely cut and the inside threading was clearly showing.

It was a strange moment – less fear, more matter of fact, and slightly melancholy. The adrenaline came after, when I got back on the wall. But we made it through and lived to see another day 😅🙏🏼 Overall it was actually quite fun. we continued climbing into the night… pic.twitter.com/Ua6DMLV7fE

Alongside it, he wrote: ‘Not to sound dramatic, but this is the day that I nearly died. Took a good fall climbing with @AlexHonnold at Red Rock. I Looked up and within seconds the rope was getting cut by the rock while I dangled 600 ft in the air. I just remember looking down at the ground below.’

He also posted a clip he took while he was dangling in the air and the rope was getting slowly cut by the rock edge.

He went on to recall that ‘It was a very strange moment – less fear and more matter of fact, and slightly melancholy. The adrenaline only came after, when I got back on the wall. We made it through and we lived to see another day. Overall it was quite fun actually. we continued climbing into the night….’ 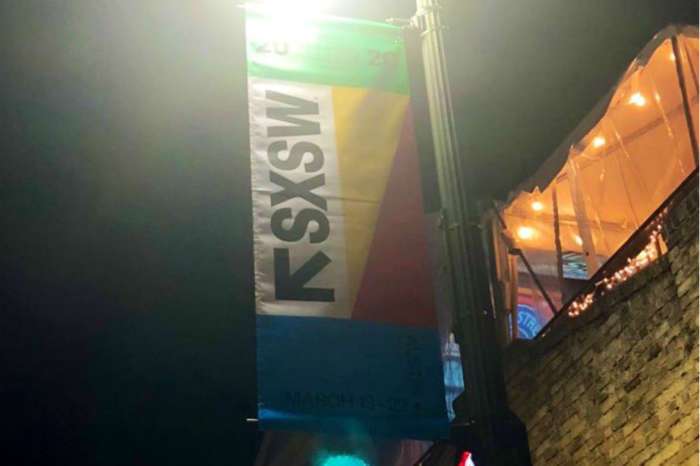 SXSW 2020 Festival Is Officially Canceled In Austin, Texas Due To Coronavirus Threat