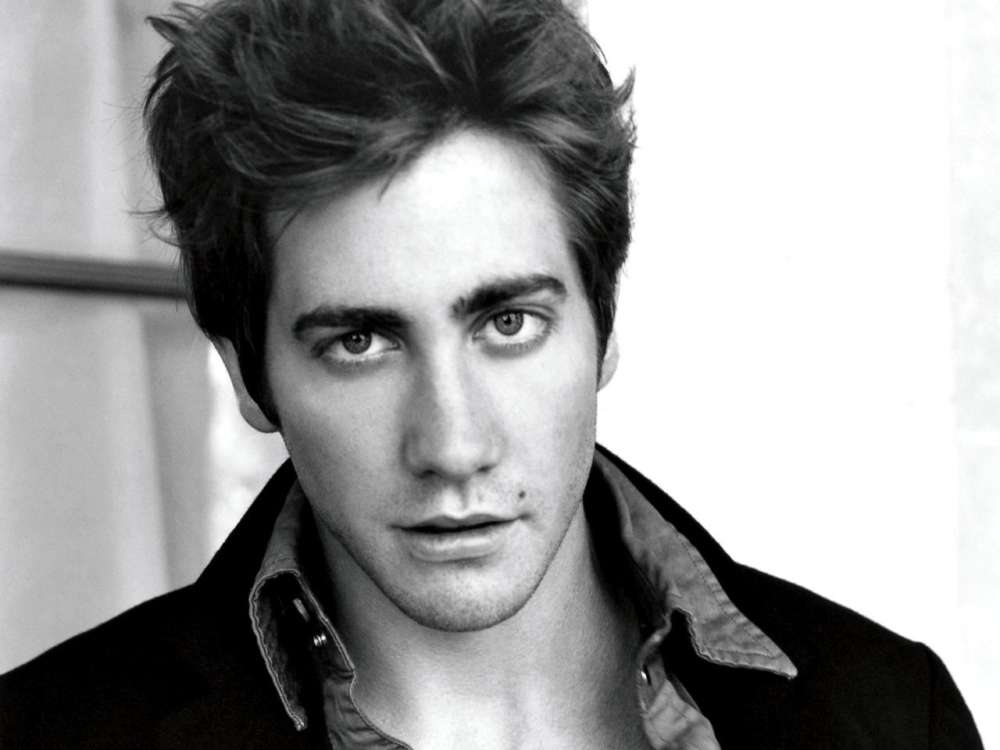 According to a report from Page Six, Jake Gyllenhaal is currently in consideration for a true-crime movie about the accused killer, Thomas Gilbert Junior, who is about to go on trial for the murder of his father, a Manhattan hedge-fund manager.

Gilded Rage is based on a multiple article series from Vanity Fair about the actions of Thomas against his 70-year-old father, Thomas Gilbert Senior. According to Collider, it isn’t clear if Gyllenhaal will take on the role or not, but he’s in talks to join.

Mr. Gilbert, 34, was born into tremendous privilege, including attending some of the best schools, as well as Deerfield Academy and Buckley School. He frequently went on vacation in the Hamptons as well with his rich friends.

His mother, Shelley Gilbert, said to The Washington Post that her son was diagnosed with schizophrenia which began to show symptoms when he was a teenager.

As the years went by, his symptoms got worse until he went to their home in Beekman Place in January 2015, asked for his mother to get him a sandwich, and when she was gone, he shot his father in the head.

Prosecutors say Gilbert was extremely upset when his father slashed his monthly-allowance by $200. His defense team, however, claims he has schizophrenia, and they’re trying to get him out of prison and into a mental hospital.

The trial will begin next Tuesday, and the Manhattan Supreme Court reportedly will call on Shelley Gilbert, the man’s mother, to testify against him. Gilbert was subpoenaed to appear in a court, so in other words, she has to testify against her own son, whom she believes should be in a hospital and not a prison.

During her conversation with The Washington Post, Shelley said the entire experience has been tremendously “brutal,” and she still hasn’t completely accepted that it all went down in the manner that it did. Schizophrenia is characterized by a few different symptoms, delusions are chief among them. It’s often coupled with paranoia. 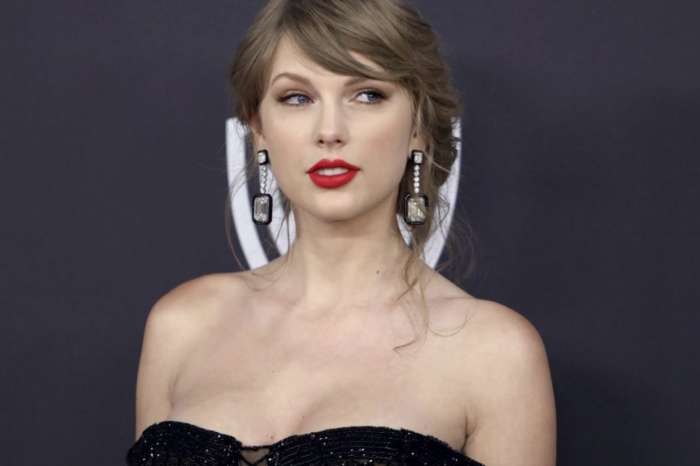 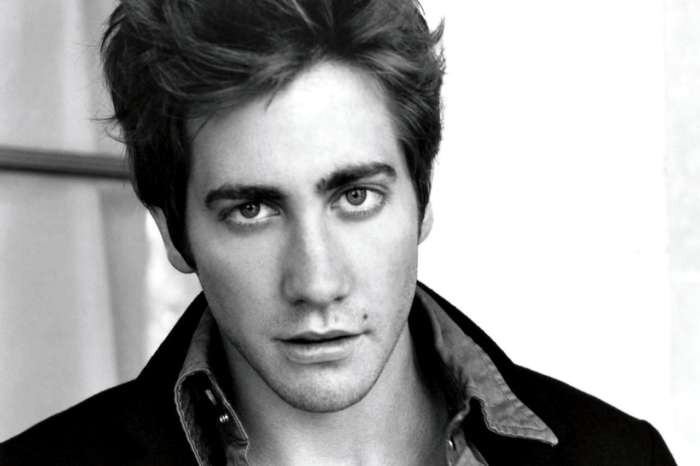 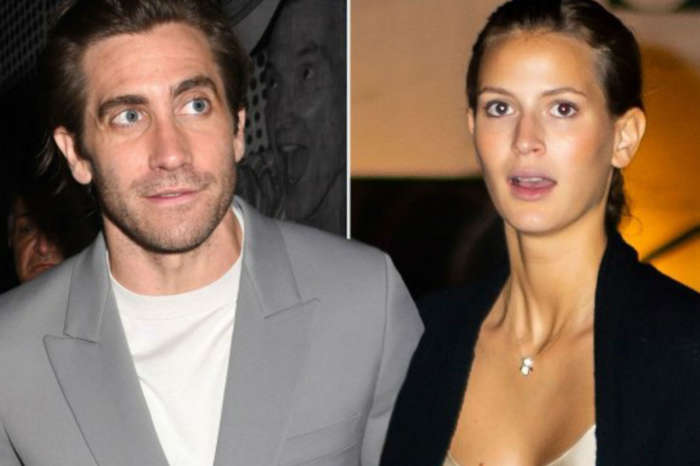 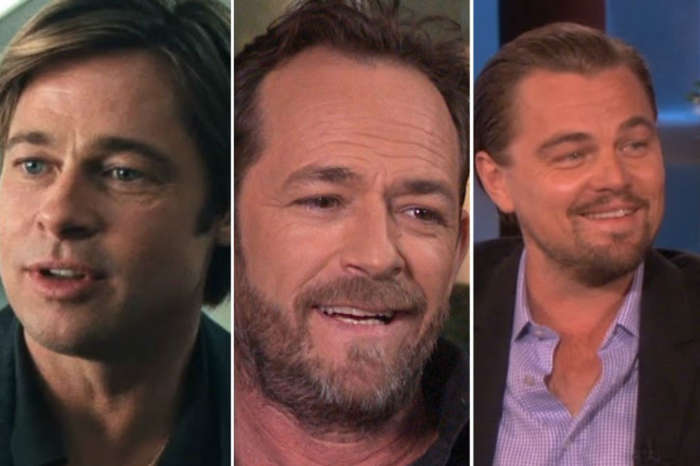