Seth Rogen Says Kanye West Has Taught Him Something Very Important – Here’s What It Is! 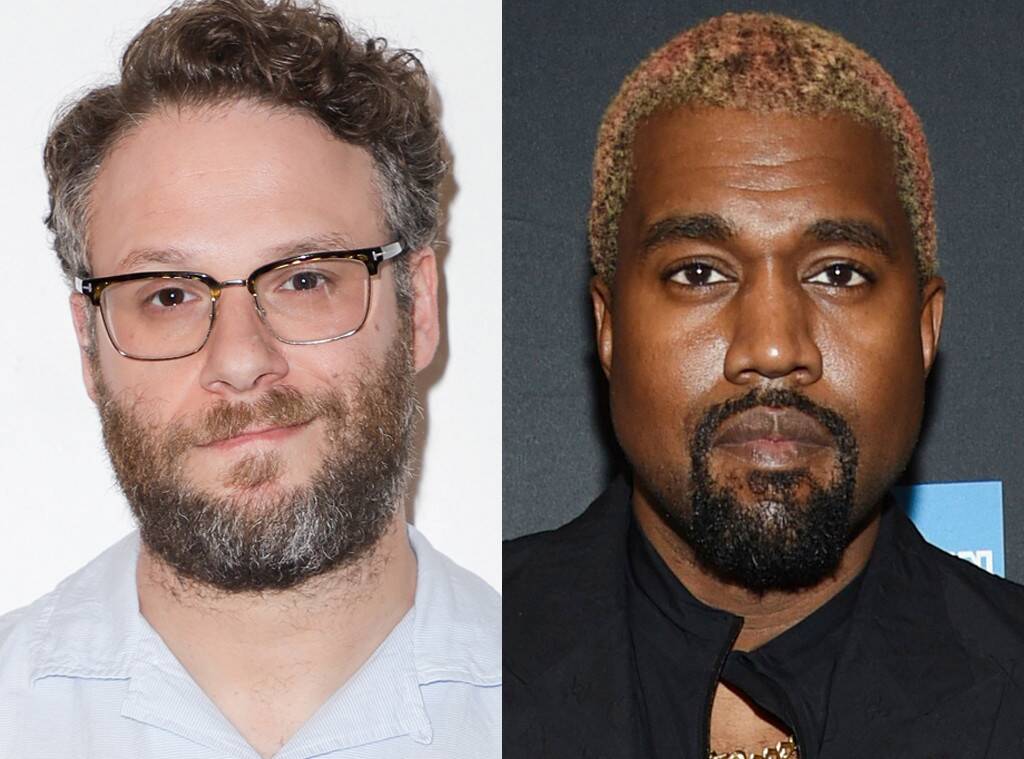 Seth Rogen and Kanye West are great pals and, as it turns out, the first has had a lot to learn from the latter! The Long Shot star opened up about his sweet friendship with the rapper in his cover story for GQ.

Apparently, Kanye has taught Rogen to push the boundaries as well in his life.

The topic came about while he was discussing having the bravery to take on new projects.

The actor and producer told the news outlet that ‘It is a fine line, because I look at Kanye, for instance, and remember the truth is, people were like, ‘Why are you making shoes? Just make music.’ And his shoes -People love them. He has made Adidas billions of dollars.’

He went on to mention that, there is indeed ‘something to be said for staying in your lane’ but in his opinion, people can sometimes do an amazing job outside of it as well.

Rogen added that ‘Kanye kept going on and on about this theater experience that he wanted to make. He wanted a movie to play on 8 screens: There is one in front of you, 2 above you, 2 on the side of you and below you. And I did have this thought like, Dude, you’ve made some of the greatest rap albums of all time, and I am sitting there, like, Why are you trying to design movie theaters?.’

But the actor realizes that he has no right to say that since Kanye has managed to make shoes that he likes and sometimes wears as well and has done it very successfully.

Instead, he always looks inwards, asking himself if he should expand and try new things like his pal, all the time! 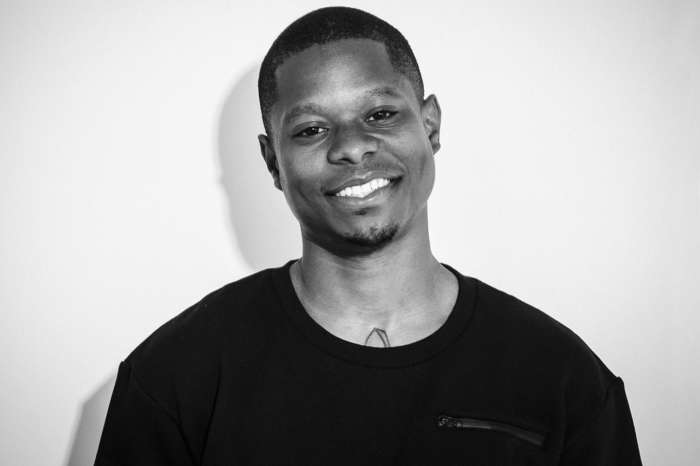