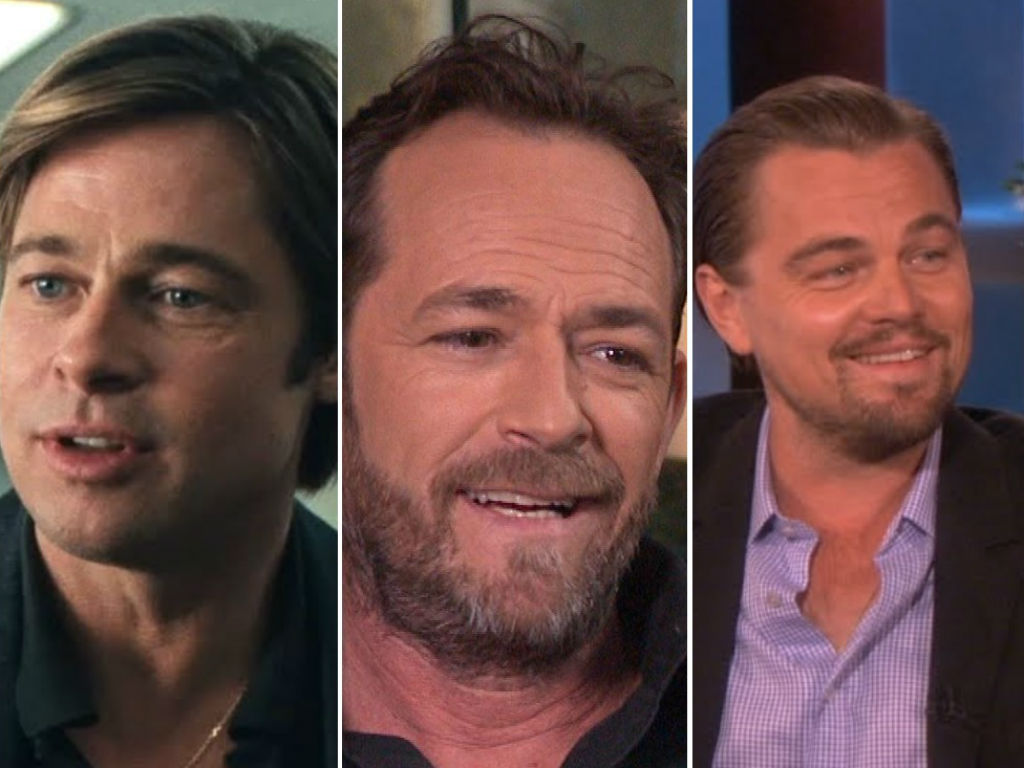 Brad Pitt and Leonardo DiCaprio are two of the hottest and in-demand actors in Hollywood. However, just because they have A-list star status does not mean they are above being starstruck.

Luke Perry won the hearts of fans all over the world in the 1990s, as brooding Dylan McKay on Beverly Hills 90210. The show and its cast, especially Perry were the hottest things around back in the day, with the fan pandemonium reaching Beatles mania height. It turns out even two of the highest paid actors of today were fans of Perry and 90210.

DiCaprio and Pitt had the pleasure of working with the late Riverdale actor on their new film, Once Upon A Time In Hollywood. They both opened up to Esquire magazine regarding how starstruck they were to work with the very talented Perry.

In this town, it can all change…like that! Watch the new #OnceUponATimeInHollywood trailer. In theaters July 26. pic.twitter.com/EmD7cX8hea

“I remember my friend Vinny, who is in the film as well, we walked in and we both had this butterfly moment of like, ‘Oh my God, that’s Luke Perry over there,” reminisced The Wolf of Wall Street star.

When Perry first burst onto the Hollywood scene, DiCaprio was a working actor just starting to make a name for himself. It is no wonder he was mesmerized meeting the talented star at first, seriously who wouldn’t be in awe? The 44-year-old paid tribute to the late actor on social media, immediately following his death in March.

Pitt referred to the cast on the movies as ‘kids in a candy shop” when it came to meeting Perry for the first time. He too was up and coming in the movie biz while Perry was dodging fans at the mall.

“Beverly Hills 90210 was going on and he was that icon of coolness for us as teenagers. It was this strange burst of excitement that I had, to be able to act with him. Man, he was so incredibly humble and amazing and absolutely committed. He couldn’t have been a more friendly, wonderful guy to spend time with,” admitted the Benjamin Buttons actor.

Luke Perry was a kindhearted and incredibly talented artist. It was an honor to be able to work with him. My thoughts and prayers go out to him and his loved ones.

Luke Perry left his mark on Hollywood that is for sure. However, his reach to being admired goes beyond anything people could have imagined before his shocking death. Two people who fanboyed over the hunky star are Brad Pitt and Leonardo DiCaprio.

It is hard to imagine either man being fazed by another celebrity. However, at the same time, it is also easy to see how the talented Perry was the one who left Pitt and DiCaprio starstruck. The beloved heartthrob left a lot of people feeling the same way. 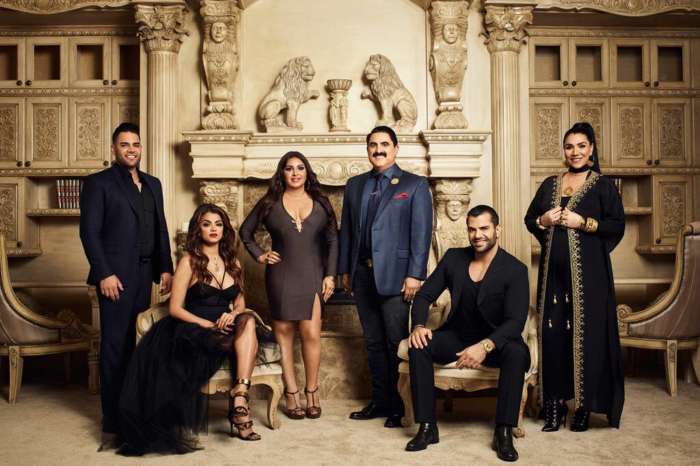