Is Sofia Richie Dating Jaden Smith? Are They A Couple? 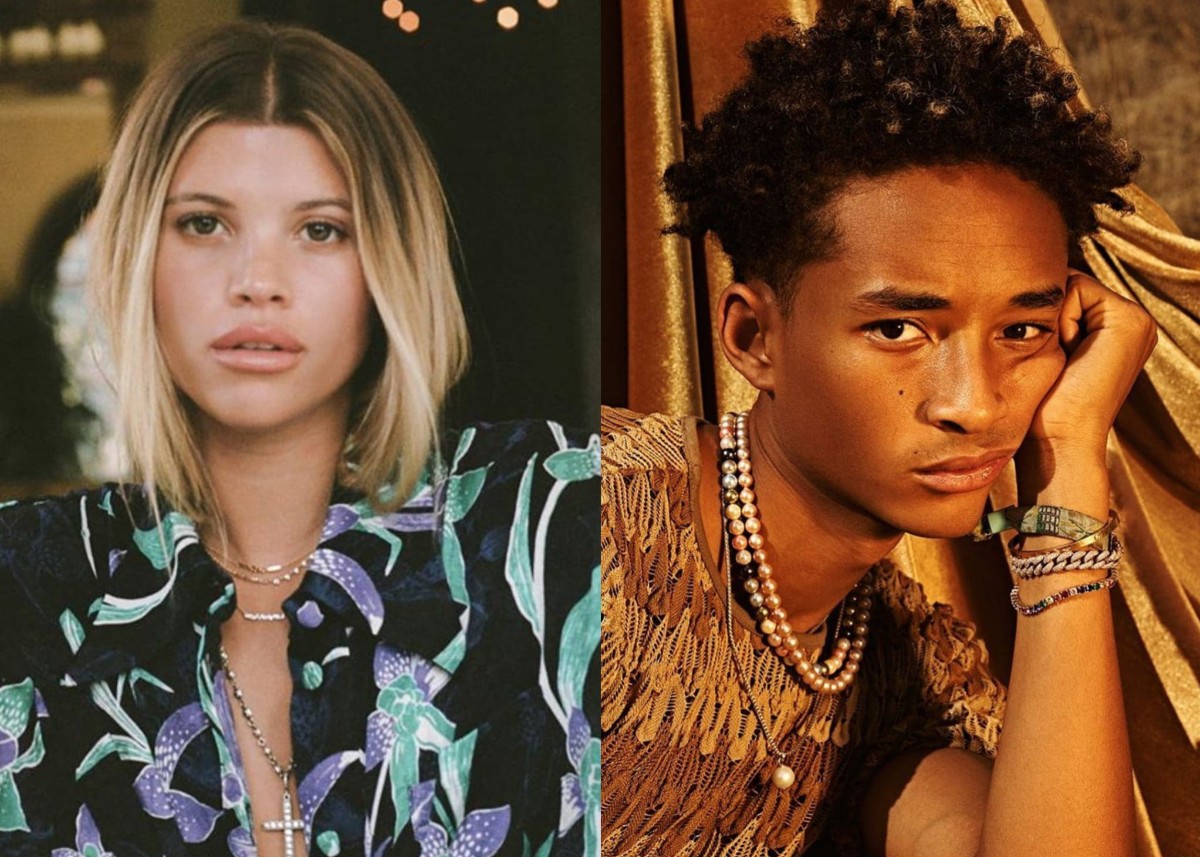 Is Sofia Richie dating Jaden Smith? Many people are curious about Sofia Richie‘s and her ex-boyfriend’s Jaden Smith‘s relationship after photos of the two hugging each other were published. The Daily Mail has an exclusive story showing the two enjoying some time swimming at the beach, displaying plenty of affection, before the two went to eat at Nobu restaurant. According to the report, the pair were also seen holding hands.

Jaden Smith shared a post that caused many people to question if he was in a same-sex relationship with Tyler, the Creator, but that was never confirmed to be the case. Both Jaden and Sofia are 22-years-old and fans are excited that they may be back together.

Jaden Smith’s family is extremely close to Jordyn Woods, whose life was turned upside down when she was caught in the midst of a cheating scandal with Khloe Kardashian’s baby daddy Tristan Thompson. The scandal ended Jordyn’s friendship with Kylie Jenner and now that Sofia and Kourtney Kardashian’s baby daddy, Scott Disick, have broken up, it seems Jaden may be in a great position to offer his support to anything she may be going through.

As the Smiths helped Jordyn find her footing post-Kardashian/Jenner, they may be helping Sofia the same way.

Sofia and Scott have made it clear that they are officially over, and many suspect that he has reunited with Kourtney Kardashian following the split.

You may see the exclusive report from the Daily Mail along with photos of Sofia and Jaden at the beach below.

EXCLUSIVE: Sofia Richie and former flame Jaden Smith look affectionate as they frolic in the surf in Malibu https://t.co/putKer8DbK

There is no question that Sofia and Jaden looked extremely affectionate in the photos and their body language definitely looks like they could be a couple. At this point, neither has spoken out publicly to confirm or deny reports but the news is traveling quickly across social media that they are a couple. 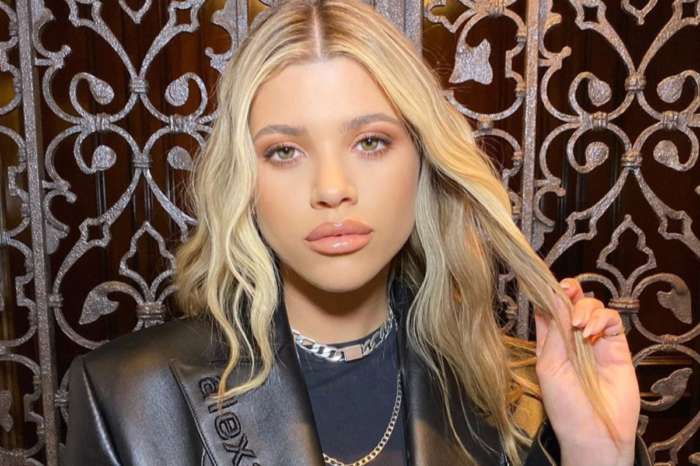 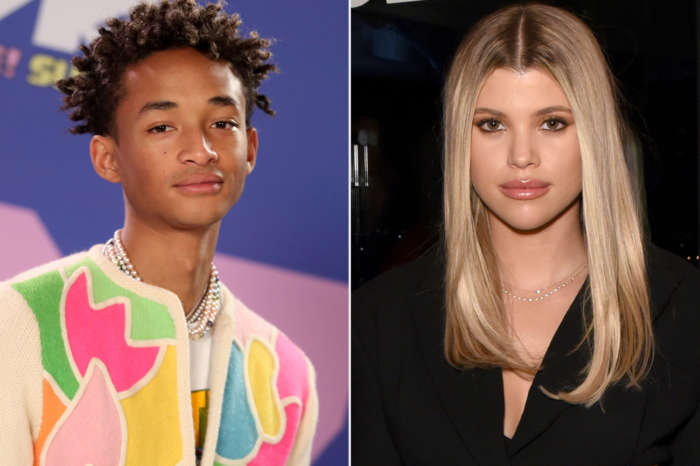 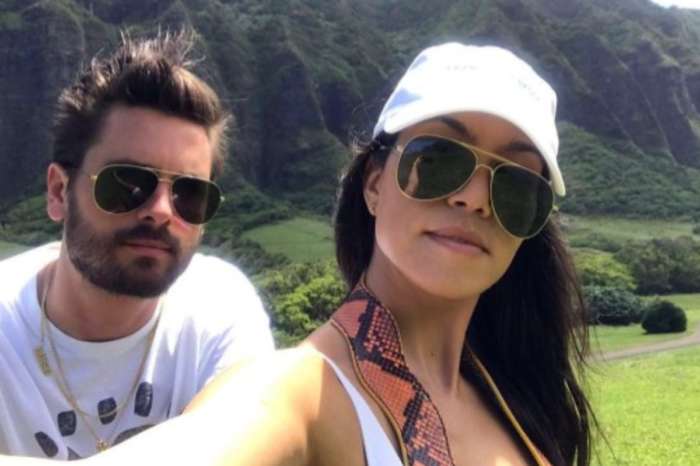 Kourtney Kardashian And Scott Disick Go Out To Eat And Sofia Richie Showed Up! See The Pics! 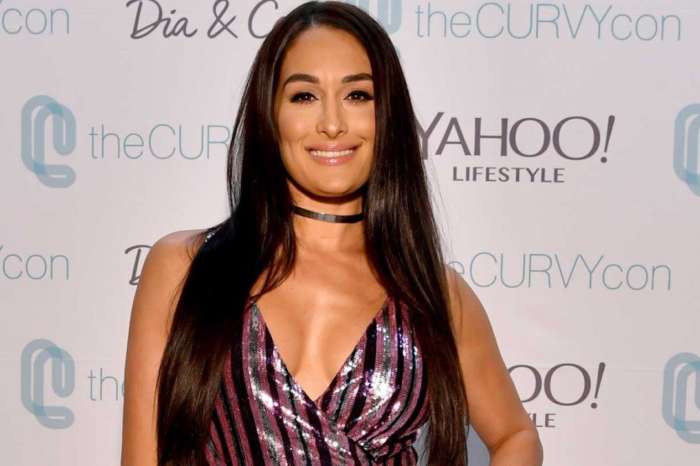