Did Scott Disick And Sofia Richie Break Up? 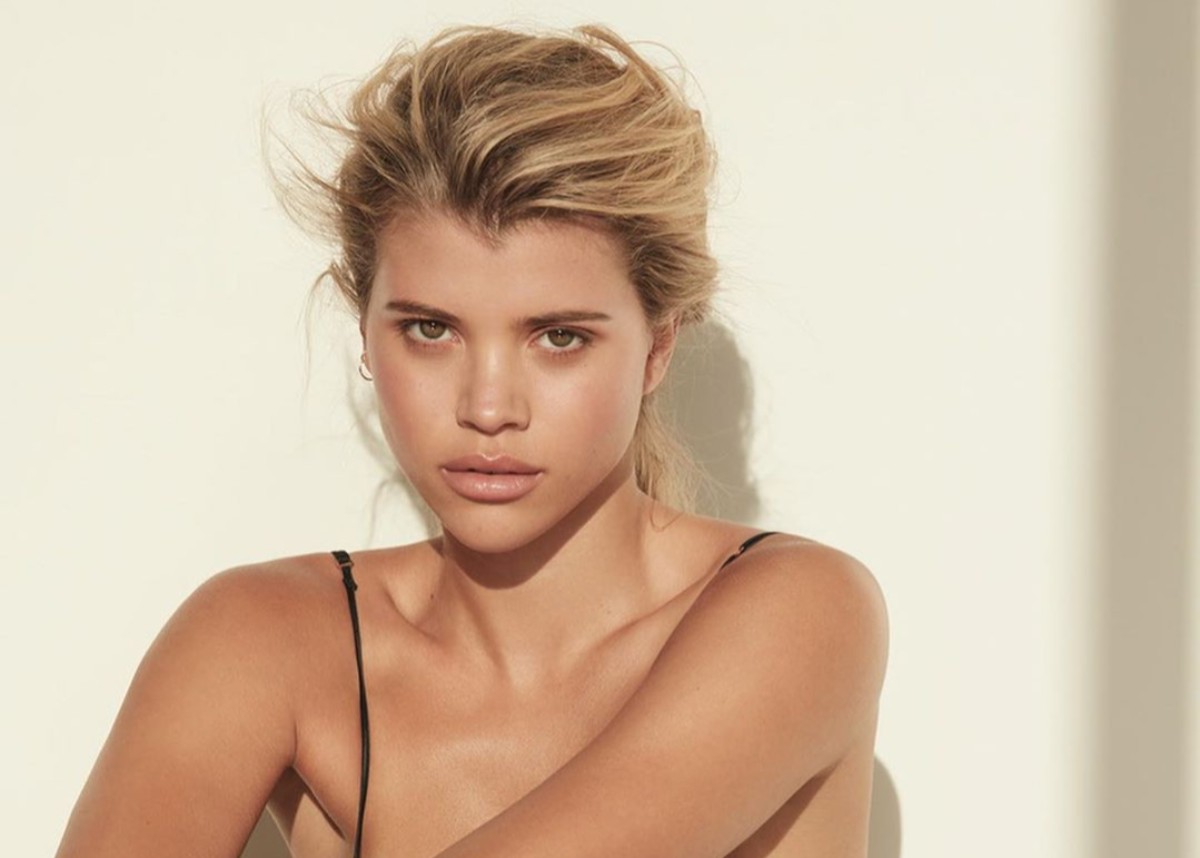 While Scott Disick has been showing more love to Sofia Richie on social media, as reported by Nick Markus, a new report is suggesting that it’s all an act. In fact, according to the upcoming March 9, 2020, issue of Star magazine, Scott and Sofia have broken up and are over. Neither has confirmed the report but still, many believe that it is true — here’s why. Many believe that the age difference between Sofia and Scott would eventually lead to the end of their two-year relationship.  Scott is 36-years-old and Sofia is 21-years-old. That fifteen-year age gap can mean a world of difference for someone so young and who is just finding her way in the world. A source spoke to Star and said that the two have gone their separate ways, but aren’t going to make it public.

“They’re saving face right now, which is what Soctt wants. Sofia’s honoring that, but she’s relieved to finally walk away.”

The report is in contrast to what Us Weekly reported just a week ago. According to Us, Scott and Sofia are closer than ever and he credits the daughter of Lionel Richie for making him a better man.

Us Weekly reported the following.

“Sofia and Scott are great together. Scott has become such a better man through being in a mature relationship with her.”

You may see the full report by Us Weekly below.

Scott Disick and Sofia Richie build each other up and are continuing to grow as a couple, despite breakup rumors. 👊 https://t.co/xJyVRLdePn

Star continued to point out the changes Sofia has recently made and their source pointed to her wanting to become an actress as the reason her relationship with Scott has fallen apart. The source says the two are simply on different paths and in different places in life.

The source continued, “Sofia’s excited to be moving on. She’s looking forward to meeting other guys once the dust has settled. In the end, they’re just two very different people who have no business being together.”

What do you think about the report? Do you believe that Sofia Richie and Scott Disick have broken up and are keeping it on the down-low?

It’s my hope they are still a couple. Kourtney would Love nothing more.. Stand your ground Sophia and Let Scott know he can still be a good Father without his ex being involved.. Trickery on kourtney’s part to make him feel huge guilt..
Man up Scott & live your life that includes your babies.. or get back with baby mama
Sophia deserves better than being in the middle! As she grows she may come to know that a Real Woman does not have to deal with the manipulation that’s blindly done.. Move on if you can⚘