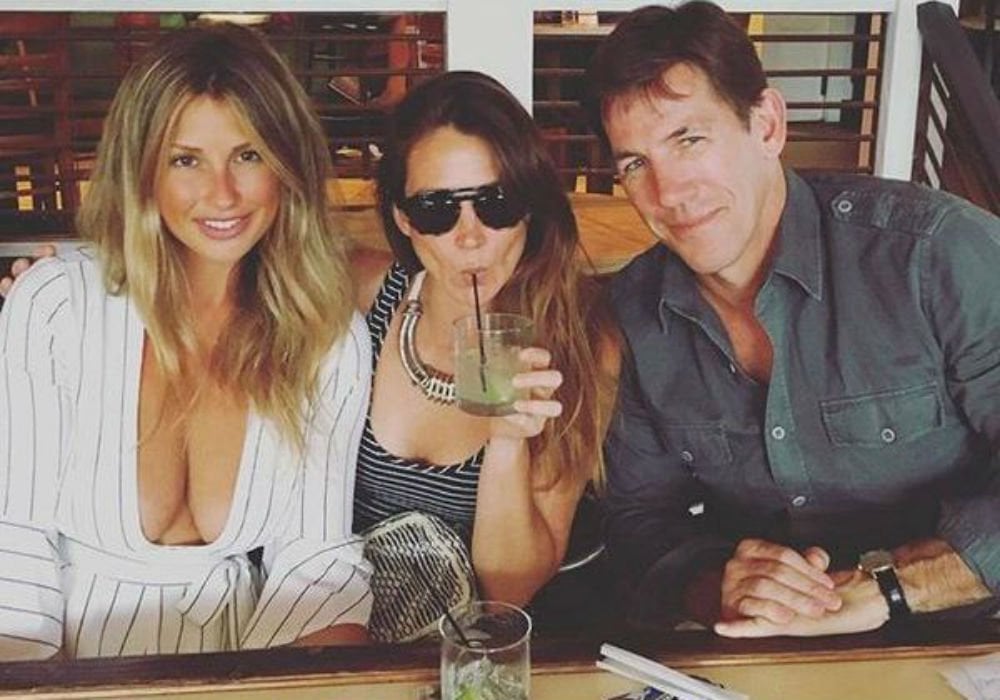 Landon Clements has not been a part of Southern Charm since Season 4, but that doesn’t mean she has given up on returning to the hit show. Although Clements now calls California her home, she recently revealed that she is open to coming back to Southern Charm if Bravo extended an invitation.

When Clements left Southern Charm, she said her time on the series was over and was looking forward to starting a new chapter in California. Clements was mostly bored with Charleston and wanted to get back into the real estate industry. She also didn’t like the selection of men in the city, but that was because she had grown up with most of them. While her time in Charleston did not go as planned, Clements said that she is open to returning someday.

We found out which of the #SouthernCharm cast still speaks to the L.A. transplant.https://t.co/aPtgVOBrJJ

Fortunately, Clements still has friends on Southern Charm, so returning would not be completely out of the question. Clements made amends with most of the cast members, including Kathryn Dennis, with whom she butted heads with during her time on the show.

Following the end of Season 5, Clements shared a heartfelt note on social media about how Dennis showed some “inspiring inner strength,” which most fans took as a sign that they are now on good terms.

The #SouthernCharm ladies began a friendship outside of the show.https://t.co/RN9xNxU6Xi

Speaking of friends, Clements recently met up with former Southern Charm star Ashley Jacobs, who just moved back to California. Shortly after their meeting, Jacobs took to Instagram and posted a note about how Clements was the one person who supported her on the show, despite not being on the same seasons together. Landon Clements later revealed that she still watches the series, sparking even more rumors about her potential return.

Ashley Jacobs is set to appear as a guest on the current season of Southern Charm. New episodes air Wednesday nights on Bravo. 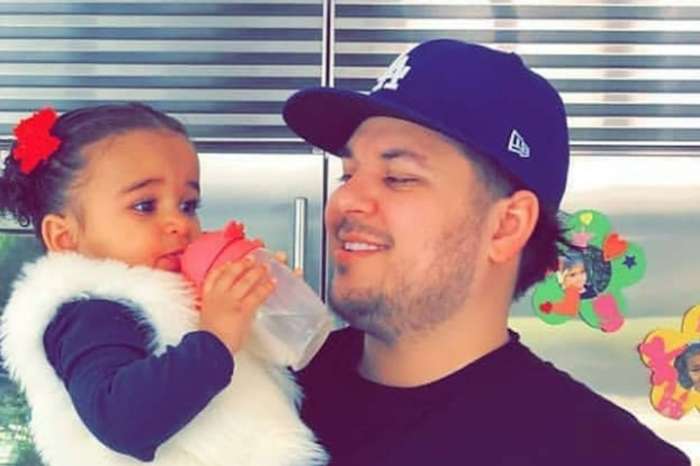