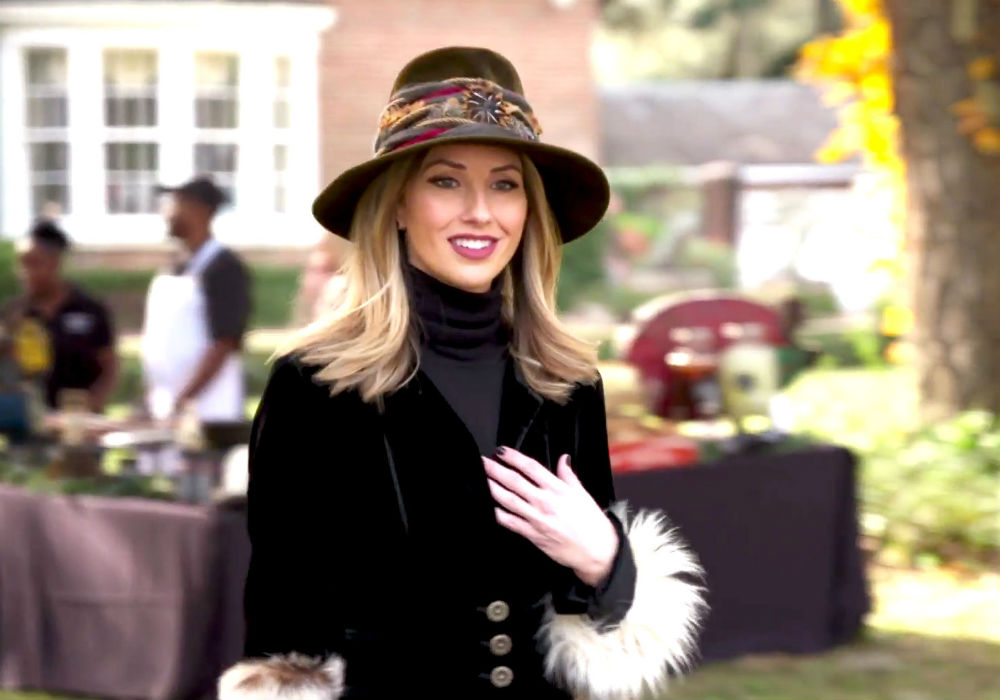 Bravo has released the trailer for Season 6 of Southern Charm, and they make it very clear that Ashley Jacobs is back, and she isn’t going anywhere. Thomas Ravenel’s controversial on-again, off-again girlfriend not only appears in the trailer, but Bravo makes her return the focus by slowly dragging out her arrival and reveal. This is making fans wonder – just how big is Jacobs’ role during the upcoming season?

The trailer shows that everyone from last season – sans Ravenel – is back for more drama. Shep Rose, Cameran Eubanks, Craig Conover, Austen Kroll, Chelsea Meissner, Kathryn Dennis, Naomie Olindo, and Eliza Limehouse have all returned for Season 6, but it’s Jacobs surprise arrival at a party that has everyone talking.

Ashley Jacobs Returns to Southern Charm — and Promptly Gets Kicked Out — in Season 6 Trailer https://t.co/vr1LdxFnuE

Bravo’s trailer teased Jacobs’ entrance in the most dramatic way possible. As viewers watch footage from the upcoming season, the network shows a car pulling up a long driveway – along with dramatic music.

Eventually, a woman exits the vehicle, but fans still can’t see her face, and as she approaches an outdoor event where the Southern Charmers are hanging out and enjoying themselves, they all discover that the woman is Jacobs, and she has crashed their party.

According to Bustle, it isn’t clear just how many episodes Jacobs will appear in this season. But, the trailer makes it look like she will have a huge impact. Jacobs definitely shows up more than once.

Who let Ashley back on #SouthernCharm

Towards the end of the trailer, Jacobs arrives at a party thrown by Patricia Altschul, but she is quickly kicked out. However, Jacobs still has the chance to tell Altschul that “the truth will come out.” Then, when security escorts her out, Jacobs tells them they don’t have to push her, and she gets on the phone and says, “Yeah, I’m calling the cops.”

Many Southern Charm fans weren’t expecting Jacobs to return this year. Not only did Bravo fire Ravenel, but Jacobs herself said on social media that she didn’t get an invite from producers to be a part of Season 6, but she wanted the chance to redeem herself and let viewers see a different side of her.

I say it's because Danni is Kathryn's loyal friend and wouldn't willingly hang around Trashley whereas Eliza would. I'm kind of glad because I do want to see Ashley Jacobs escorted out of Mrs. A's shindig by security. 🤡#SouthernCharm

Of course, Ashley Jacobs’ biggest rival is Dennis, who doesn’t talk directly to Jacobs in the trailer. Eubanks made it clear that the cast doesn’t like her when she tells the California nurse, “You called Kathryn an egg donor!”

Mark your calendars because Season 6 of Southern Charm premieres May 15th on Bravo. 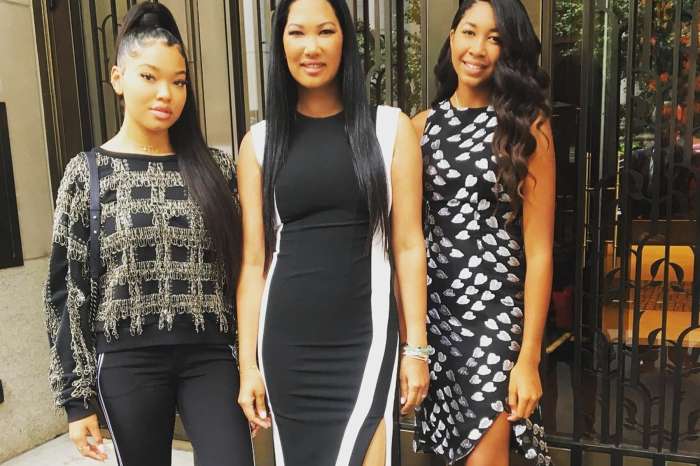