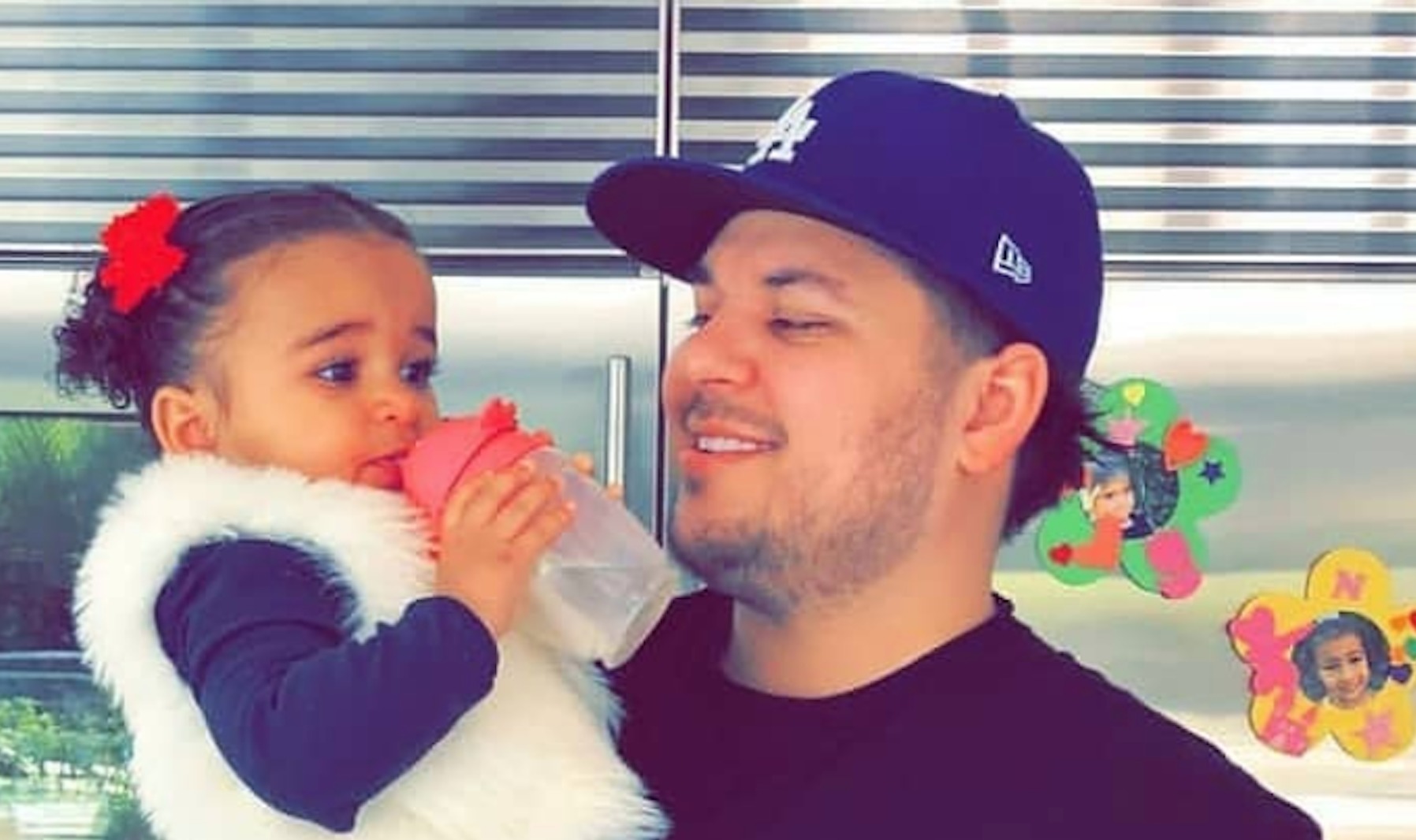 Dream Kardashian is just the cutest child and sweetest daughter ever! Blac Chyna and Rob Kardashian’s girl seems all grown up in a new video posted on social media. The clip shows the child addressing her Keeping Up with the Kardashians star daddy and it’s super adorable!

His 2 and a half year old daughter had sent him the short video just to wish her dad a good night and the doting father could not help but share it with the world!

Sure enough, the amount of cuteness caused his followers to melt!

Before the video message ends, the curly haired cutie even blows her loving dad a kiss! Aww….

Alongside the video from his daughter, the only Kardashian son wrote what we were all thinking: ‘Sweetness.’

That is definitely the perfect word to describe Dreamy and the video.

As fans know, Dream is Rob’s only child, while Chyna is also the mother of a 6 year old son named King Cairo, fathered by her rapper ex, Tyga.

This is not the first time Rob shares something featuring his daughter.

In fact, while the private man rarely posts anything of himself, pictures and videos of Dream often appear on his online platforms.

Back in March, the child was at her dad’s birthday celebration along with other Kar-Jenner family members.

Rob’s sister Khloe later took to her social media to rave over Dream being ‘great at throwing parties’ and thanked her! 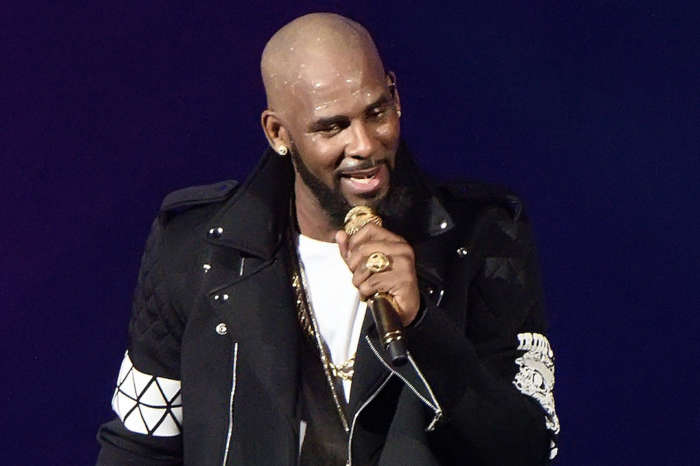 R. Kelly Allegedly Paid Off Accusers Not To Testify In His 2008 Trial