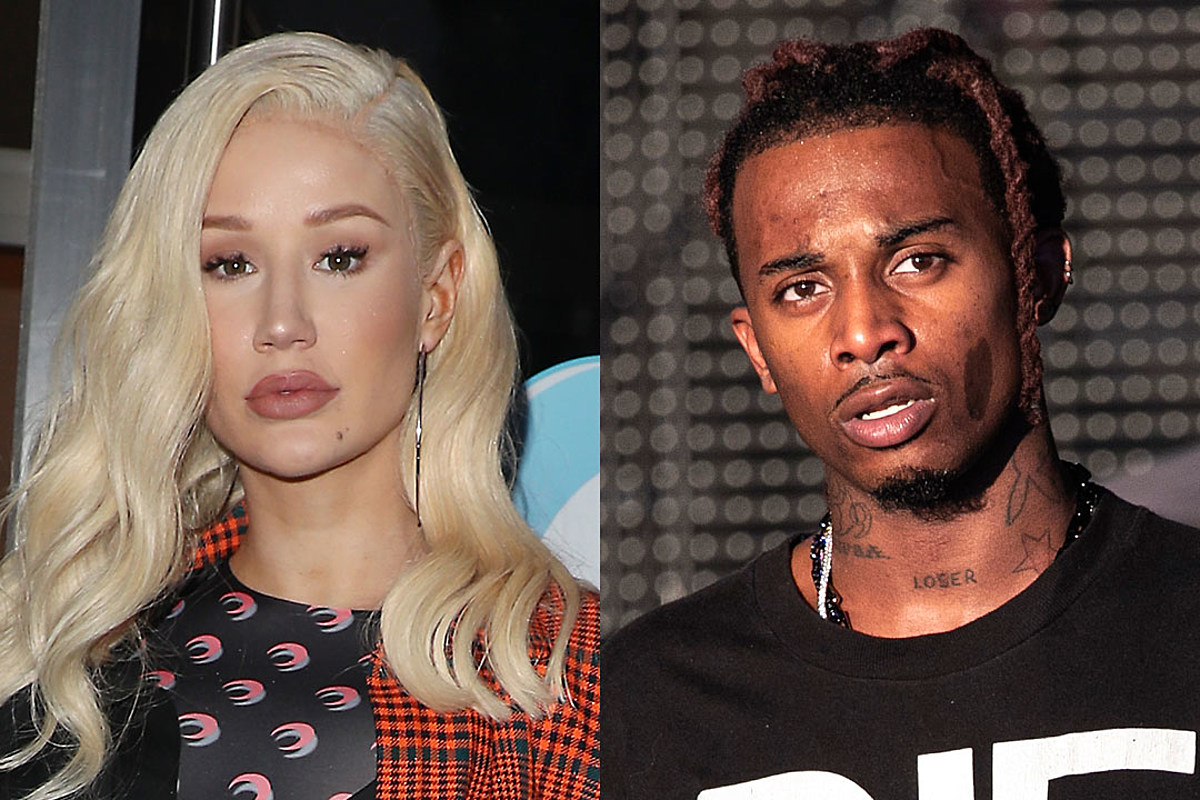 Just as she finally introduced her baby boy to the world, Iggy Azalea also revealed that she and the baby’s father, fellow rapper Playboi Carti are no longer together. The star mentioned that she’s raising the infant all on her own as a single parent and now, one insider is revealing how she feels about that and more!

When it comes to her romance with Playboi Carti, Iggy has remained just as private about it as she’s been about her first pregnancy and birth.

Cardi B And Offset Kiss At Her Birthday Party Less Than A Month After Filing For Divorce! »

But after months of keeping everything under wraps, the celeb finally decided to show her son’s face on social media and also share that she and Playboi Carti are no longer together.

Now, the insider tells HollywoodLife that ‘Iggy is a very strong woman and being a mother, she’s even more committed to do what is right for her child. And to be a single mom is exactly what Onyx needs in her eyes. Iggy is not looking to date someone new. Not looking to get back with Carti. She’s looking to be the best mother she can be. She isn’t going to stress on the reasons she broke up with Carti. It’s sad but she has to move forward because if she doesn’t that will ruin her growth. Simple as that. She needs to step up, she is and is a very happy and proud single mom.’

A couple of days ago, Azalea took to her platform to seemingly slam her ex, even though she did not name drop him.

She wrote on her IG Stories that ‘You lost a real 1. People take loyalty for granted and that’s why I’d rather be alone. One thing I’ll never understand is how liars live with themselves. That s*** don’t eat y’all up inside?’

The next day she clarified that ‘What I mean last night was that I’m raising my son alone and I’m not in a relationship.’ 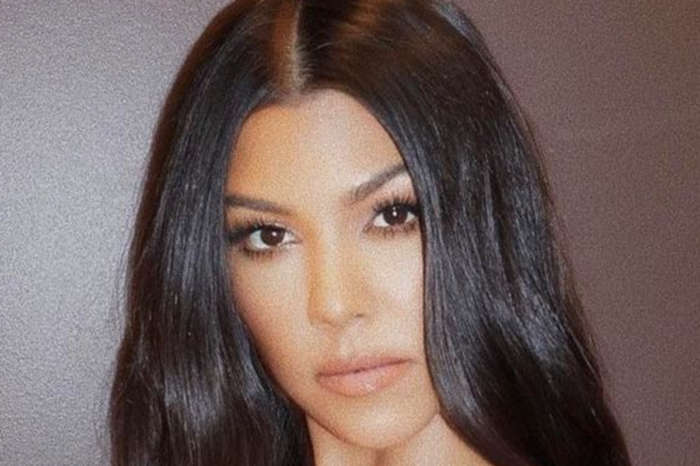