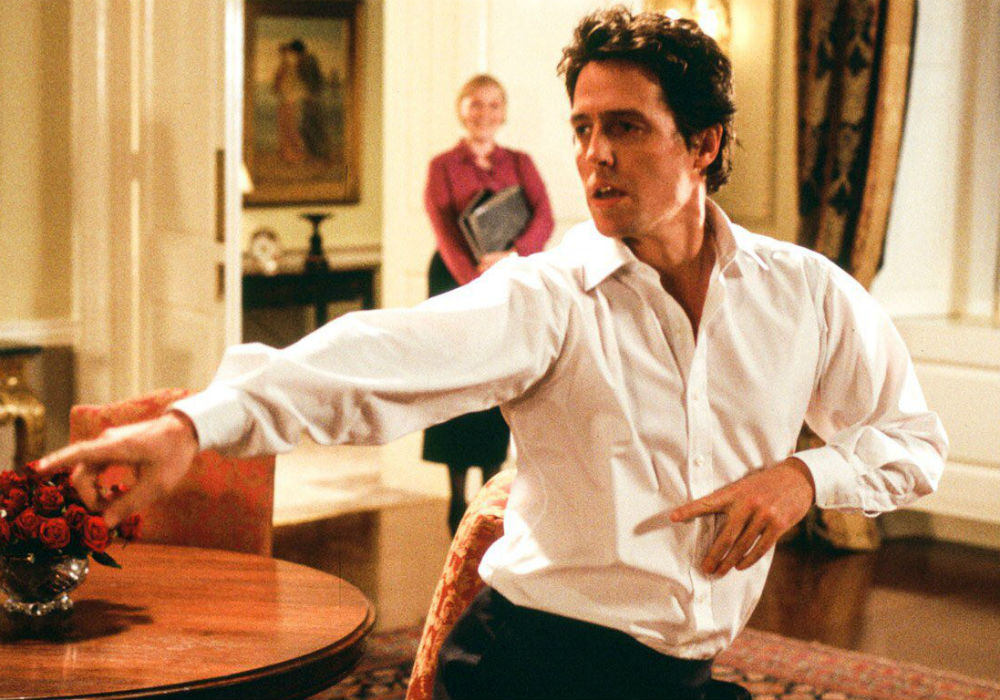 The 2003 romantic comedy Love Actually has become a popular Christmas movie in the past 15 years, and one of the most famous scenes from the film featured Hugh Grant, playing the role of the British Prime Minister, dancing through 10 Downing Street to Jump (For My Love) by the Pointer Sisters. But, in the new career retrospective Hugh Grant: A Life on Screen, the 59-year-old actor revealed that he thought the iconic dance scene would be “excruciating.”

Director Richard Curtis says in a sneak preview released by Variety that Grant “hated” the dance scene, and he added that the 59-year-old actor is “the least musical person in the world.”

Grant’s co-star Colin Firth added that he remembers Grant “making a terrible fuss about the dance.” And, Grant admitted that before he shot the scene, he thought it had the power to be “the most excruciating scene ever committed to celluloid.”

The actor went on to say that he never rehearsed the scene. And suddenly, one day it was 7 o’clock in the morning and he was a grumpy 40-year-old Englishman who was stone cold sober when the director told him it was OK to “freak out now.” Grant added that the scene was “absolute hell.”

Curtis disagrees, and said that Grant had plenty of practice with his “dirty behavior in discos across London,” and the actor ended up being “quite good at dancing.”

But then the movie came out, and the scene ended up being a fan favorite. Firth said that it did delight everybody, and he thinks it is the highlight of the film for a lot of people.

The famous scene actually made headlines in the UK this week when British Prime Minister Boris Johnson’s ruling Conservative Party released a video parodying another scene from the film that featured Andrew Lincoln’s character silently giving Keira Knightley’s character a message at the door via a series of handwritten cards.

The parody features Johnson flashing messages about Brexit, but Grant pointed out in the interview that it completely missed the point of the scene. Grant – who is against England leaving the European Union – said that Johnson left out the sign from the movie that said “And at Christmas you tell the truth.”

Hugh Grant: A Life on Screen airs December 23rd in the UK as part of the BBC’s Christmas programming schedule. 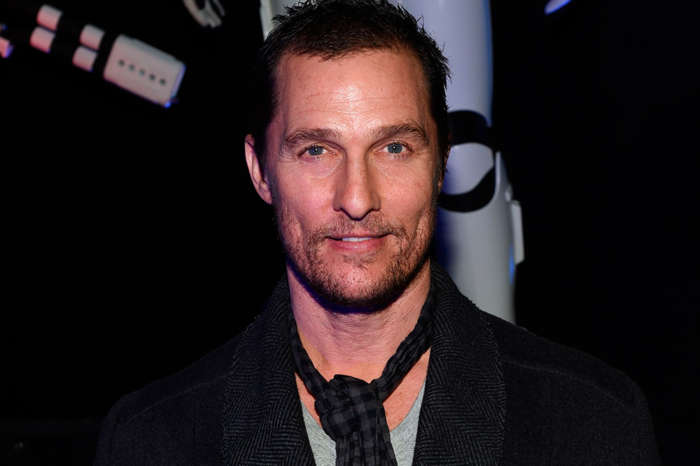 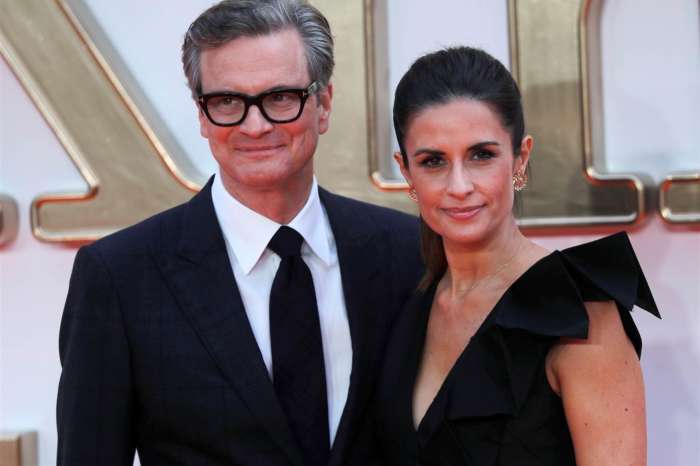 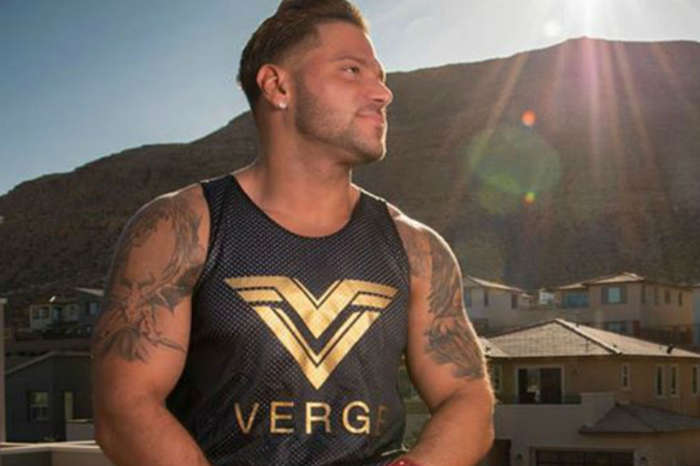